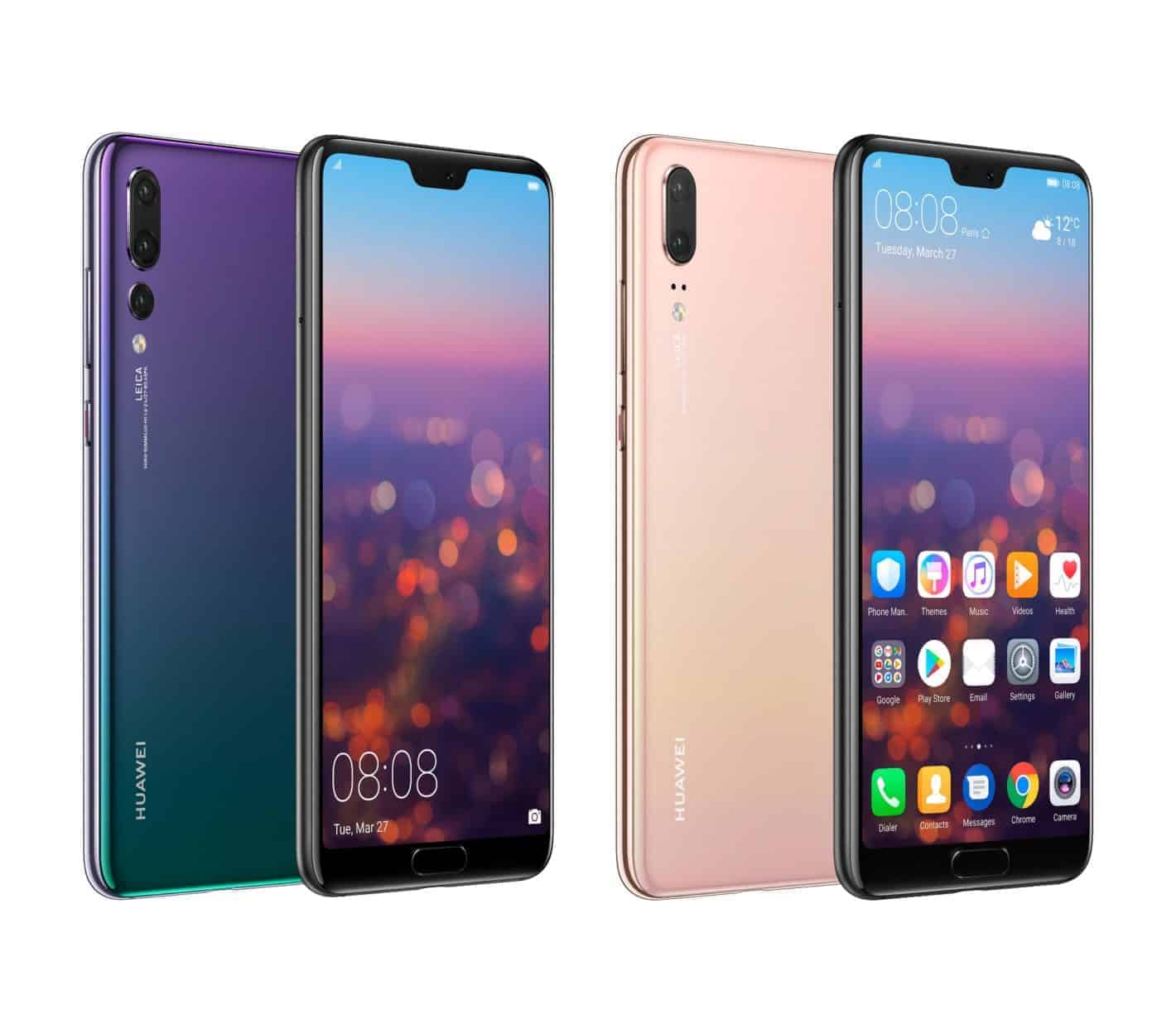 Huawei had introduced its new flagship handset, the Huawei P20, and P20 Pro, quite recently, and Vodafone UK has just announced that both handsets are available through its website and retail stores in the country. Along with the general announcement regarding the availability of these two handsets, Vodafone UK also reached out to us with some specifics, so if you live in the UK and are interested in getting either of these two phones through Vodafone UK, read on.

Vodafone UK also notes that any customer who opts for a Red Extra or Red Entertainment plan can choose to include a Chat, Social, Music, or Video Vodafone Pass, which will essentially allow you to use selected apps without running down your data allowance, though you'll have to pay extra for it, a small monthly fee. Having said that, Red Extra and Red Entertainment plans are not the only options Vodafone UK offers, not to mention that you can always purchase the device without a contract, if that's what you want. In any case, visit the source link down below if you're interested, it will lead you directly to Huawei P20 and P20 Pro listings on Vodafone UK's website.