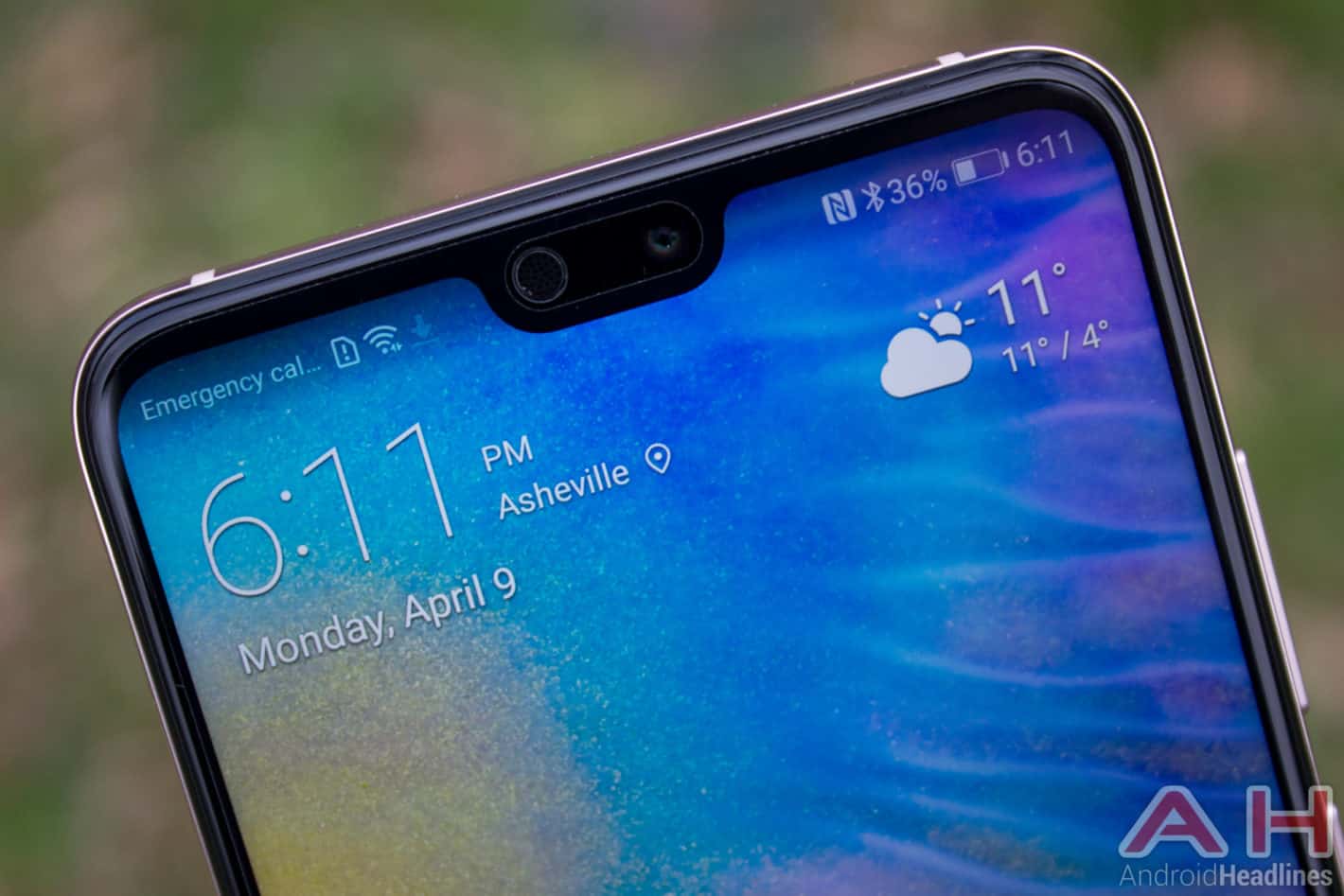 Huawei considered the idea of delivering a smartphone with a display notch years ago but opted against commercializing such a design due to concerns about user backlash it could create, the company's mobile chief Li Changzhu said on the sidelines of the Huawei Analyst Summit which is presently taking place in Shenzhen, China. The technology giant initially mulled over the concept "three or four years ago," according to the executive. Mr. Li praised Apple for its decision to pull the trigger on commercializing a mobile device with a screen cutout last fall, thus pioneering such a non-symmetrical mobile design. While Huawei could have done the same circa 2015, it was "too conservative and cautious," a mistake that it's adamant to not repeat going forward, the official said.

One example of Huawei's newfound willingness to take risks with its handsets is the Twilight color of the newly announced P20 and P20 Pro Android flagships, according to Mr. Li. While some of the company's engineers are said to have been skeptical about such an unconventional smartphone variant, the firm's mobile chief decided to greenlight it in order to help the new lineup differentiate itself from rivaling products, with the initial public response to that move being largely positive and many critics and consumers praising the color-shifting version of the Android phablet duo. Regarding notches, Mr. Li's comments imply Apple helped move its own product design practices forward, with a similar sentiment recently being expressed by OnePlus co-founder Carl Pei who said the firm's decision to equip the upcoming OnePlus 6 with a screen cutout "just made sense" given display roadmaps but acknowledged the firm may not have been as quick to do so had it not been for Apple's iPhone X.

The triple-camera setup of the P20 Pro is another one of Huawei's attempts to "be more bold" from now on, according to Mr. Li. The newly announced handset series is presently being gradually released in many parts of the world but won't be launching in the United States in any official capacity due to Huawei's issues with stateside lawmakers and regulators who have been accusing the company of posing a national security risk to the country for nearly a decade now.