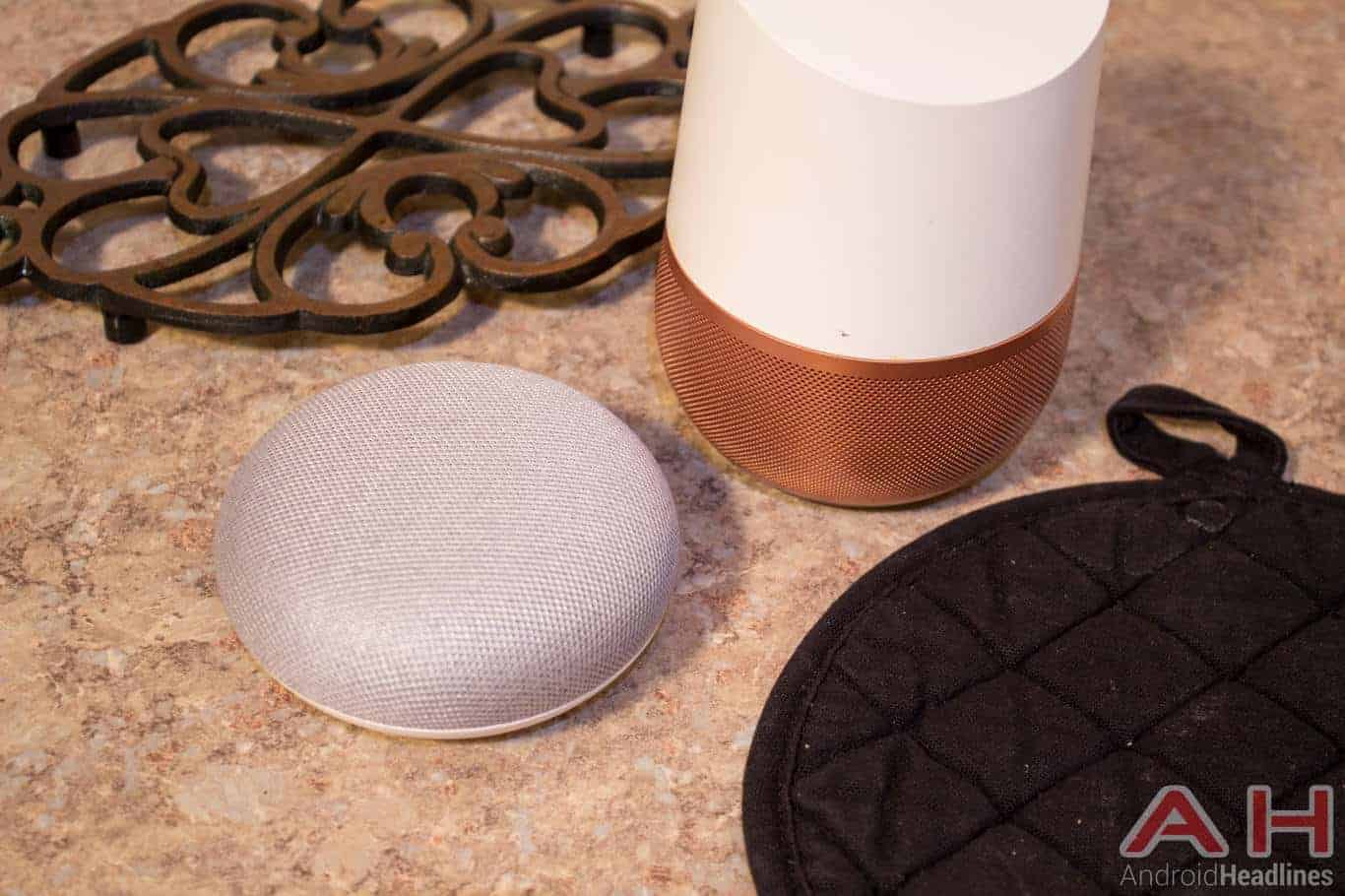 April 27 was National Tell a Story Day and Google took the opportunity to highlight some of the ways its Google Assistant fits the bill as a good storyteller. For example, the digital assistant can be asked to read a story such as "Little Red Riding Hood" or similar classics. All that requires is for users to instruct the Google Assistant to "read me a story." It also goes a bit further than that thanks to the recent addition of audiobooks to the Google Play Store. Subsequently, any audiobook that happens to be in a user's library or in their family library can be played via intuitive voice actions. So, if there's a new best-seller a user wants to listen to, whatever the genre, getting there is as easy as asking Assistant to play the book or continue the chapter.

There are also interactive stories that children – and adults – can play around with thanks to partnerships between Google and others. "Talk to Mickey Mouse Story Time" or "talk to Cars Adventure" are some of the more popular ones created by Disney and Pixar. While not exactly stories, users can also have the A.I.-empowered digital personal assistant read limericks or poetry if that sounds more appealing. The A.I.-empowered personal assistant is a great tool for accomplishing all sorts of other things and it's getting better all the time. So, it goes without saying then that the stories the Google Assistant can tell aren't just those of the fictional variety either. Asking Google for news stories or short stories told by real people on radio stations is also possible. For example, asking it to "tell me a StoryCorps story" will result in the playback of the latter provided by NPR. Meanwhile, asking for a news story from any major news corporations can help users get a grasp of the latest headlines as well.

Moving beyond that, there are further stories to be heard that most users probably aren't aware of, too. For instance, Asking the Google Assistant to "tell me a story about motherhood" will result in the playback of two-minute interviews between mothers and their children. Google doesn't miss the opportunity to say how useful that feature might be for the upcoming Mother's Day holiday. But it might actually have a point there, particularly if it's coupled with some of the A.I.-generated photos and videos content users can create in Google Photos to celebrate the occasion.