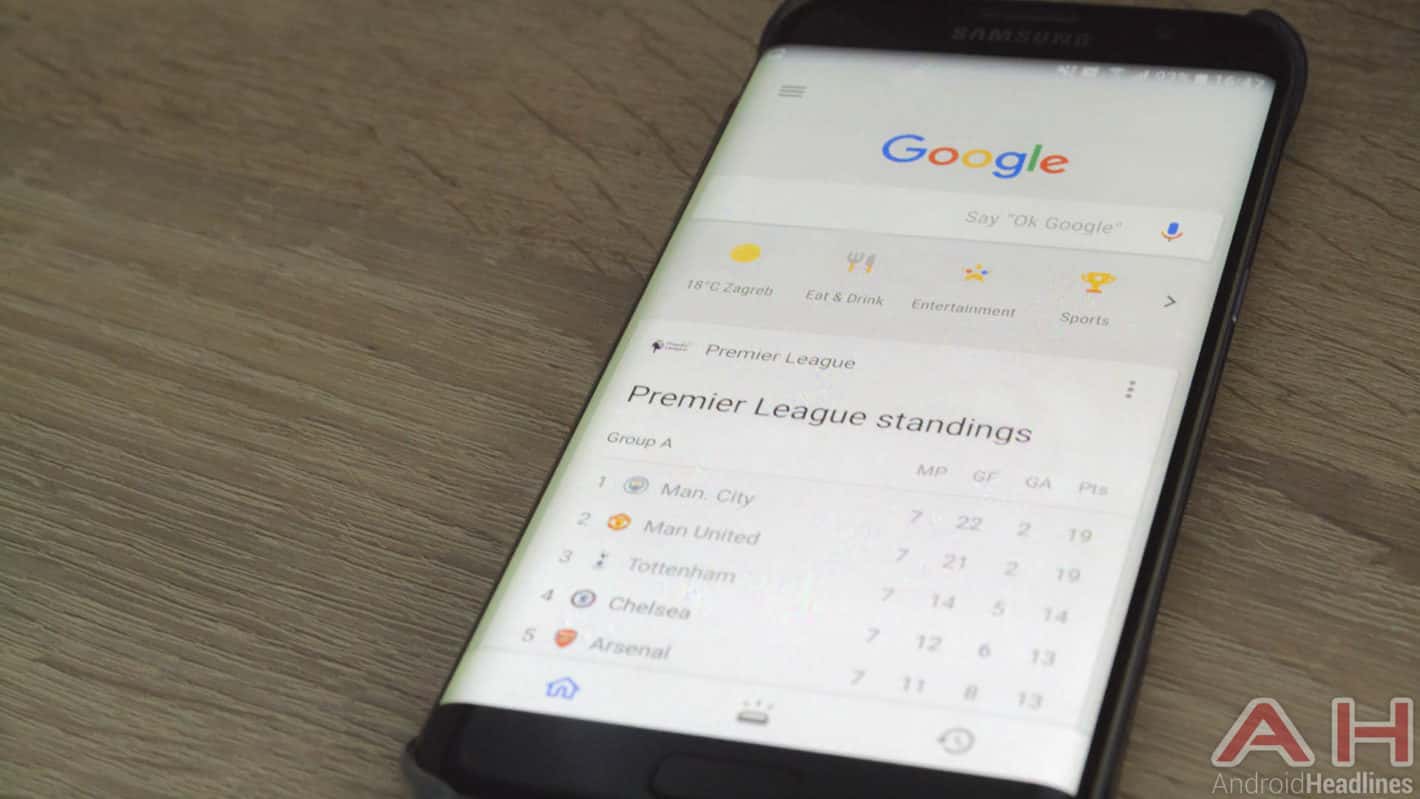 Google seems to be testing topic bubbles in the Google feed UI for some users. It's not clear how widespread the new UI tweak is but it looks to be available to more than just a very small section of users. The bubbles essentially act as separators to the cards perhaps helping users differentiate between them, but they also act as a way to categorize each card. That said users may not have necessarily needed the feed to separate the cards out in such a manner, but with many things coming from Google the feed is generally going through a constant state of change, like a city under construction that never seems to be completed as there is always something new to change or build.

Since this isn't likely to be a design change that many users are seeing just yet you can view the topic bubbles in the screenshot below, showing bubbles for The Big Bang Theory, Katy Perry, and Justin Bieber. Worth noting is that the topics for each card used to be inside of the card along with the content and stashed in the upper left corner of the card making it the first thing you would generally see. For whatever reason Google has seen fit to excise the topic out of the cards and into their own area. Perhaps Google thought this would make it easier for users to tell what the topics were.

As mentioned above Google is always changing things in many of its apps and services as nothing ever seems to be finished, and if this is just a test there is a chance Google will always roll things back. Even if it becomes a wider rollout and all users eventually are made to adopt this new look, Google could always change things again to a new design down the road, as it has done a number of times before, so even if you aren't fond of the topic bubbles they may not be around for an extended period of time. In any case, keep an eye out for the new topic bubbles as they may be showing up in your Google feed soon.