Google has announced that the company has just fulfilled its goal of compensating for all its electricity consumption worldwide in 2017 by purchasing renewable energy such as wind and solar power. Urs Hölzle, Google’s Senior Vice President for Technical Infrastructure, said in a blog post that based on the search giant’s energy accounting for the past year, the company’s renewable energy purchases surpassed the energy consumption by its global operations for offices and data centers.

The Mountain View, California-based company announced in December 2016 its plan to transition to fully renewable energy before the end of 2017 as Google’s energy demands for its data centers and other facilities across the globe are growing with each passing day while the price of renewable energy keeps on dropping. It’s worth noting that at the time Google made its renewable energy commitment, the price of solar energy was 80- percent lower than it was six years prior and that of wind energy was 60 percent cheaper during the same time interval. Keep in mind, however, that although Google said it was able to match each kilowatt-hour of energy used with a corresponding kilowatt-hour of renewable energy, this was not done by powering all of its operations globally by 100-percent renewable energy, but by producing renewable in another place and at a different time, according to Hölzle. He said that the bottom line is that the company has succeeded in purchasing renewable energy in the same quantity as its power consumption. For instance, it was reported last year that Google had planned to use Norwegian wind power for at least one of its data centers in Europe as part of a deal it signed with the Tellenes Wind Farm in mid-2016, with the agreement slated to last for 12 years.

According to Hölzle, Google’s capital investments in renewable energy contracts across the globe have amounted to more than $3 billion, including deals to buy three gigawatts of power from renewable energy projects. It is, perhaps, worth mentioning that this makes Google the largest corporate buyer of renewable energy in the world, followed by Amazon, Microsoft, Apple, and the United States Department of Defense. And Google is not about to stop its renewable investments: the company inked several deals last December with four different power plants for the purchase of 536 megawatts of combined wind power. 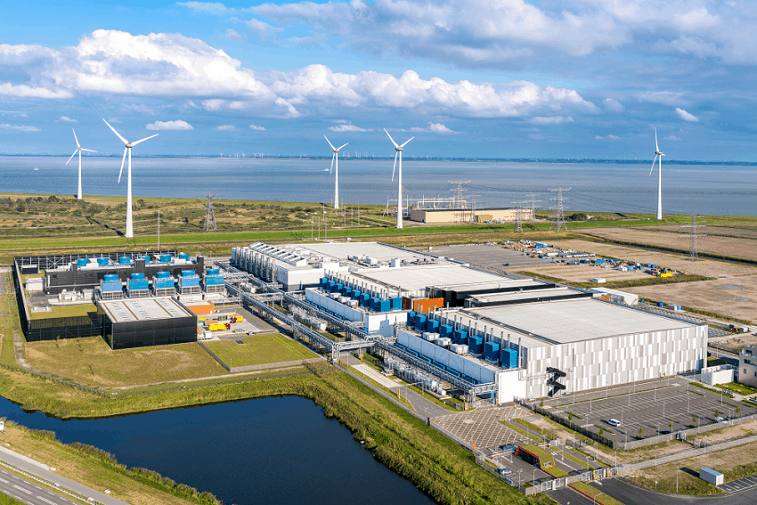