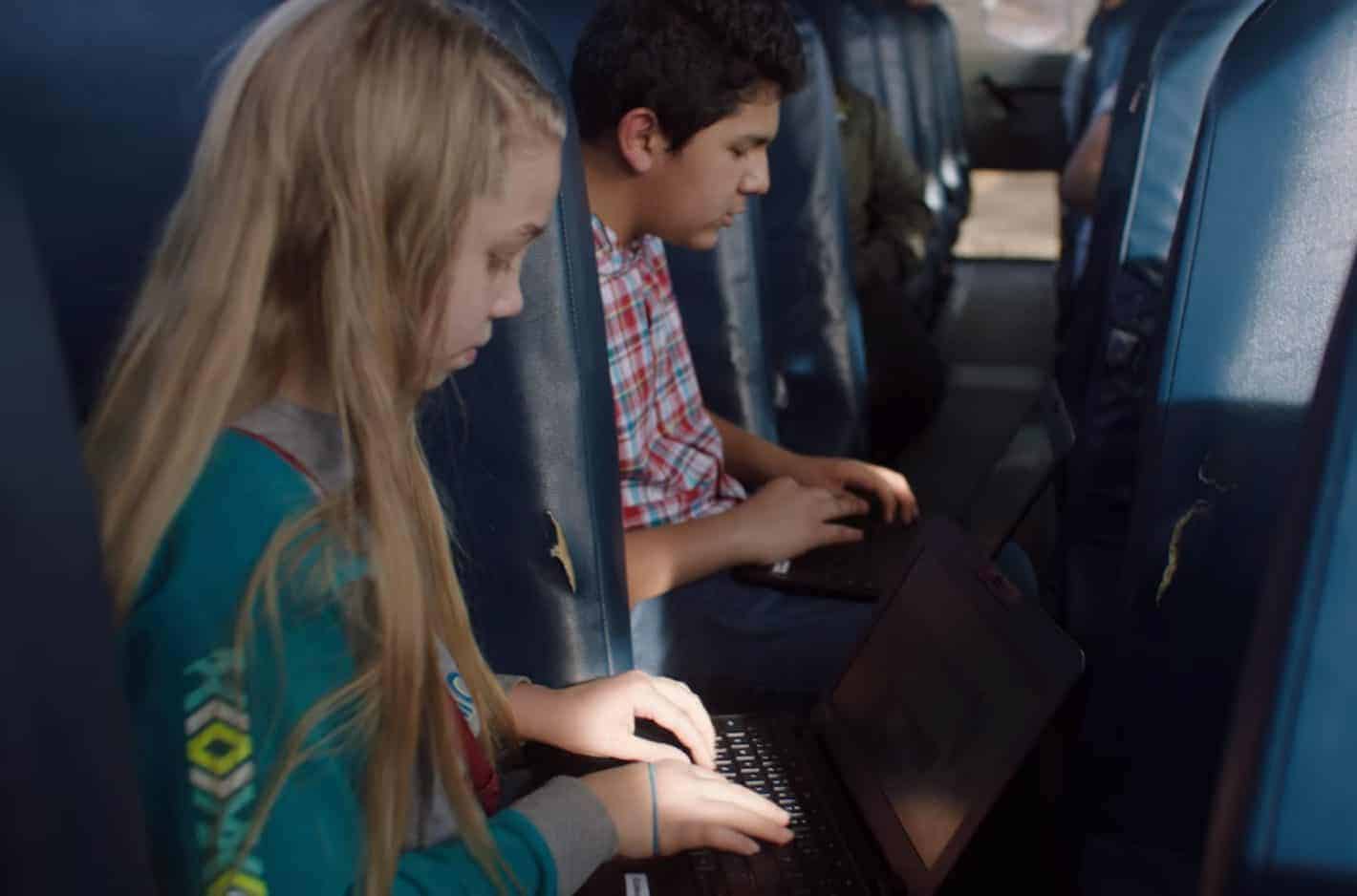 Google has now announced it is expanding its ‘Rolling Study Halls’ initiative in the US. The company explained in a posting today how the initiative has been in testing since 2016, although only primarily in two school districts. In contrast, Google has now confirmed the initiative is not only coming to the Deer Trail School District in Colorado, but plans are underway for Rolling Study Halls to also become accessible in sixteen additional school districts in due course. According to Google, the impact of this expansion will see “thousands” of students reclaiming “more than 1.5 million hours” by the end of 2018, that would have otherwise been lost in transit.

Rolling Study Halls is designed to ensure students are making the best use of time when travelling to and from school. Therefore the intuitive not only includes equipping school buses in these districts with Wi-Fi, but also Chromebooks for use by students on the daily commute. Affording students the opportunity to make better use of the commute time is only one of the motivations behind this project as Google also points out how Rolling Study Halls is designed to mitigate against an issue where some students don’t have access to the internet outside of school.

The announcement goes on to explain that Google hopes to replicate the results it has seen already during the pilot stages of the project. This not only includes students having more time on a commute to complete or catch-up on classwork, but also an improvement for students in school in general. With Google noting the early indications include a reduction in the number of disciplinary issues and higher levels of student engagement in the classroom. One of the additional resources that is provided as part of the initiative is an “onboard educator” on each bus. This is a person who is not only present to assist with technical issues, but also in instances where students need help with a specific assignment. Essentially, with Rolling Study Halls, Google is looking to emulate the classroom-experience as much as possible on buses. Those interested in learning more can do so through the link below. Or by checking out the “Introducing Rolling Study Halls” video released by Google today which highlights some of the ways in which the project has already impacted on the lives of some students.