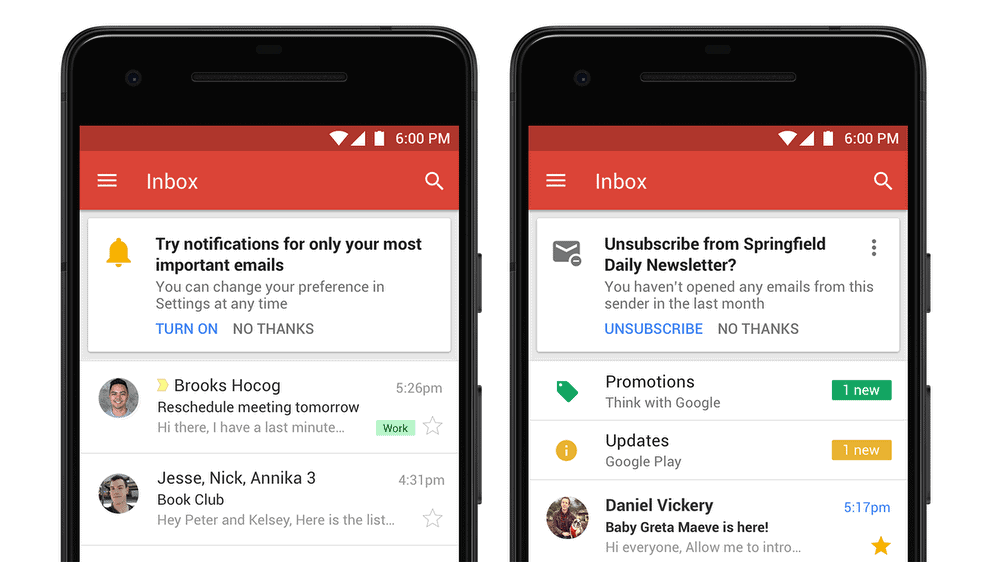 Google on Wednesday started rolling out a new major redesign of Gmail for both Android devices and desktops, as well as Apple’s iOS platform. The revamped look of the world’s most popular email service is largely focused on functionality, with Alphabet’s subsidiary stating the update will allow you to “get more done.” Smart replies are now coming to desktops, whereas Google Tasks apps for Android will start providing G Suite users with the ability to synchronize tasks between their smartphones and desktops in an entirely automated manner. A new snooze button for delaying emails is now also part of the package, as is the ability to open attachments without expanding large conversations or email chains.

Besides Tasks, Keep, Calendar, and many other Google-made apps are now also better integrated into Gmail, particularly on mobile devices. The service as a whole is becoming more intelligent with the new update, especially in regards to managing your existing and incoming messages and making sure you don’t miss a single email. The Gmail mobile app for Android and iOS is receiving high-priority notifications as part of the same revamp and will now also start recommending users to unsubscribe from certain newsletters after identifying sources whose emails they’re largely ignoring over a certain period under the assumption they’re no longer interested in them. Emails that aren’t picked up by Gmail’s automated spam filters but are still deemed suspicious will now be delivered alongside adequate warnings, with the mobile and desktop app now also being set to receive a confidentiality mode that allows them to send emails which can’t be forwarded, copied, printed, downloaded, or otherwise duplicated, save for being screenshotted.

The new design will be rolling out to mobile and desktop users in a gradual manner over the coming weeks, with the Android app being set to be updated via the Google Play Store, as is usually the case. The Mountain View-based tech giant said Gmail will now also support offline functionalities in a native manner, having added that its Inbox app will continue being updated and otherwise maintained moving forward as an even more automated alternative to the most popular email client on the planet. 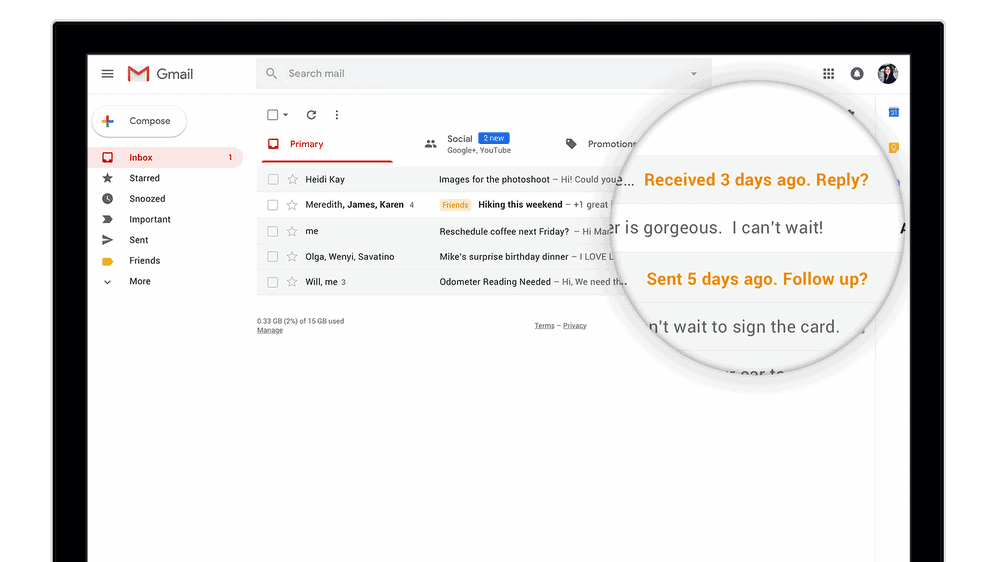 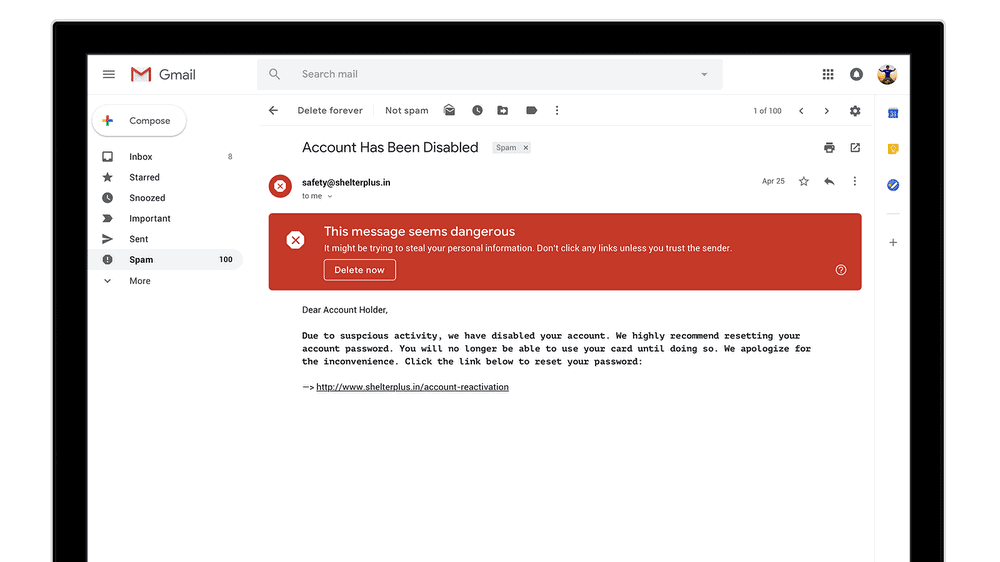