Chinese smartphone maker Gionee has introduced two new smartphones in the Indian market, one of each for the budget and mid-range segment. The Gionee F205 is an entry-level device while the new S11 Lite is positioned in the latter price bracket. They will be made available only via offline stores at a price of Rs. 8,999 ($135) and Rs. 13,999 ($210), respectively. Both come sporting displays with a tall aspect ratio and were first announced last November in the company’s home country China. At their debut, the two devices were accompanied by a couple of M-series offerings and the S11 flagship from Gionee that was intended to be rolled out worldwide.

Starting with the budget offering, the Gionee F205 sports a 5.45-inch display with an HD+ resolution of 1,440 x 720 pixels and an 18:9 (2:1) image format. A MediaTek MT6739 quad-core processor fuels the device which is paired with a PowerVR Rogue GE8100 GPU along with 2GB of RAM and 16GB of on-board storage. The dual-SIM handset comes pre-loaded with Android 7.1 Nougat with Amigo OS 5.0 on top. A single 8-megapixel camera is placed on its back, together with an LED flash, while there is a 5-megapixel camera on the front. The F205 is powered by a 2,670mAh battery and supports 4G VoLTE, besides boasting a 3.5mm audio jack.

The Gionee S11 Lite includes a slightly larger 5.7-inch display with the same HD+ resolution as the F205. The mid-range device comes with an octa-core Snapdragon 430 chipset with Adreno 505 GPU. It features 4GB of RAM and 64GB of internal storage that can be expanded by up to 256GB using the device’s hybrid microSD card slot. This device too comes with Android 7.1 Nougat out of the box with Gionee’s UI running on top. The Chinese brand has included a pair of cameras on the handset’s back; the primary camera has a 13-megapixel sensor, whereas the secondary module is a 2-megapixel affair. A 16-megapixel camera has been included on the front of the handset. A fingerprint scanner is present on the phone’s glossy back, while a 3,030mAh battery is also part of the package. 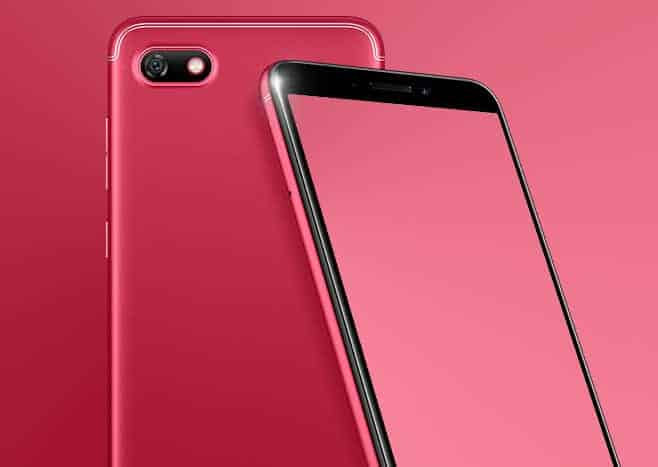