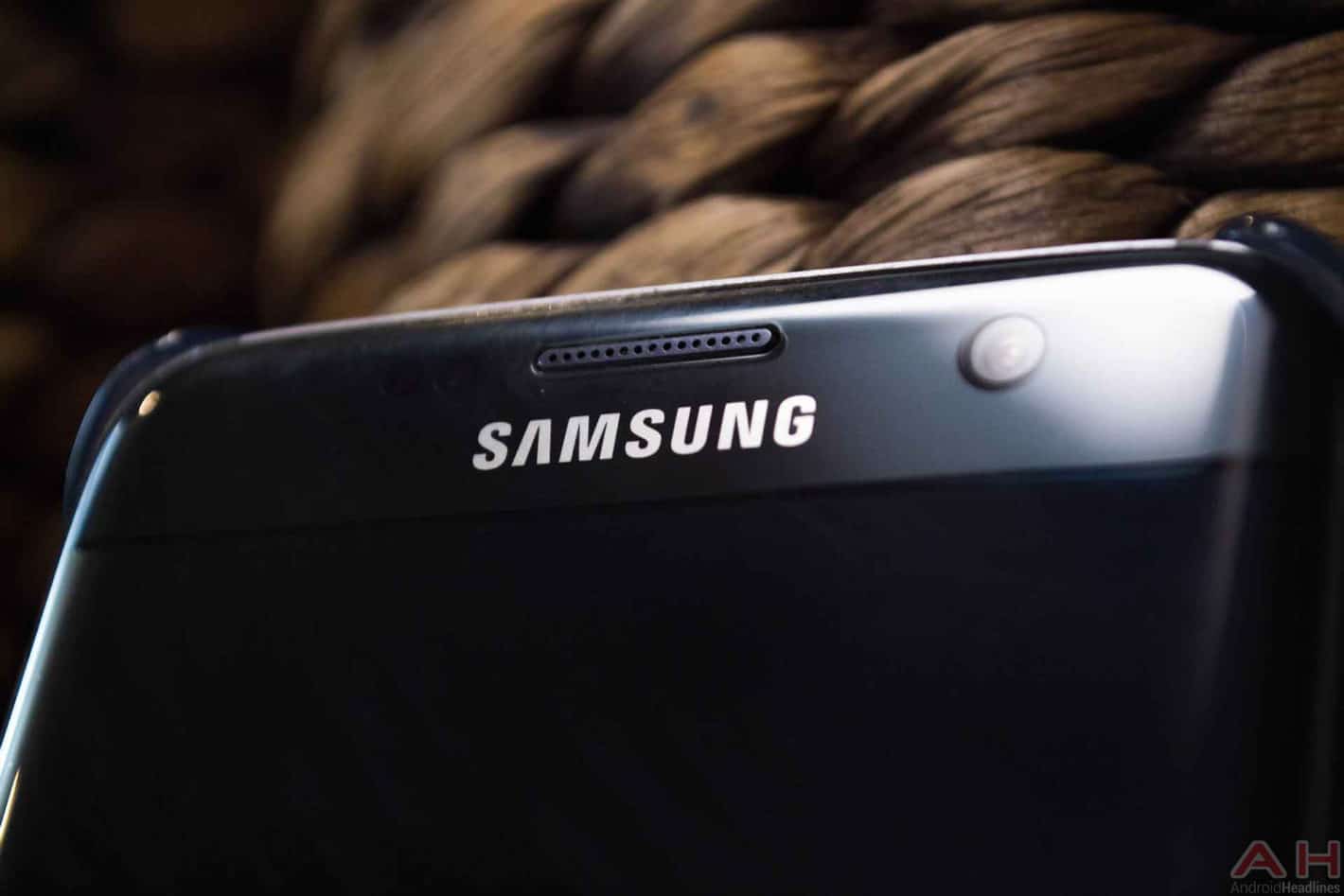 Verizon recently started pushing out an update to Galaxy S7 and Galaxy S7 Edge units on its network, with its official changelog claiming the software package brings Android 8.0 Oreo to Samsung's 2016 flagships, yet numerous owners of the two devices soon started reporting that the firmware ships with nothing but the new April security patch. The largest wireless carrier in the United States apparently attached the wrong changelog to the update and has rectified the mistake in the last 24 hours, with all references to Android 8.0 Oreo now being removed from its patch notes.

The gaffe is an uncommon one and comes at a time when owners of the Galaxy S7 and Galaxy S7 Edge are anticipating the major operating system upgrade to hit their Android devices any day now. Samsung itself already confirmed it's developing an Oreo build for its 2016 flagship lineup, with a recent premature listing from the company's Turkish arm suggesting the new software will begin rolling out by late May. The Galaxy S7 and Galaxy S7 Edge are over two years old now, having originally launched in February of 2016 running Android 6.0 Marshmallow before receiving Android 7.0 Nougat in early 2017. The jump to Oreo will be the last major OS update officially pushed out to the two handsets that are also expected to stop receiving security patches near the end of the first quarter of 2019.

Some users already managed to get an early Oreo build from Samsung to run on their Galaxy S7-series phablets earlier this year and the modding community has also been offering Oreo-based ROMs for the two handsets since last year but it remains to be seen how much longer will consumers have to wait for the official software to begin rolling out on a global level. All of Samsung's contemporary Android flagships are now coming with a promise of two years of major OS upgrades and three years' worth of security patches. 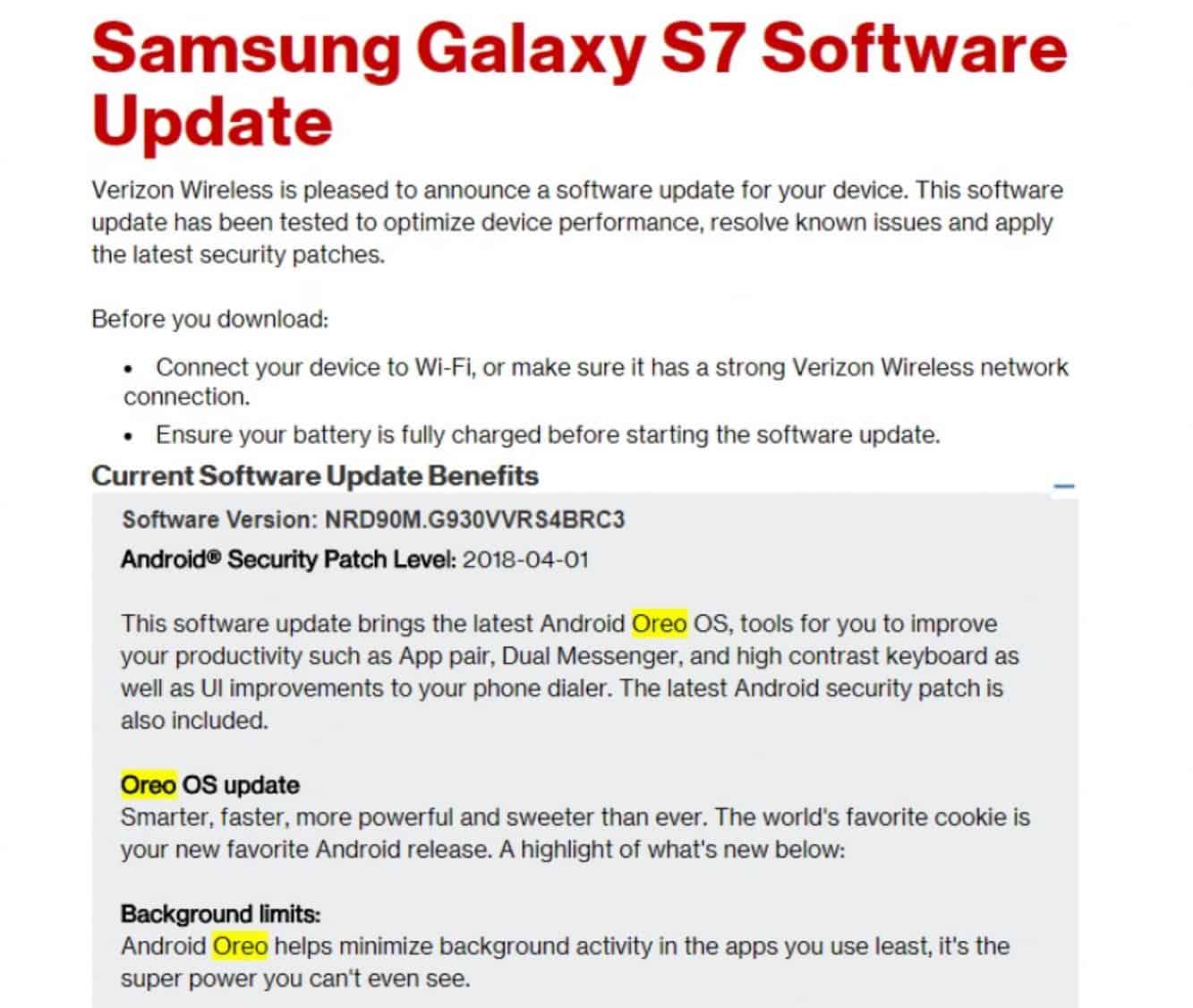