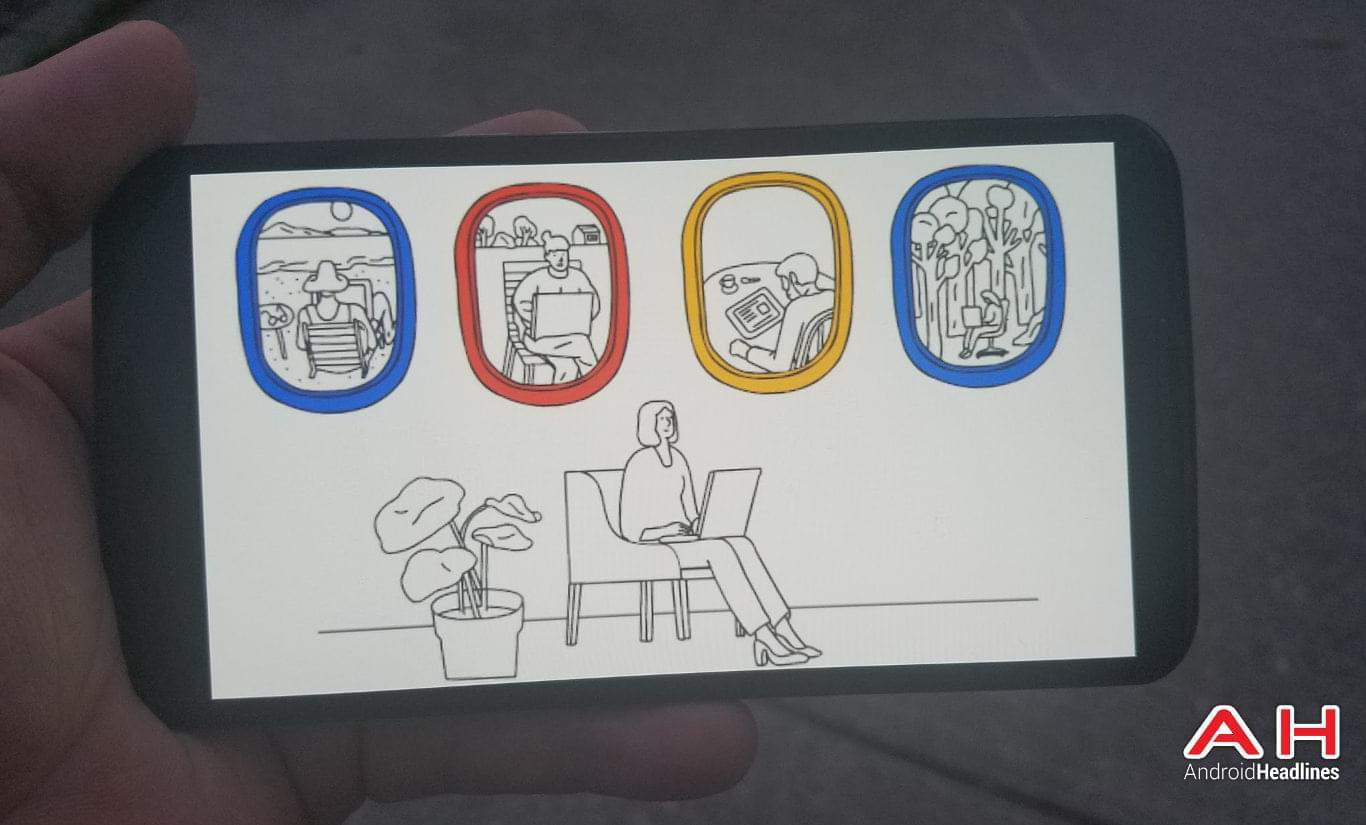 Google implemented this change because of the simple fact that restrictions on what an employee can do with their device are not critical to all corporate fleet use cases. In some cases, administrators were complaining that they spent a large chunk of their time whitelisting apps that employees requested on an individual basis. With this change, administrators are free of the daunting task of whitelisting hundreds of different apps, and employees are free to get the job done however they want by running any app in the Play Store on their work-issued devices, whether that means playing Pokemon GO with a client or collaborating over Facebook Messenger, just to name a couple of possible examples.

G Suite has become increasingly more flexible, powerful, and easy to use since its inception. Recent changes have even included a number of enhancements to the G Suite versions of certain Google productivity apps that the consumer versions of those same apps did not see released simultaneously, and may never get in some cases. One example is the Google Sheets app, which recently got a G Suite-exclusive update that added in the ability to create, share and execute macros. As G Suite grows to accommodate wider swaths of the corporate world, it's a safe bet that Google will continue to make thoughtful enhancements based on both user and administrator feedback that will make the platform more appealing, easier to use, more extensible, and more powerful.