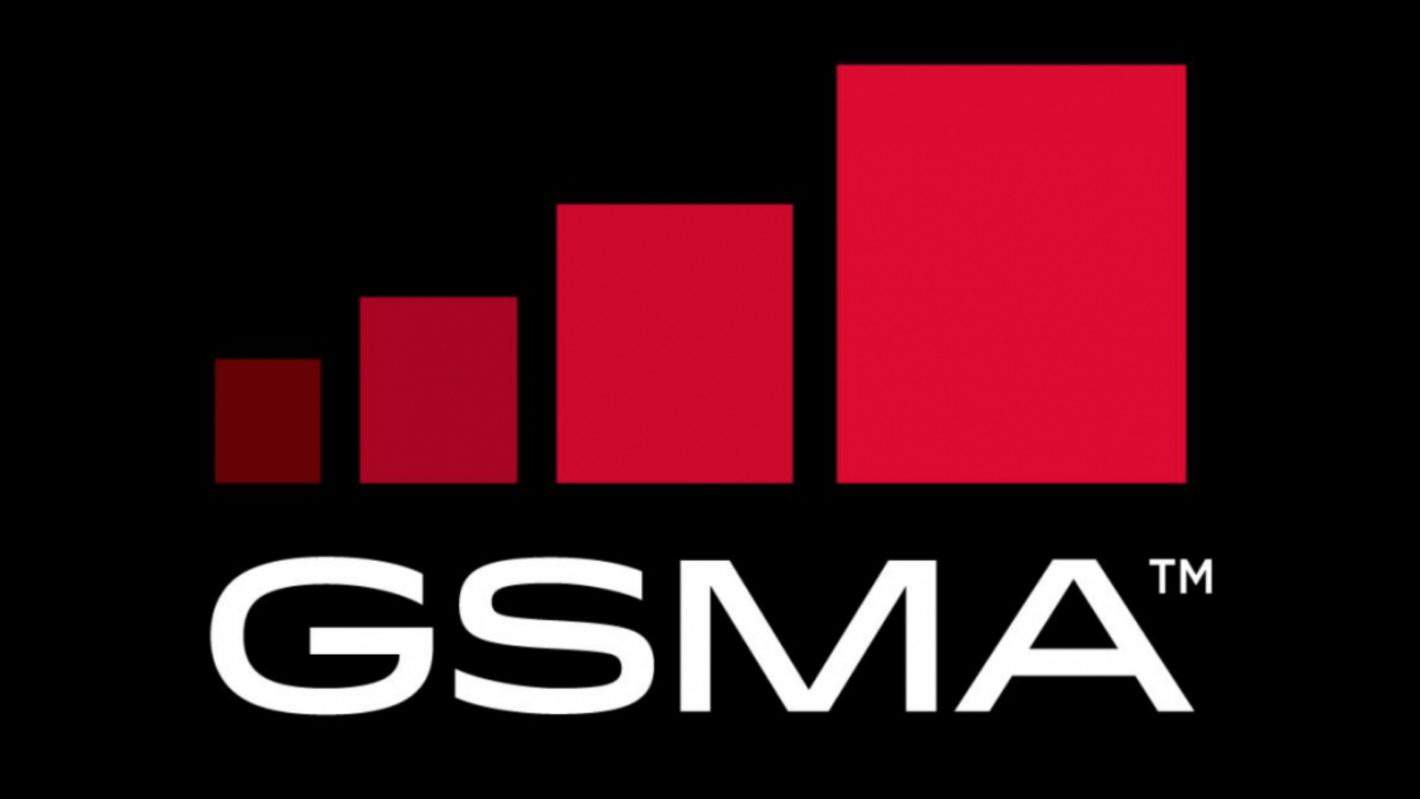 Following reports that the four major U.S. mobile carriers and others may be under investigation for eSIM collusion, the Global System Mobile Association (G.S.M.A.) has now released an official statement on the matter. According to an official post from the group, made via its website, work on its upcoming version of specifications standards for universal eSIMs has been placed on hold until the investigation concludes. The hold may or may not be temporary since there's no way to know for sure which way the investigation might go. The G.S.M.A. has been named by some reports as being a party to the investigations as well, so the statement should hardly come as a surprise. The association is also said to be cooperating completely with the U.S. Department of Justice in its investigation.

The standards themselves were meant to be deployed globally and the development of them had been a widespread effort undertaken by many industry leaders. Aside from G.S.M.A., AT&T and Verizon have also been named in the investigation – while some reports also include Sprint and T-Mobile. The controversy, according to G.S.M.A., stems from the inclusion of one feature of the new standards, in particular. Namely, it would include the option for an eSIM to be locked. For customers in the U.S., explicit consent is required for that to happen under very specific types of agreements. G.S.M.A. lists the example of consumers buying subsidized devices. The accusation in this matter centers around whether any collusion has occurred between carriers and the association, which would allow carriers to step around that and lock devices to their own respective networks.

As is often the case with these types of investigations, the full extent of the situation probably isn't going to become public knowledge until some sort of conclusion can be reached. That's if a clear conclusion can be reached at all and down to how long these types of investigations can take, as well as their complexity. Although there aren't currently any estimates for how long that might take, eSIM is likely going to be on hold for quite some time. That won't necessarily be a huge blow to the mobile industry but it does mean that some of the benefits eSIMs may have brought will have to wait.