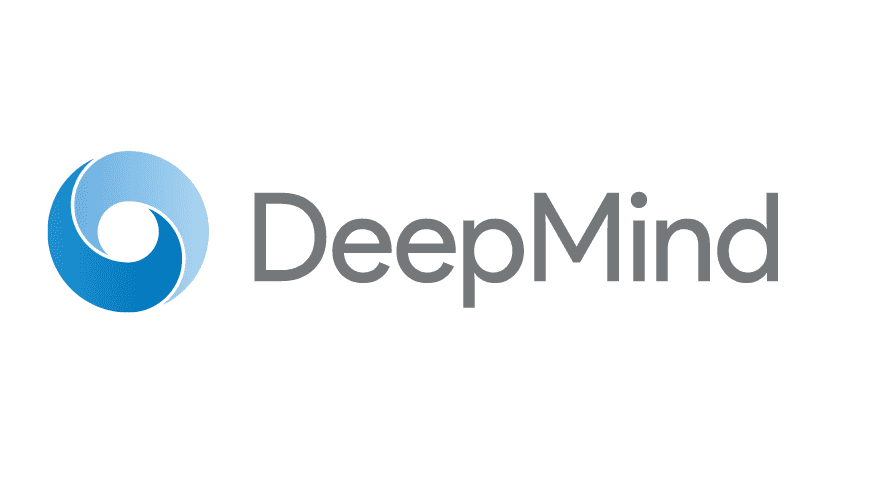 If several unnamed former Google employees are to be believed, there may be a sizeable amount of tension between Google and DeepMind being caused by an unclear separation between the two. That's according to a new report from The Information, which interviewed the employees in question. According to the source, the confusion underlying that tension is likely a large part of what's keeping commercially viable projects and partnerships between the two from moving forward. Adding to the tensions, DeepMind is approaching the period during which final "earnout" payments to its shareholders from Google's acquisition are set to come due. So there's a worry that many of the original employees of the company, including its co-founder and CEO may choose to leave.

The company has, of course, moved forward with projects of its own. Those are primarily centered around the use of A.I. in medicine. Rather than focusing on bridging gaps, the sources claim that DeepMind has been stuck struggling to gain a semblance of independence. That's in part because it doesn't appear to have the independence of other Alphabet-owned companies. From its acquisition by Google, many of its projects tied up in the search giant and the latter company has repeatedly associated itself with DeepMind. Regardless, the result seems to be that DeepMind has gradually distanced itself from Google. When asked to lead the search giant's robotics unit, DeepMind CEO Demis Hassabis declined on the grounds that A.I. didn't play a major role in the unit.  The company's A.I. expertise was lent to Google in order to solve problems related to Google's data center cooling costs. Despite the fact that DeepMind's WaveNet software for replicating a human voice was provided for Google's cloud-based text-to-speech, company leadership also declined to allow its branding to be associated with Google's Cloud Platform. So it's been a rocky relationship. In fact, the only reference to Google on DeepMind's site is now found in the "About" section rather than being featured prominently on the homepage.

It goes without saying that because those individuals haven't been named, the veracity of their statements shouldn't necessarily be taken at face value. That's not to say that there isn't any tension between any of Alphabet's companies. The internal goings-on of a behemoth like Alphabet Inc. or Google isn't something that's easy to boil down – leaving alone any turmoil in the ranks. Moreover, there does appear to be a trend in recent projects, such as the text-to-speech project listed above and some healthcare industry technologies, which link the two together. So it may just be that the two are beginning to make amends.