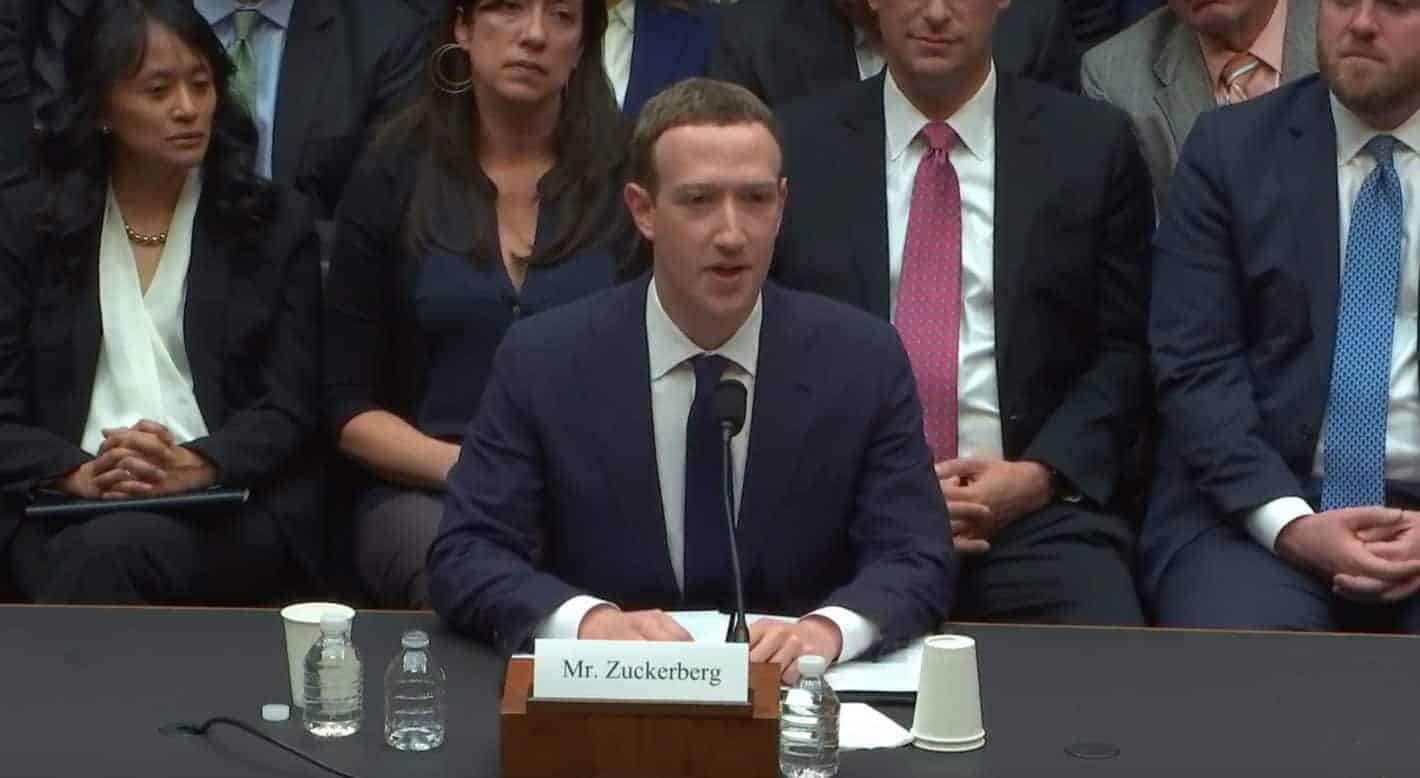 Facebook won’t let non-users opt out of its data harvesting practices even though they never agreed to have their information mined in the first place, with CEO Mark Zuckerberg repeatedly refusing to even acknowledge the existence of the so-called “shadow profiles” during his Wednesday testimony in front of the House Committee on Energy and Commerce. When Congressman Ben Ray Luján of New Mexico’s third congressional district inquired about Facebook’s widely reported activity of collecting data on people that never signed up for an account with the social network, the multi-billionaire said he’s “not familiar with that [term].”

When pressed further by the Congressman, Mr. Zuckerberg said Facebook collects some data on non-users for “security purposes” but denied having knowledge of the number of data points the company has on people who didn’t sign up to participate in its digital ecosystem. Facebook boasts close to 30,000 data points on individuals who have an account with the firm, according to Mr. Luján. When asked whether Facebook intends to allow users who don’t have accounts to delete their shadow profiles, Mr. Zuckerberg effectively said no. “Anyone can turn off and opt out of any data collection for ads, whether they use our services or not, but in order to prevent people from scraping public information, we need to know when someone is repeatedly trying to access our services,” the entrepreneur claimed. “You’re collecting data on people who are not even Facebook users, who have never signed a consent, a privacy agreement,” Congressman Luján persisted, evoking no further reaction from Facebook’s chief as he ran out of time.

Every lawmaker involved in the Wednesday hearing was allocated four minutes with Mr. Zuckerberg, a minute less than select U.S. Senators were given with the head of the world’s largest social media network a day earlier. As part of yesterday’s hearing, Mr. Zuckerberg once again vowed to help Facebook mature and become more responsible for what happens on its platform but revealed little of how the company intends to go about doing so, having only repeatedly referenced the firm’s efforts to advance its artificial intelligence technologies. When asked whether he’d be prepared to change Facebook’s business model to protect the privacy of its individual users, Mr. Zuckerberg said he’s “not sure what that means.” Facebook is presently being investigated by the Federal Trade Commission over the 2014 Cambridge Analytica incident and its general data collection and management practices, with its business now also being targeted by a legislative probe in the European Union.