Facebook’s experimental Oculus Rift and HTC Vive-exclusive shared VR experience, Facebook Spaces, is getting a relatively large update in the form of new options for its 3D user avatars. That’s according to a new post on the social network from the official Facebook Spaces page and good news for users who had previously worried about the somewhat limited customization available. Although the avatars will still not look all that realistic, they will be a much closer match than they were in the prior iterations of the VR platform. Perhaps best of all, Facebook says it will be looking for feedback to improve on its offering further as the project – which is still technically in beta – moves forward. As of this writing, the company says that the update will roll out over the course of this week so it should already be hitting some users.

With regard to the new options, there really is quite a bit that’s being added in the update. Probably the biggest change is the ability to customize the avatar’s body type, including the size, position, and angle of various features. However, there are also “hundreds” of new options for what was already available. Brand new head shapes, hairstyles, and facial features have been included to help users get a more representative digital character. The materials involved in creating that virtual world, as well as the lighting aspects, have also undergone some redesign. That should, Facebook claims, lead to more natural body movements and facial expressions, as well as a more immersive feel – thanks in part to better shadowing. Last but certainly not least, the company has included an update to avatar suggestions which now utilizes machine learning. Ideally, the use of those algorithms will help the program provide more accurate recommendations for users and those should only improve over time.

Whether or not this helps the company overcome some of its current controversies in the minds of the public remains to be seen. However, this does seem to align well with CEO Mark Zuckerberg’s confidence that Facebook will find a way to press through the problems and come out on top. 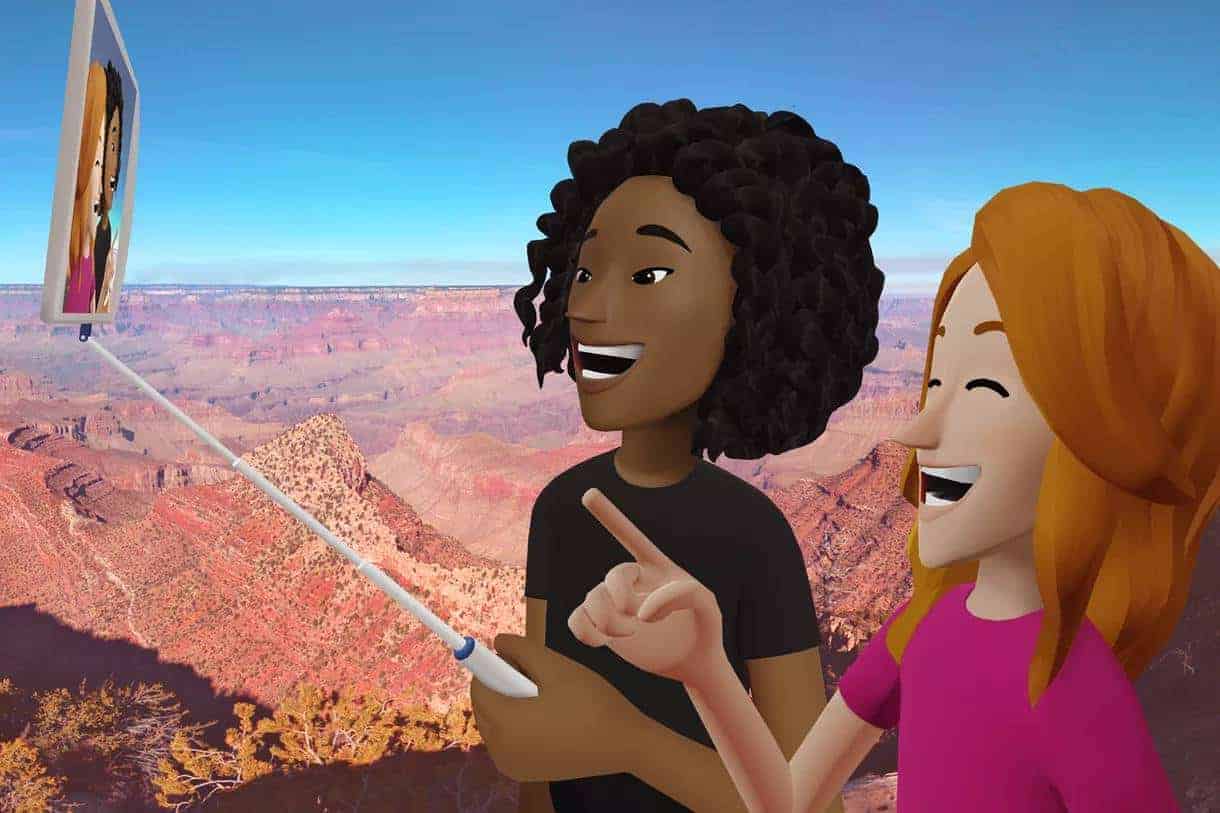 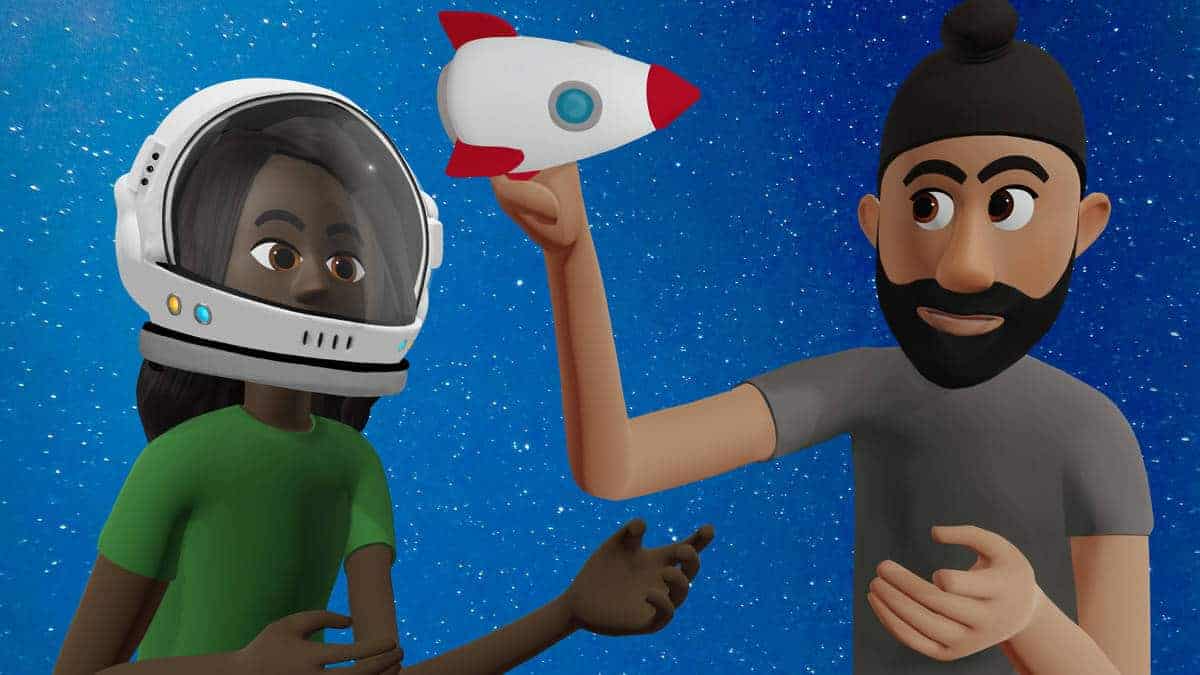 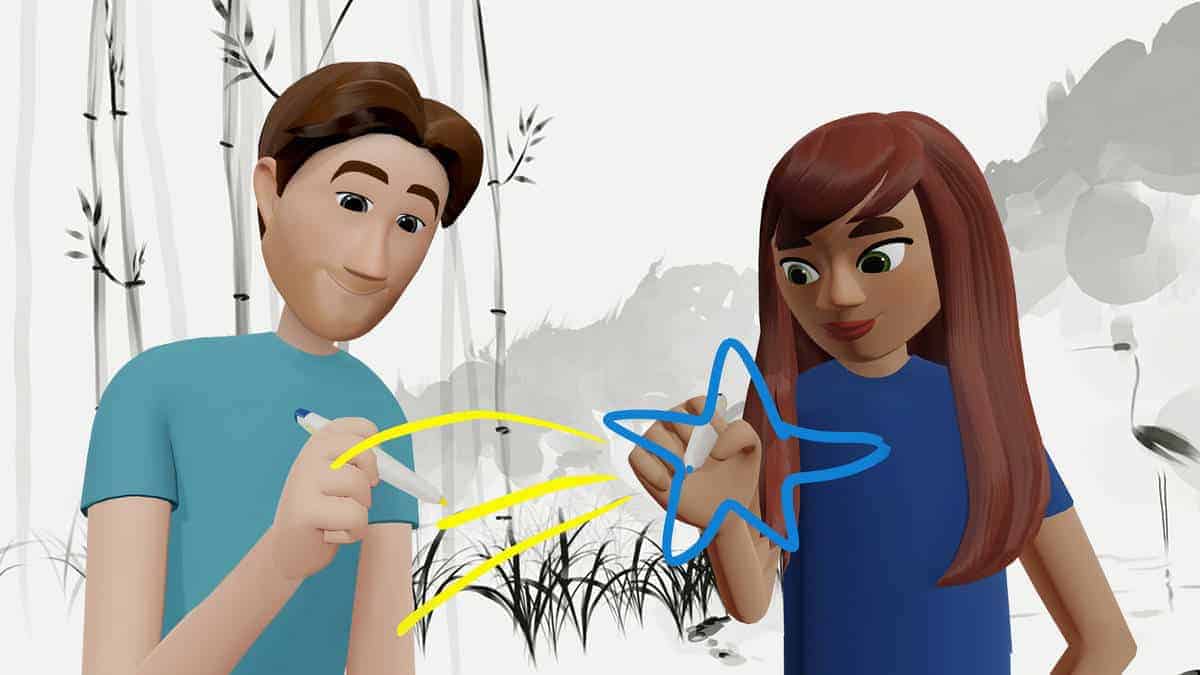