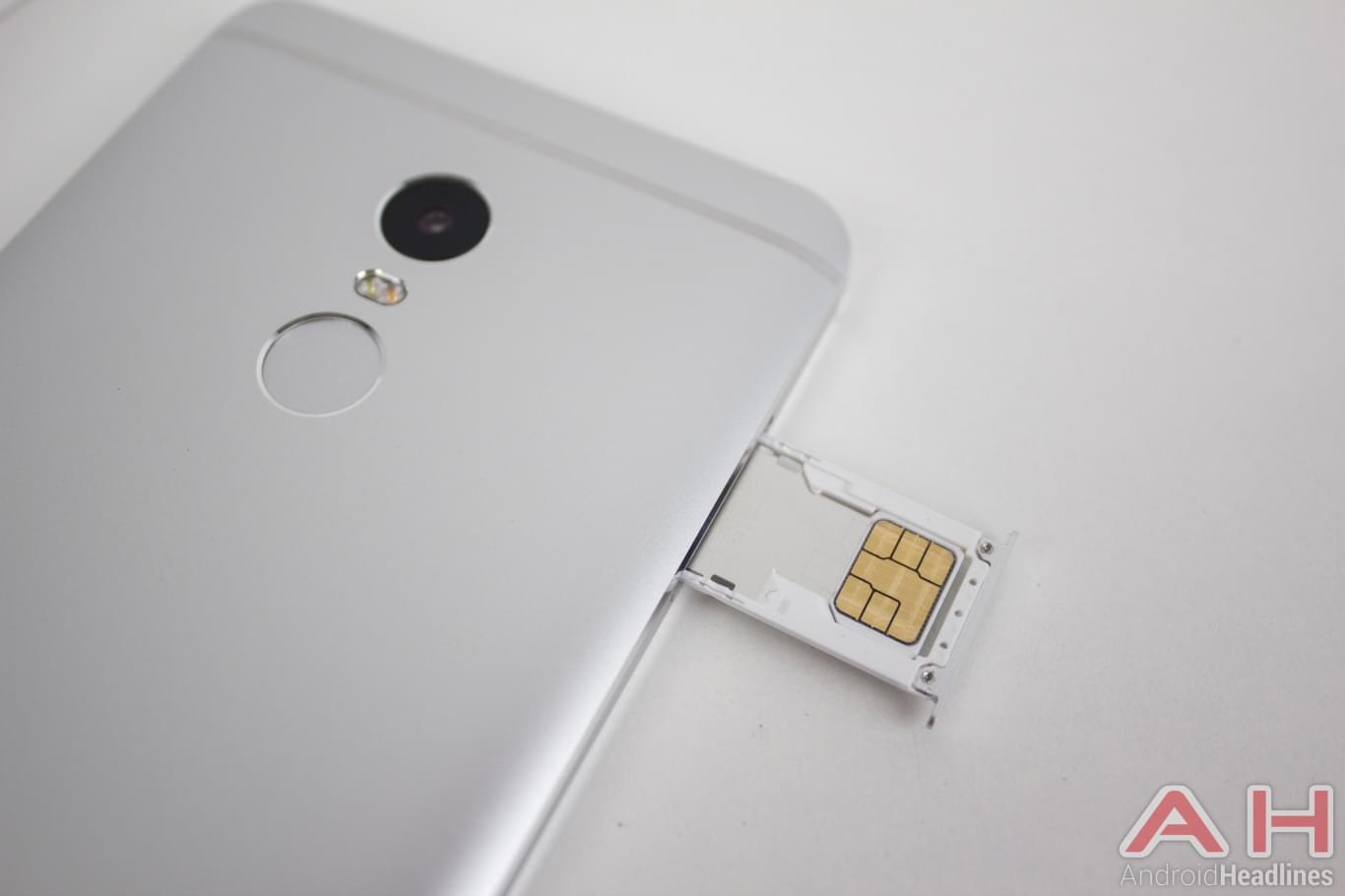 The advocacy-focused side of Consumer Reports, Consumers Union, this week announced it has joined with other non-profit organizations including the Center for Democracy & Technology (CDT) and Public Knowledge to call on the GSM Association (G.S.M.A) to help clarify consumers' ability to switch between carriers when using an embedded SIM (eSIM).

The letter by Consumers Union specifically asks the G.S.M.A to ensure it abides by what the non-profit says is the G.S.M.A's "obligation to respect ownership rights" by allowing consumers the freedom (and ease) of switching between carriers when using the new physical-less SIM technology standard. The letter goes on to ask the G.S.M.A to not only confirm its commitment to consumer freedom with eSIMs, but also to release more information on how the new technology is and will be regulated when it becomes more commonplace. Consumers Union points out that while there are multiple benefits associated with eSIM technology (such as waterproofing, slimmer devices, and the ability to switch carriers without requiring a change of the physical SIM card), it is concerned the use of eSIM may actually create "a new opportunity" for carriers "to erode consumers' ownership rights."

This is in-part following on from reports from last week reporting how the Justice Department in the US is currently investigating allegations that carriers including AT&T and Verizon have "colluded" with one another as well as the G.S.M.A to ensure they retain the ability to 'lock' smartphones to a network. By association, making it harder for those using eSIMs to switch between carriers, in spite of the technology fundamentally making it easier to switch in the first place. According to the reporting on this, the investigation has been ongoing for the past few months with the Justice Department having reached out to the carriers (and the G.S.M.A) for additional information regarding their approach to the use of eSIM technology in respect of a possible collusion. This latest letter from the Consumers Union, as well as similar demands from other consumer-focused groups and organisations, is effectively asking the same of the G.S.M.A, albeit to disclose those details in a more public fashion. It is worth noting the G.S.M.A has already released a general statement on the matter.