The OnePlus 6 will support a "Super Slo Mo" camera mode, the Indian arm of the Chinese smartphone manufacturer confirmed as part of its product page teasing the launch of the upcoming Android flagship. The image that can be seen below explicitly mentions the existence of the shooting mode that's likely to be similar to the Super Slow-Motion capabilities of Samsung's Galaxy S9 lineup and Sony's latest Xperia XZ2-branded offerings. The last two OnePlus devices offered a "Slo Mo" feature which recorded 720p videos at 240 frames per second, with only custom kernels and tinkering being able to push their hardware to 480fps, albeit with inconsistent results. The new functionality is likely to be able to deliver 720p recordings and 960fps.

The OnePlus 6 is expected to retain the dual-camera setup of its predecessor but while possibly upping its resolution and repositioning the two lenses to the center of its rear panel instead of placing them in its top left corner. Portrait Mode should also be making a return with the new Android flagship, together with optional beautification capabilities meant to smoothen the skin tones and complexion of your subjects. The Shenzhen, Guangdong-based original equipment manufacturer recently confirmed the OnePlus 6 will be officially introduced on May 16, whereas its launch in China and India is scheduled for a day later due to time zone differences. The handset will be powered by Qualcomm's Snapdragon 845 and up to 8GB of RAM, with its most premium model also being set to ship with 256GB of storage space.

Besides the regular series, the OEM once again partnered with Disney and will be releasing a limited edition of the OnePlus 6 themed after Marvel's Avengers: Infinity War after launching a Star Wars-inspired OnePlus 5T in late 2017. The phablet will feature a display notch and a screen-to-body ratio of roughly 90-percent, as well as support for facial recognition authentication and iPhone X-like navigation gestures. The OnePlus 6 should begin retailing globally by late May and start at approximately $550, with the smartphone being widely expected to become the firm's best-selling product to date, much like all previous devices from the company outsold their direct predecessors. 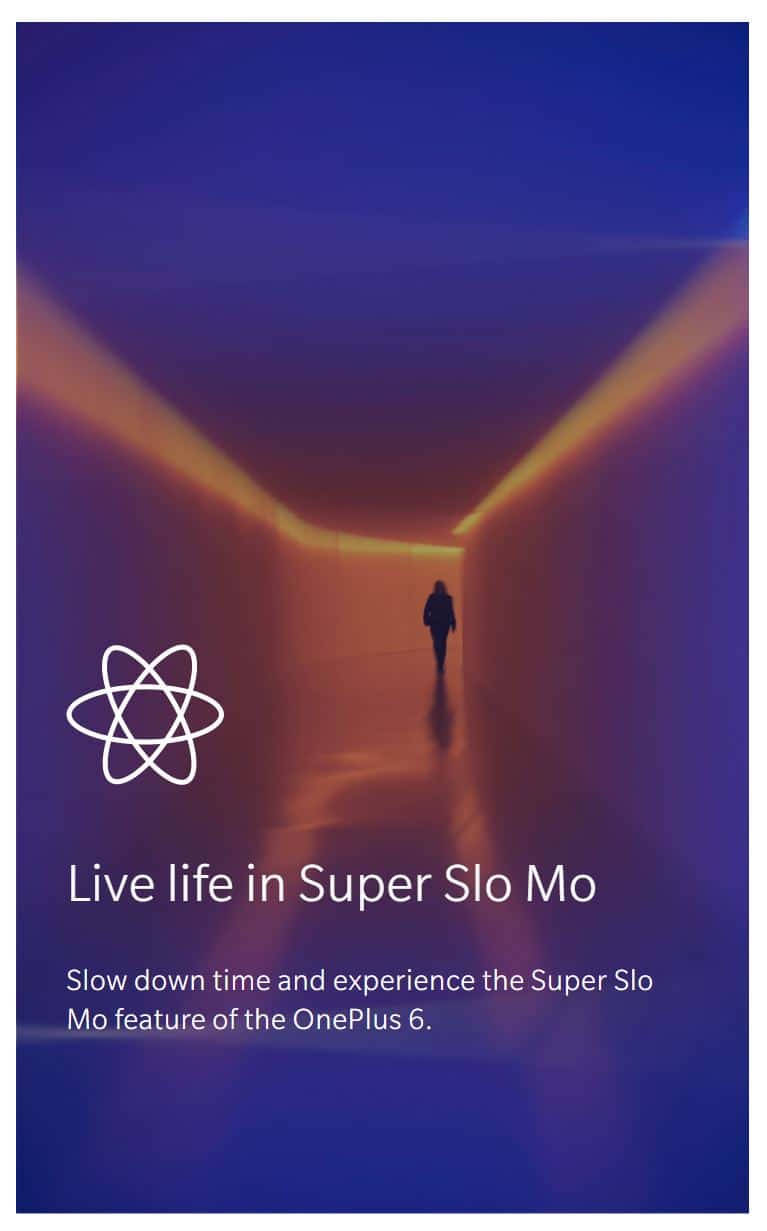