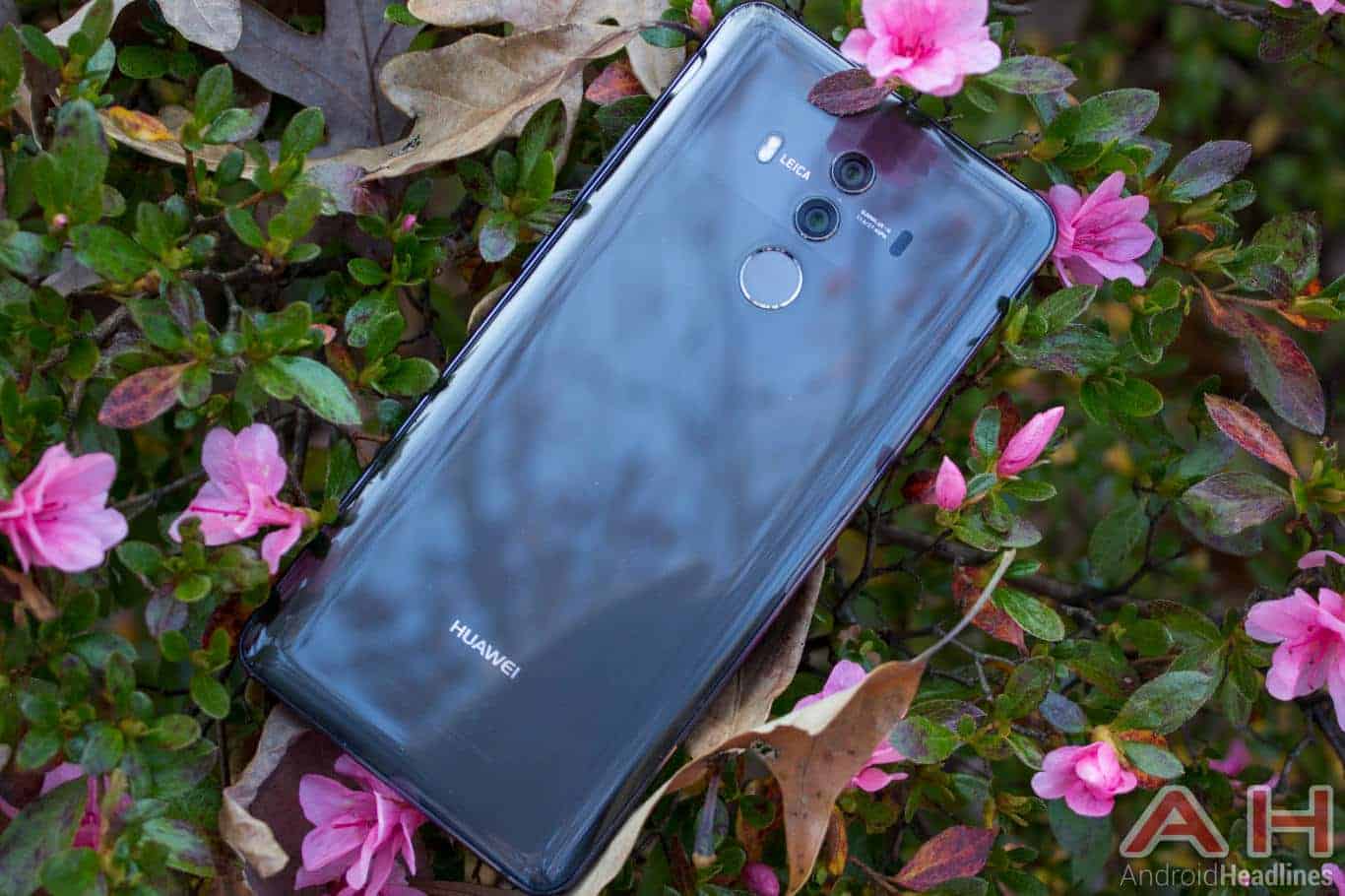 Top Chinese Android smartphone makers including Huawei and Xiaomi, as well as sister companies OPPO and Vivo, are all targeting record device shipments in 2018, DigiTimes reported Wednesday, citing industry sources familiar with their plans. The largest original equipment manufacturers in the Far Eastern country are hence also aiming at increasing their global market share in a rapid manner, with at least some of them seeing India as their largest foreign opportunity to do so. Outside of India, the Chinese phone vendors are also understood to be looking at other emerging markets where their value-oriented and aggressively priced devices have the best opportunity to thrive, as per the same report.

The foreign investments greenlit by China’s mobile industry are thus likely to be at an all-time high over the course of this year, with not a single major OEM in the country expecting stagnation or being satisfied with simply maintaining its existing share of the global handset market. Huawei’s internal global phone shipment target stands at 200 million units for 2018, insiders claim. The figure represents a major increase compared to 2017 when the firm met its product goal by shipping 153 million devices worldwide. Xiaomi’s in-house targets remain unclear, though the company’s recent manufacturing output suggests it may be able to ship between 120 and 150 million smartphones over the course of this year, sources say. All of the top Chinese OEMs are expected to promote artificial intelligence features and value-oriented nature of their upcoming devices as their main selling points in emerging markets.

The chances that every phone vendor from China meets its 2018 targets remain slim, with recent studies suggesting the global handset industry has been slowing down in 2017, having experienced a particularly notable decline in the final quarter of the last year in terms of shipments. Smartphone sales also dropped for the first time ever over the three-month period ending December 31, according to a Gartner-conducted analysis from February. Neither OPPO nor Vivo are expected to enter many new markets in 2018, whereas Huawei’s failed attempt to penetrate the U.S. should see its overseas focus return to Europe. Xiaomi will possibly target the most aggressive expansion plan of China’s big four this year, with the Beijing-based firm reportedly planning an IPO in the second half of 2018 and hence likely looking to cater to investors with new major growth opportunities instead of solely strengthening its existing operations in the near term.