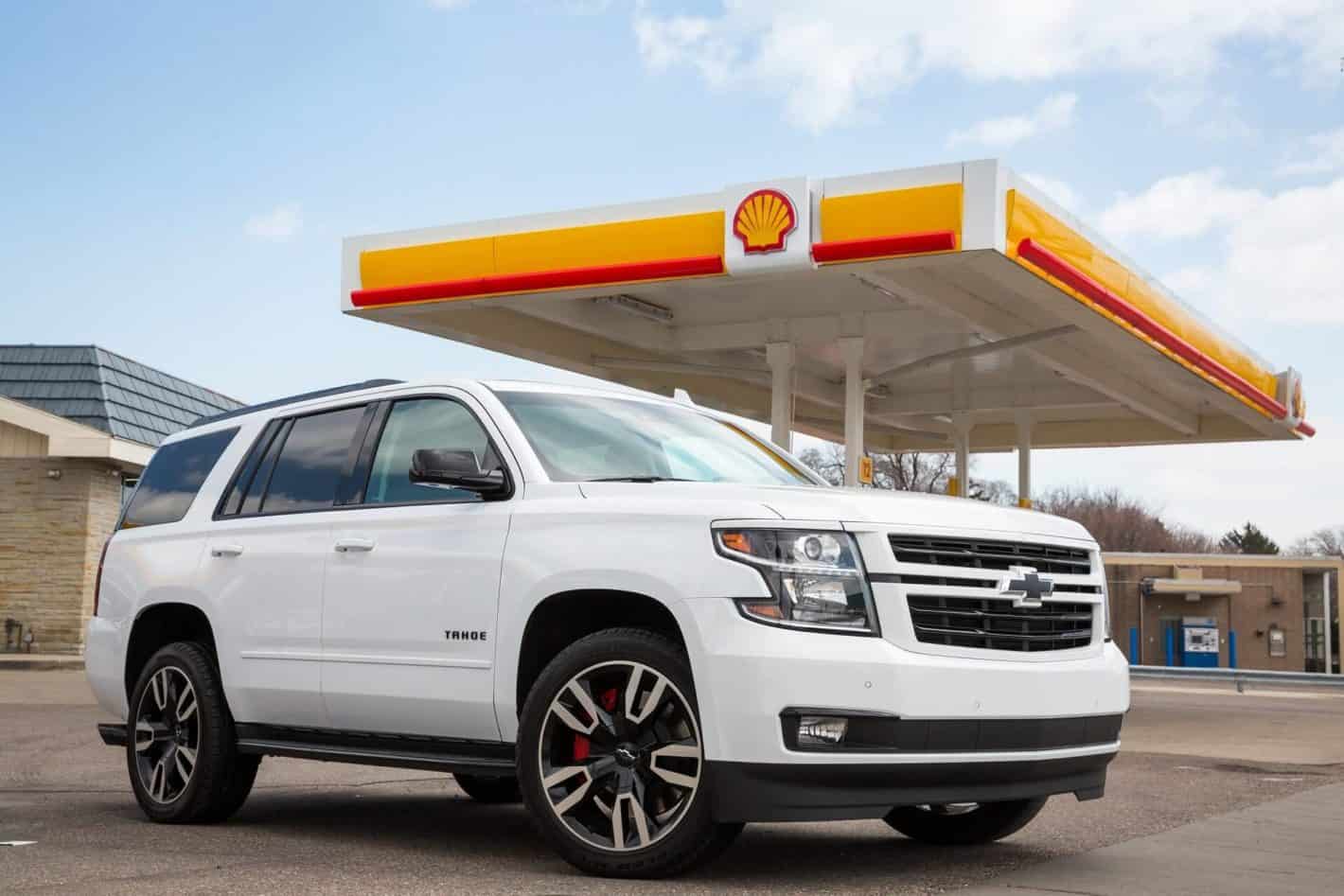 Chevrolet and Shell have now announced and demonstrated a new way in which owners of a compatible car will be able to pay for their fuel without actually having to get out of the car. The demonstration has come through the release of a new video posted to the GM website which showcases the technology and a brief overview of how it works. While Shell has now released a full press release explaining the finer details of the feature and its availability.

While this method allows drivers to pay for fuel without having to get out of the car, those drivers will still need to get out of the car to further authenticate the transaction (through the use of a generated PIN) at the fuel pump – as well as actually pumping the fuel. Therefore, this is designed as more of a securer means to filling up a vehicle without having to use a credit card at the pump, or a smartphone for that matter. This is achieved by the driver first interacting with the vehicle’s infotainment system to initially pre-authorize the fuel payment (based on card data that has been previously linked to the vehicle's owner's account) and generating the code to be used at the pump. Due to the additional steps while this is a more secure (and modern) method, it is not necessarily a quicker one.

As for the caveats, in addition to having a compatible Chevrolet vehicle (2017MY or newer), the car must also come equipped with an infotainment system that utilizes GM’s Marketplace, The user will also have to have an account set up and credit card details linked to that account. To further add to the reduction in availability, as this is a joint announcement with Shell, the feature is currently only available at Shell fueling stations, and “participating” ones at that. Shell has yet to fully define which stations are participating and instead notes initial availability is taking place in select ‘pilot’ markets. Although Shell did confirm a more nationwide rollout is planned for “the coming months.” In the meantime, those interested in seeing the feature in action can check out the new demonstration video in full below.