BLUBOO has just announced its new budget smartphone, the BLUBOO D5 Pro, the BLUBOO D5‘s sibling. This handset comes with rather thin bezels, though not as thin as some images may indicate, and the device is clearly inspired by the Xiaomi Mi MIX 2(S). This handset comes with a ‘chin’ below the display, while it sports a similar writing on the back as the Mi MIX 2S, though instead of ‘Designed by Xiaomi’, says ‘Designed by BLUBOO’. In any case, BLUBOO had announced that the device can already be pre-ordered on TomTop, and that it is priced at only $99.99.

Having said that, if you end up being amongst the first 1,000 buyers who pre-order this phone between April 9 and April 15, you will also get a $20 gift pack with the device, including a case for the device, a screen protector, and a ring holder for the device. BLUBOO also emphasizes that the phone is in stock, so that no matter how many of you pre-order it, you won’t have to wait for it to be shipped your way after the pre-order period ends, which is expected to happen on April 24 according to TomTop. BLUBOO claims that the BLUBOO D5 Pro features an 89-percent screen-to-body ratio, while the device’s frame is made out of metal. A single camera is included on the back of the phone, while a fingerprint scanner sits right below it. A SIM card tray is included on the right-hand side of the BLUBOO D5 Pro, while all the physical keys are included on the left. This handset does come with a 3.5mm headphone jack, unlike the Xiaomi Mi MIX 2S. The phone comes in three colors, Obsidian Black, Deep Sea Blue, and Rose Red.

As far as specs are concerned, we can say that this is an entry-level handset, as it is fueled by the MediaTek MT6737 64-bit quad-core processor. The device also comes with 3GB of RAM and 32GB of native storage, while it sports a 5.5-inch HD display by JDI. A 13-megapixel snapper (f/2.0 aperture, Samsung’s sensor) is placed on the back of the device, while you will find an 8-megapixel camera (f/1.8 aperture, OmniVision’s sensor) on the phone’s front side. The device does support 4G LTE connectivity (FDD-LTE), and a 2,700mAh non-removable battery is also a part of the package. BLUBOO has also included Bluetooth 4.0 here, while the device measures 146.3 x 71.5 x 8.8mm, and weighs 188 grams. The company has also released a promo video for the phone, and that video is embedded down below. 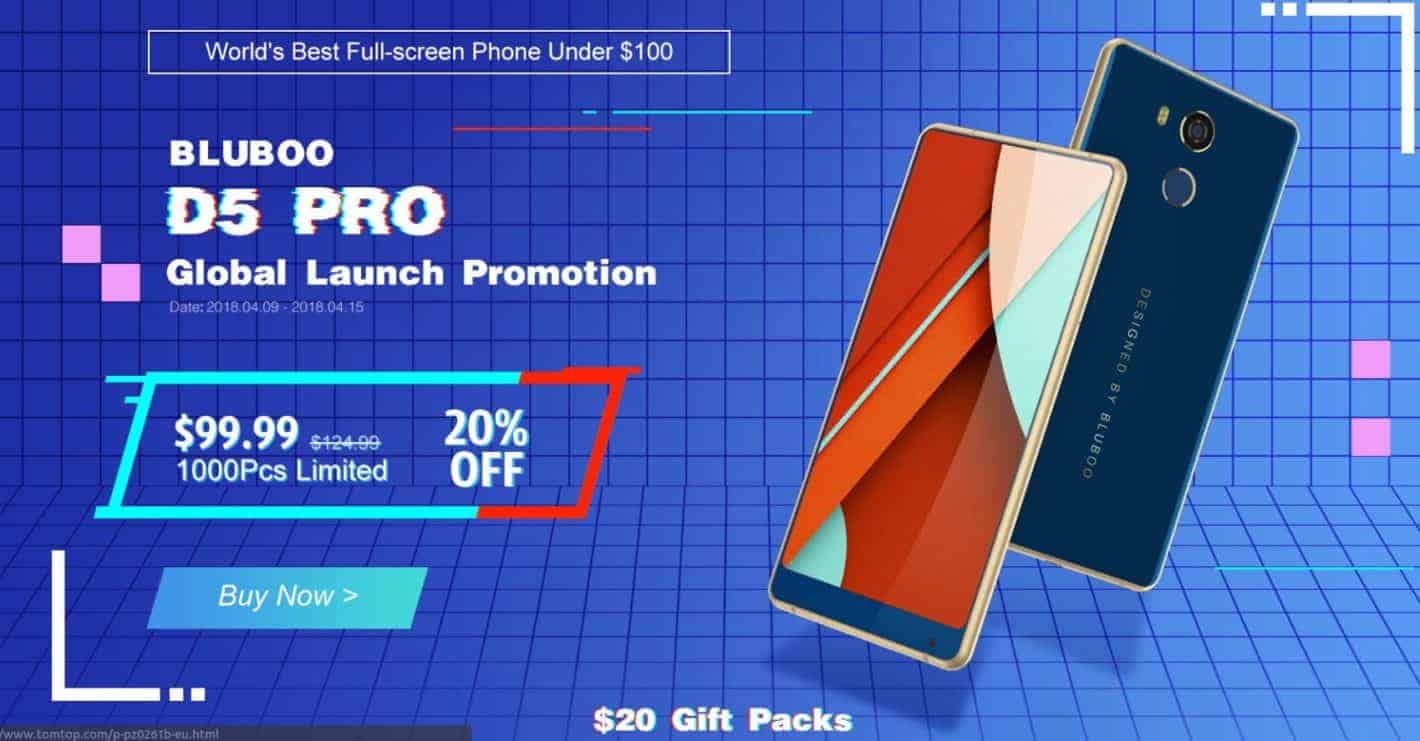 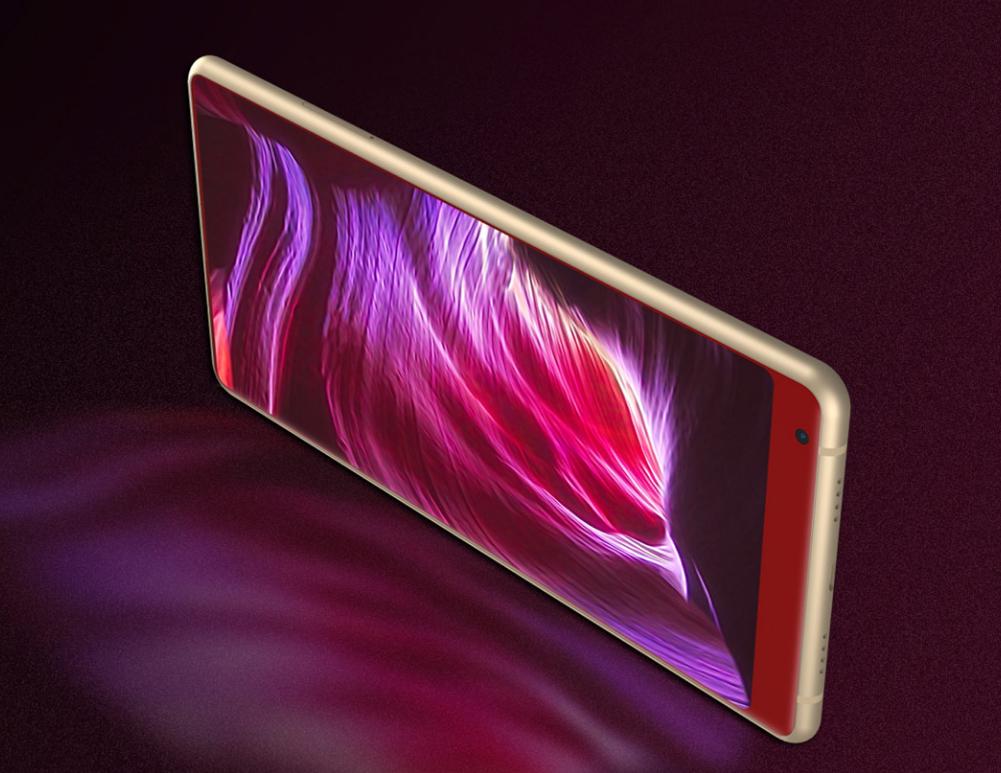 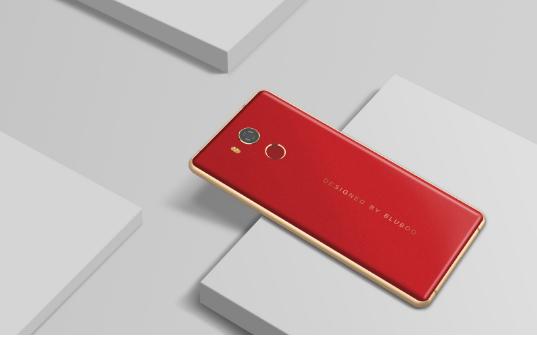 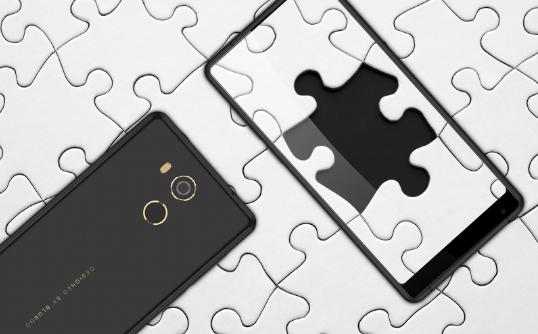 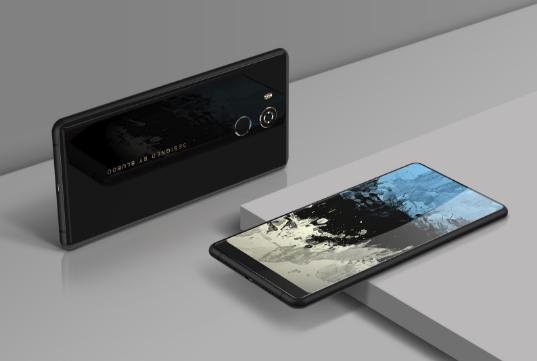 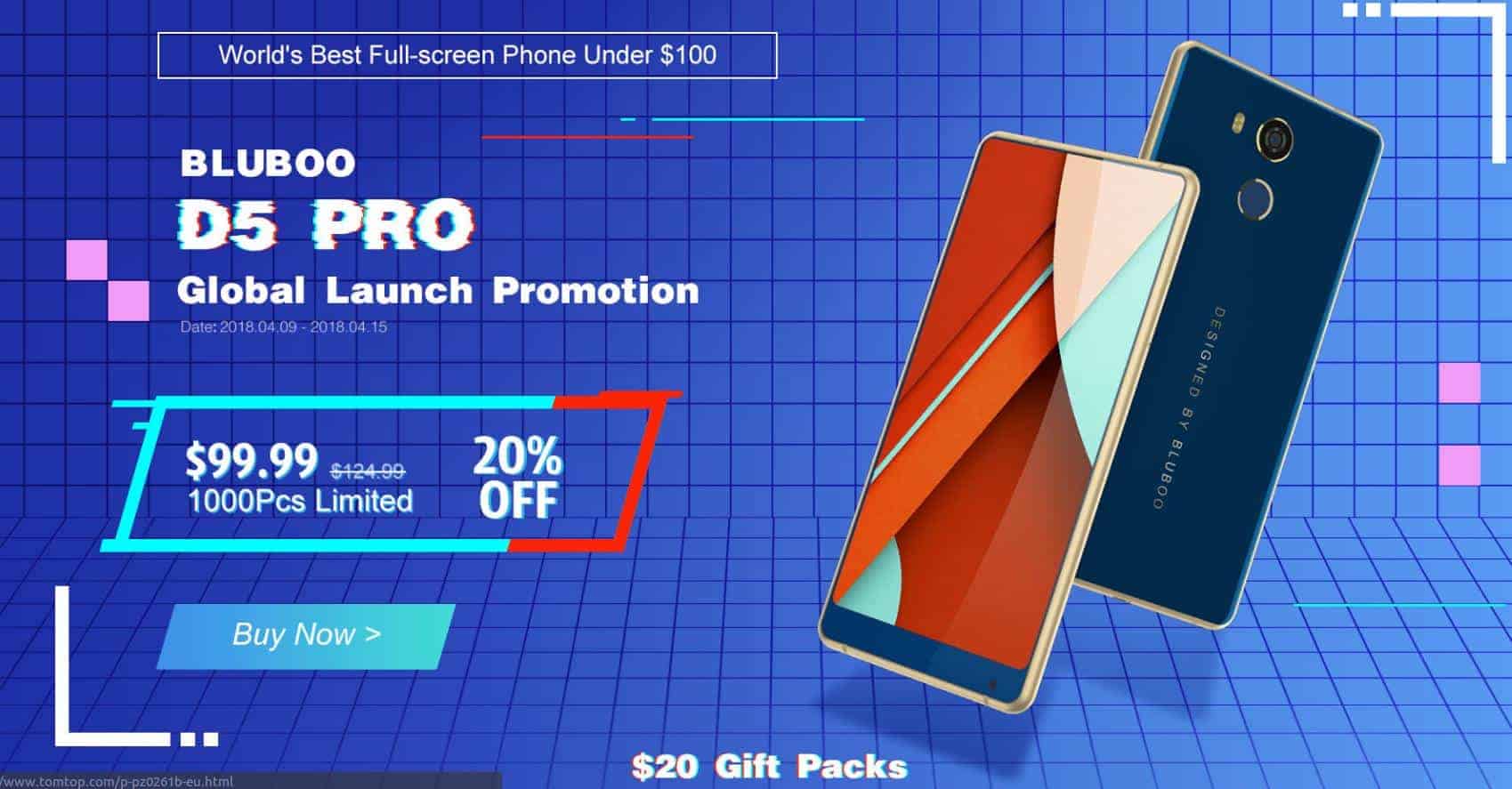