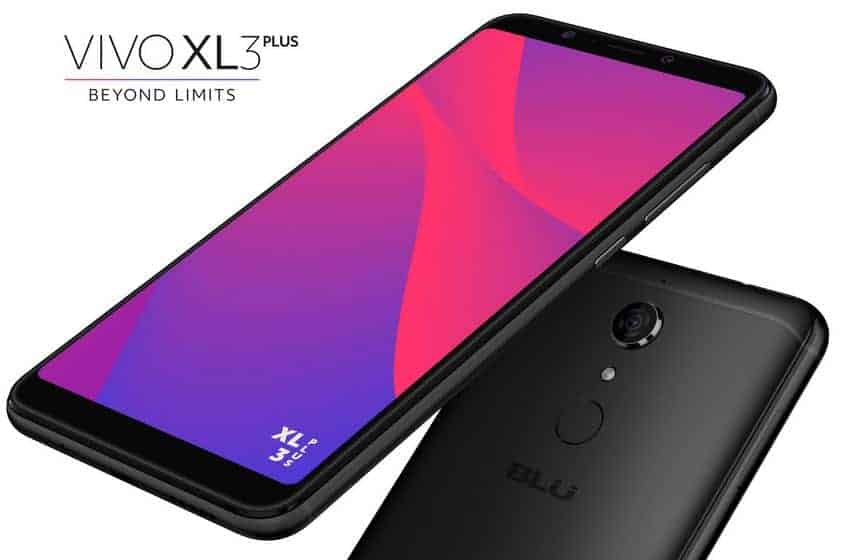 BLU has announced a new smartphone, the BLU Vivo XL3 Plus. The BLU Vivo XL3 Plus sports a 6-inch display with a resolution of 1440 by 720 pixels and an aspect ratio of 18:9. Above the display, users will find the earpiece, the front LED flash, and the front-facing selfie shooter of the handset, while the fingerprint scanner, the single rear camera, and the rear camera flash are all located on the back panel of the smartphone. The power button and the volume rocker are both located on the right side of the device, and the smartphone sports a microUSB port for charging and data transfer.

The BLU Vivo XL3 Plus is powered by the Snapdragon 425 chipset from the semiconductor firm Qualcomm. This SoC is comprised of a quad-core ARM Cortex A53 64-bit CPU running at a maximum clock speed of 1.4GHz and the Adreno 308 GPU. The handset contains 3GB of RAM and 32GB of internal flash storage, which could be expanded using a microSD card with a capacity of up to 64GB. The single rear camera of the handset is equipped with a 13-megapixel sensor with an aperture size of f/2.0. The rear camera supports Phase Detection Autofocus and it can record 1080p video with a frame rate of 30fps. The front-facing selfie shooter, on the other hand, has a 16-megapixel sensor. To keep its lights on, the device contains a 3,000mAh battery, and the tech firm claims that the battery can offer up to seven days of standby time and 30 hours of talk time. The device maker further noted that the BLU Vivo XL3 Plus is compatible with the LTE networks of AT&T and T-Mobile. Other connectivity features of the handset include support for Bluetooth 4.0 and 802.11 Wi-Fi b/g/n. Software-wise, the smartphone will ship with Android Nougat pre-installed.

The BLU Vivo XL3 Plus is available in only one color option, which is Black, and the device comes with a price tag of $199.99. For consumers who prefer smaller smartphones, the device maker has launched the Vivo XL3 last month. This handset is priced at $179.99 and it sports a smaller 5.5-inch display. The smaller handset also ships with Android 8.0 Oreo pre-installed. 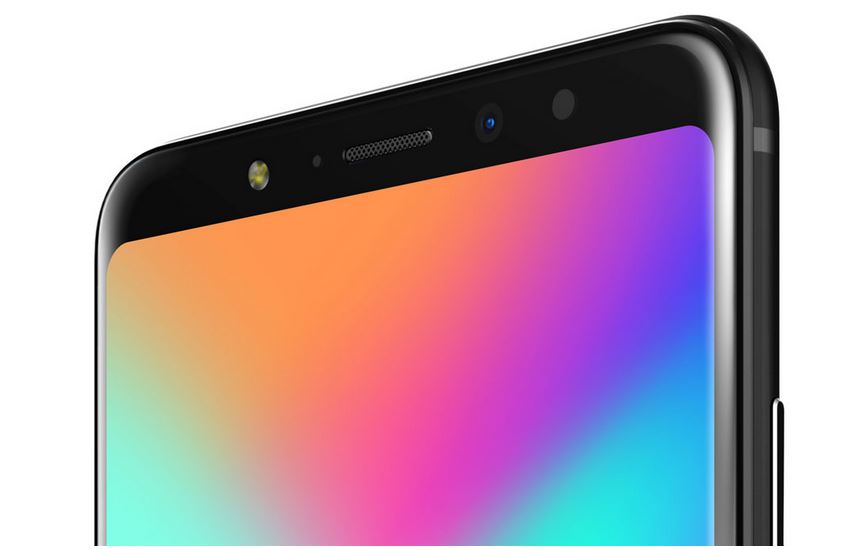 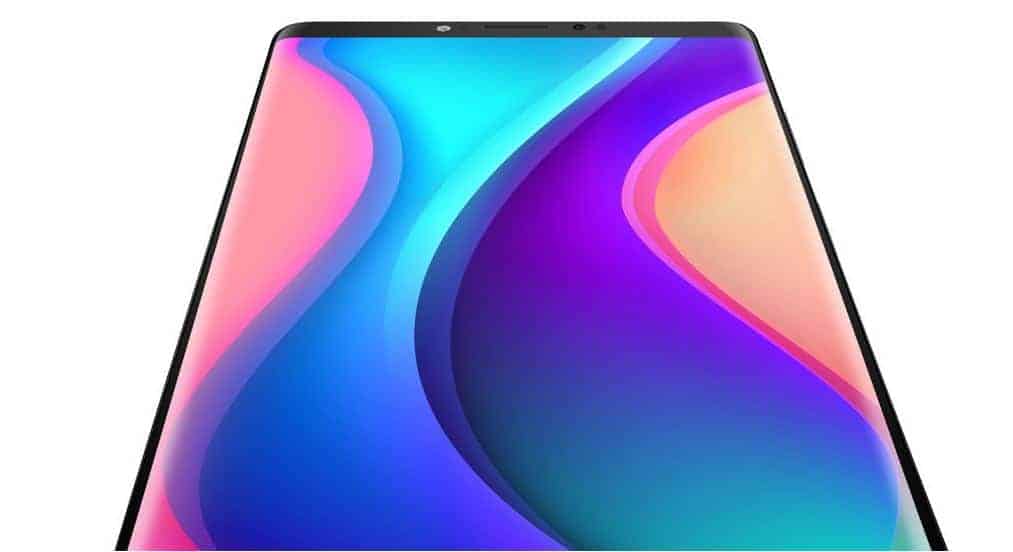 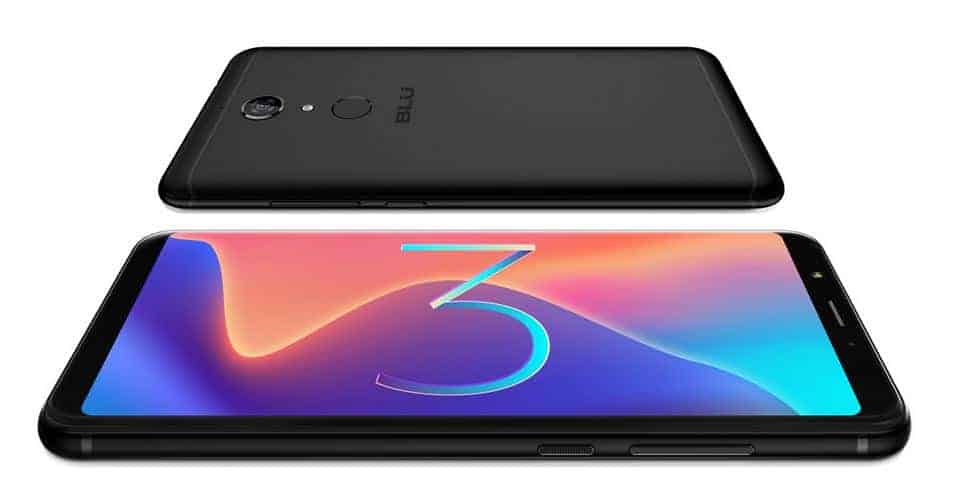 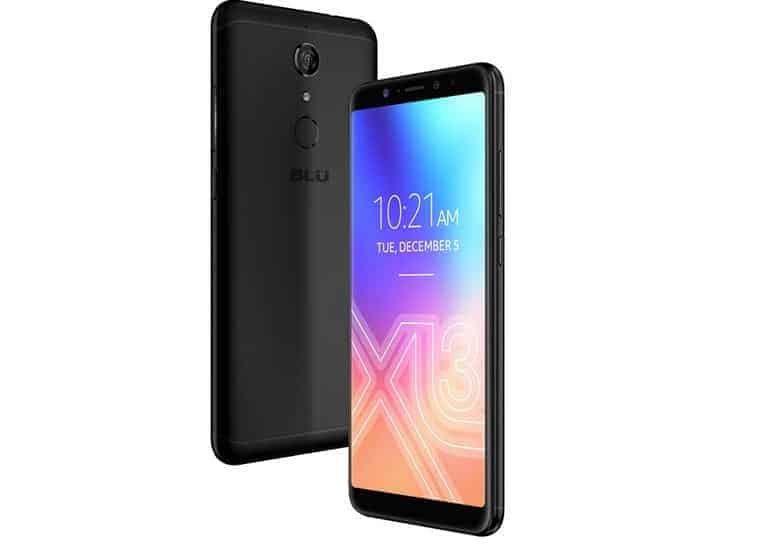