Skip to content
Advertisement
Trusted By Millions
Independent, Expert Android News You Can Trust, Since 2010
Publishing More Android Than Anyone Else
0
Today
155
This Week
584
This Month
5789
This Year
123329
All Time
Advertisement 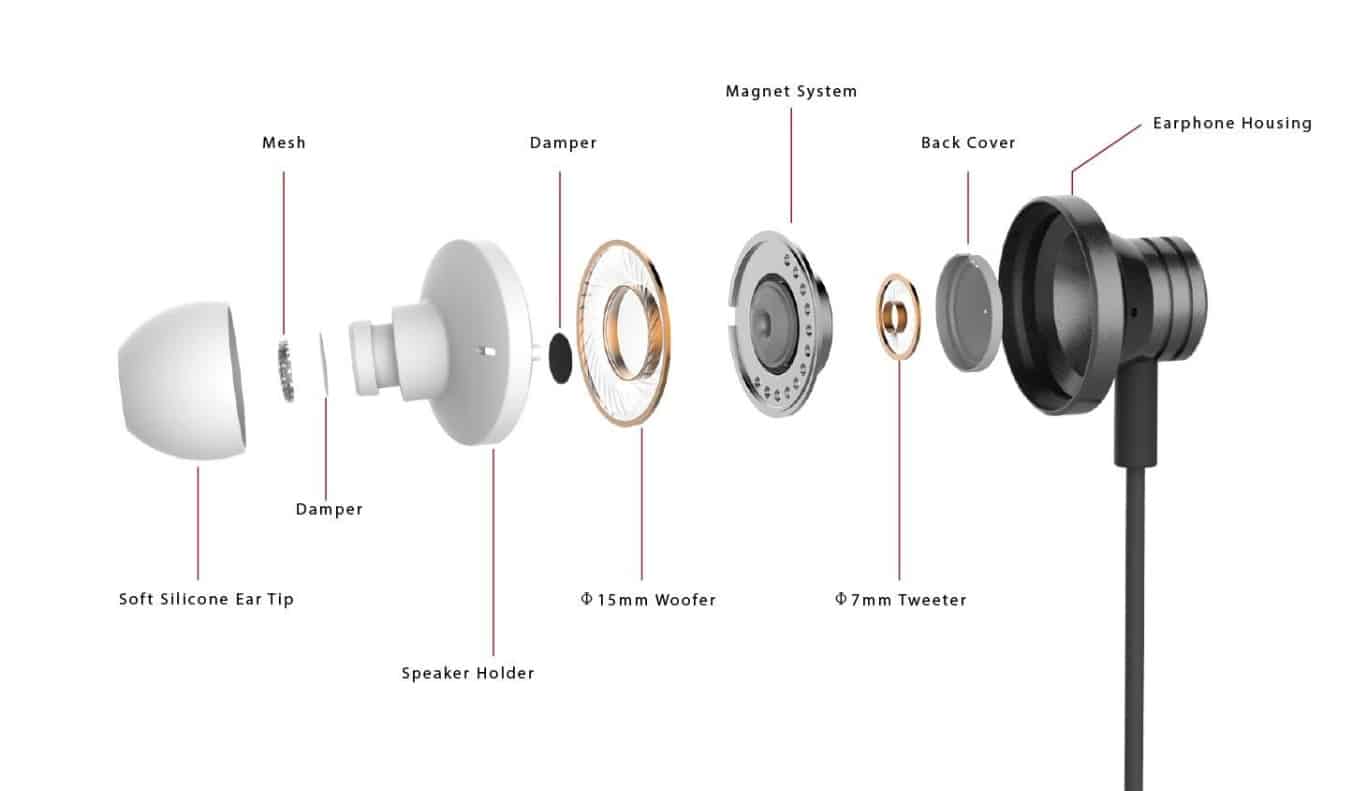 Blackloud has taken to this year’s National Association of Broadcasters (NAB) Show to reveal a new set of earbuds that should let just about any Android handset play FM radio. That’s thanks to the one-of-a-kind inclusion of an embedded FM Reciever with RDS and an associated SOUNDOT App that controls FM tuning. Marketed as model number CF1 for Android devices, they should additionally provide great sound for listening to non-FM audio. However, the FM capabilities won’t depend on a data connection or any other such nonsense either, so that is certainly going to be the key selling point here.

Of course, with so many manufacturers making top-of-the-line headphones, they won’t necessarily find their way onto a list of the top sets but they definitely stand out. The output of these wired headphones is described as working via micro USB and USB Type-C. Meanwhile, a built-in button can be used to control Google Assistant or for on-device controls. Moreover, they’ve got the technology inside to offer a truly premium listening experience. Dual drivers allow users to fully customize the sound to their own preferences and should prevent having to sacrifice quality at the same time. Although the company hasn’t defined what the term actually means, these headphones are said to feature a patented “psycho-acoustic technology.” That’s coupled with a 24-bit codec, DSP, and 6 bands of EQ with 3D sound profiles available via the above-mentioned app.

As to availability and pricing, Blackloud says they’ll begin shipping in June for just $59.89. That price is part of a pre-sale promotion and, at least initially, only a red color variant will be sold. White and silver versions will ship sometime later in the summer. That price will only be good throughout April. After the pre-sale, costs go up an extra $20. So anybody interested will probably want to place their order this month at the company’s official site via the button below. That’s also only for the set with a USB Type-C connector. Although the company mentions a micro USB-compatible set in their announcement, there’s still no word as to when or if those will be available for Android. 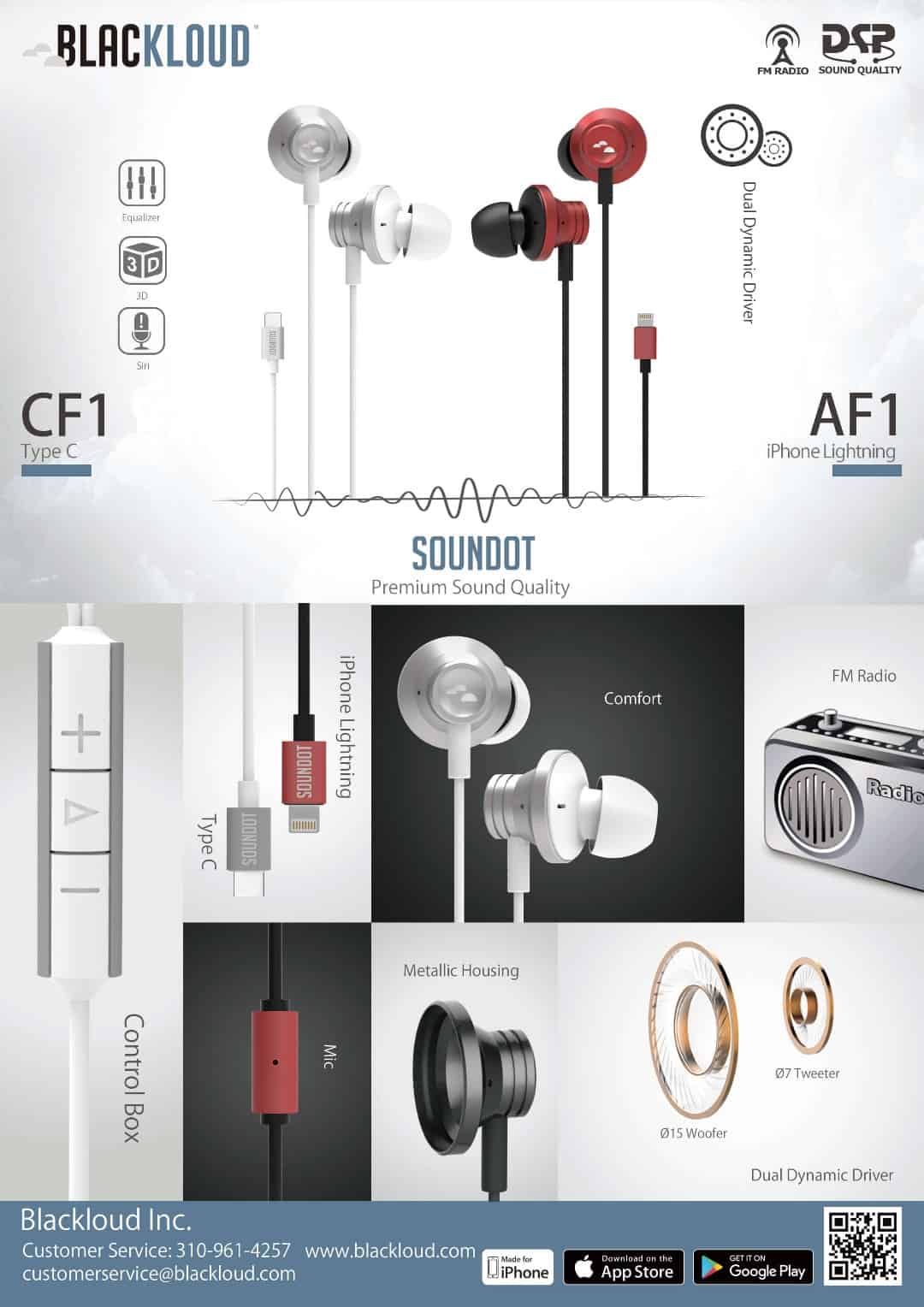 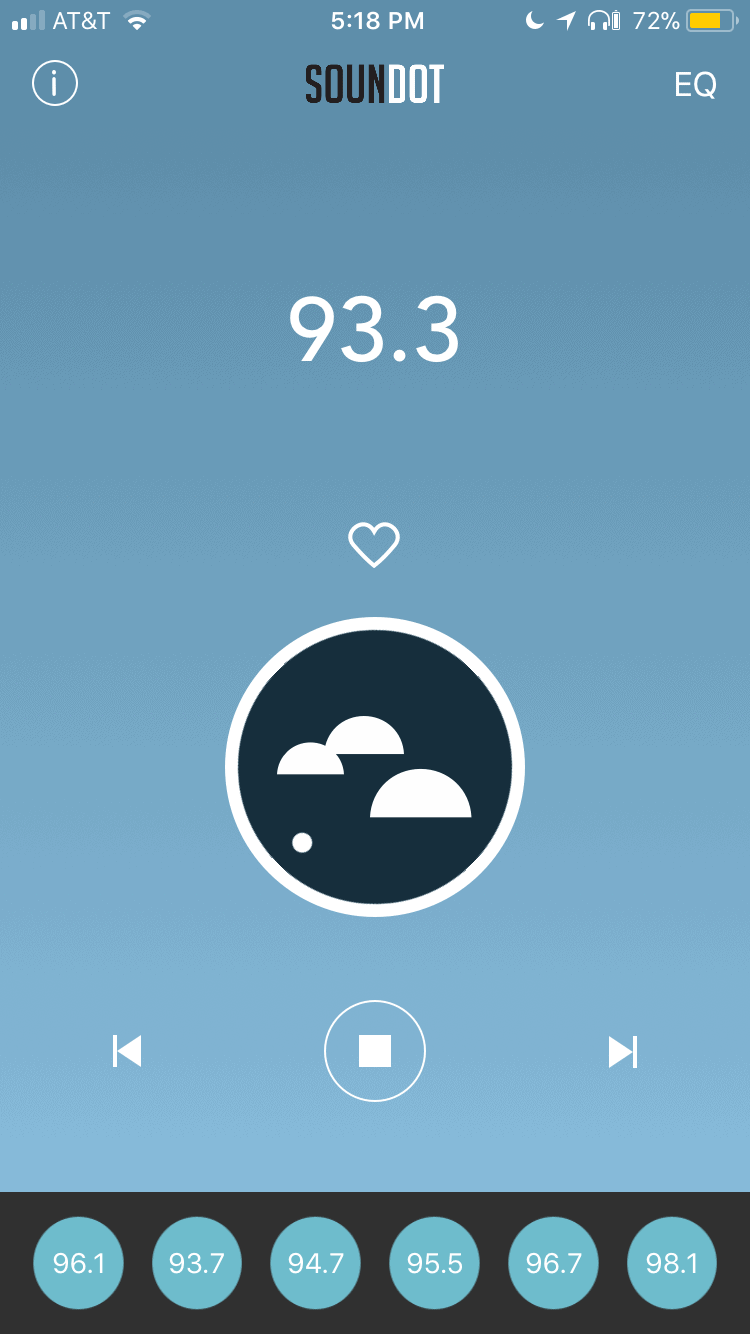 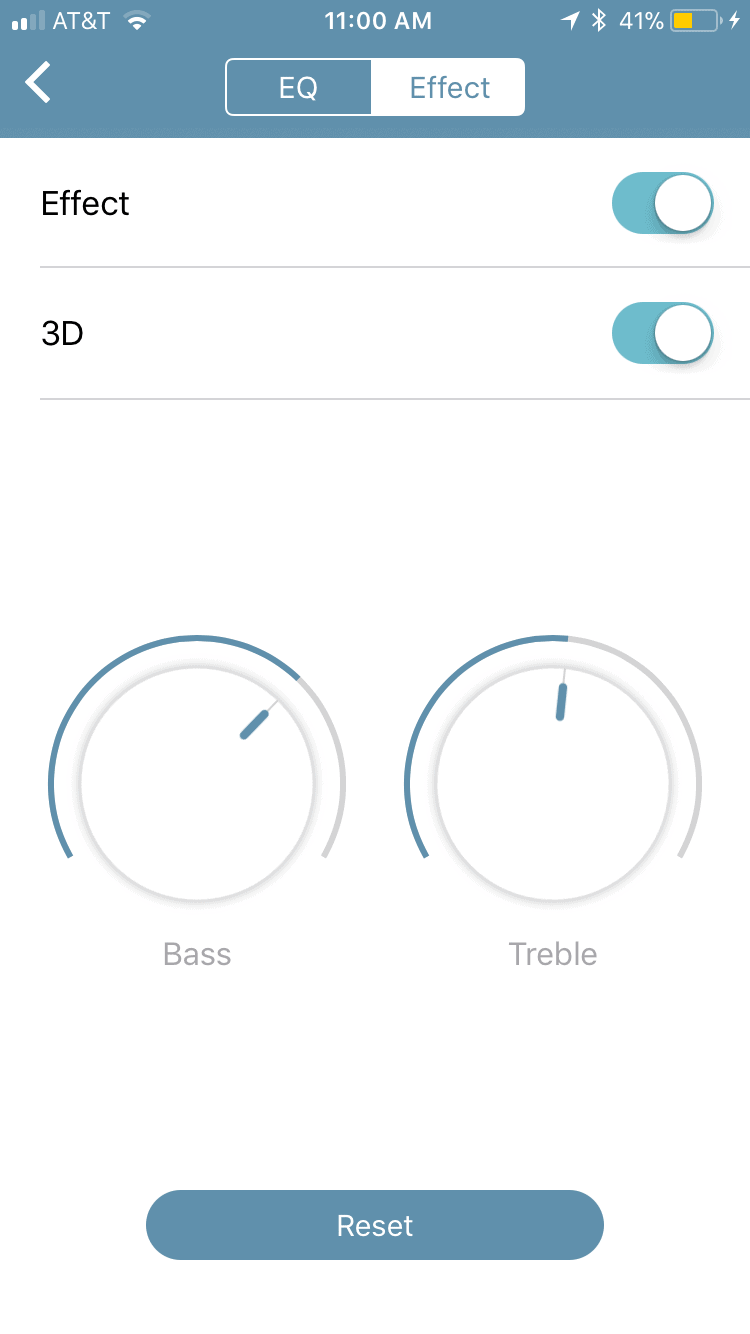