The Black Shark gaming handset had been announced earlier today, and we’re here to talk about Pixelworks’ tech that is included in the phone. For those of you who do not know, Black Shark is a Chinese company which got a considerable financial boost from Xiaomi a while back, in form of an investment, and this smartphone is their first handset in general. Information about this handset have been popping up for weeks now, and some of the design leaks that surfaced recently were spot on.

The Black Shark gaming smartphone comes with ‘True Clarity’ technology for smooth, blur-free motion, which is visible in both videos and games. ‘True Color’ technology provides up to 1 billion vibrant colors, while in-line color calibration is here as well in order to adjust colors to be as realistic as possible. Tone-mapping technology is also provided here, and it renders HDR10 videos to be as real-looking as possible, while some contract management and sharpness adjustment features are also included in the package, thanks to Pixelworks’ technology. Pixelworks has been in the business for quite some time now, and the company’s HDR technology is actually capable of providing 1M:1 contrast ratio with a 10x improvement in color accuracy, says the company’s spokesperson. The company’s MEMC (motion estimation, motion compensation) processing technology enables video streaming up to 60fps, while display calibration and color management are also the company’s strong suits. The Black Shark gaming handset is expected to go on sale in China on April 20, and if you’d like to know more about the device, click here. 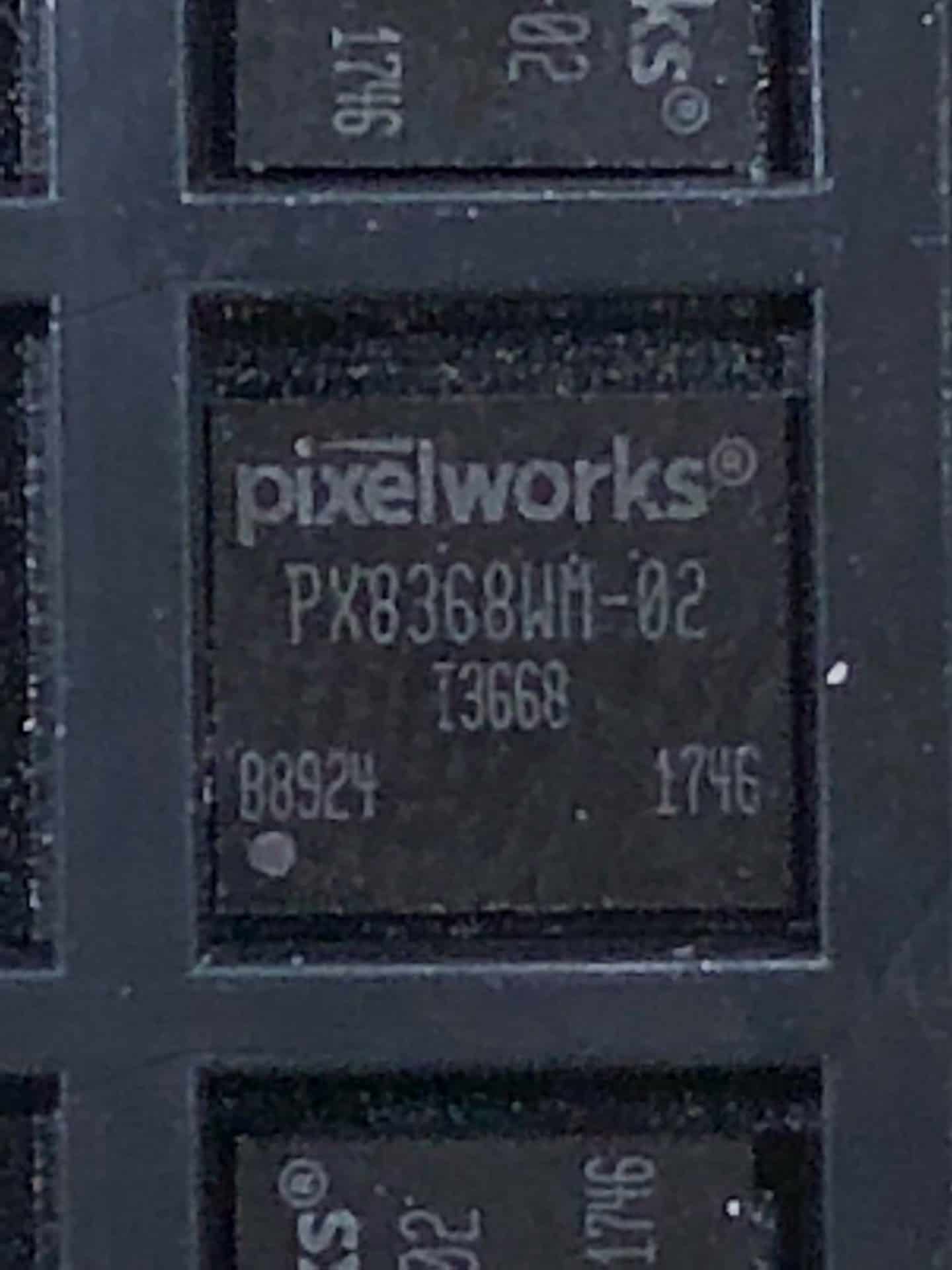