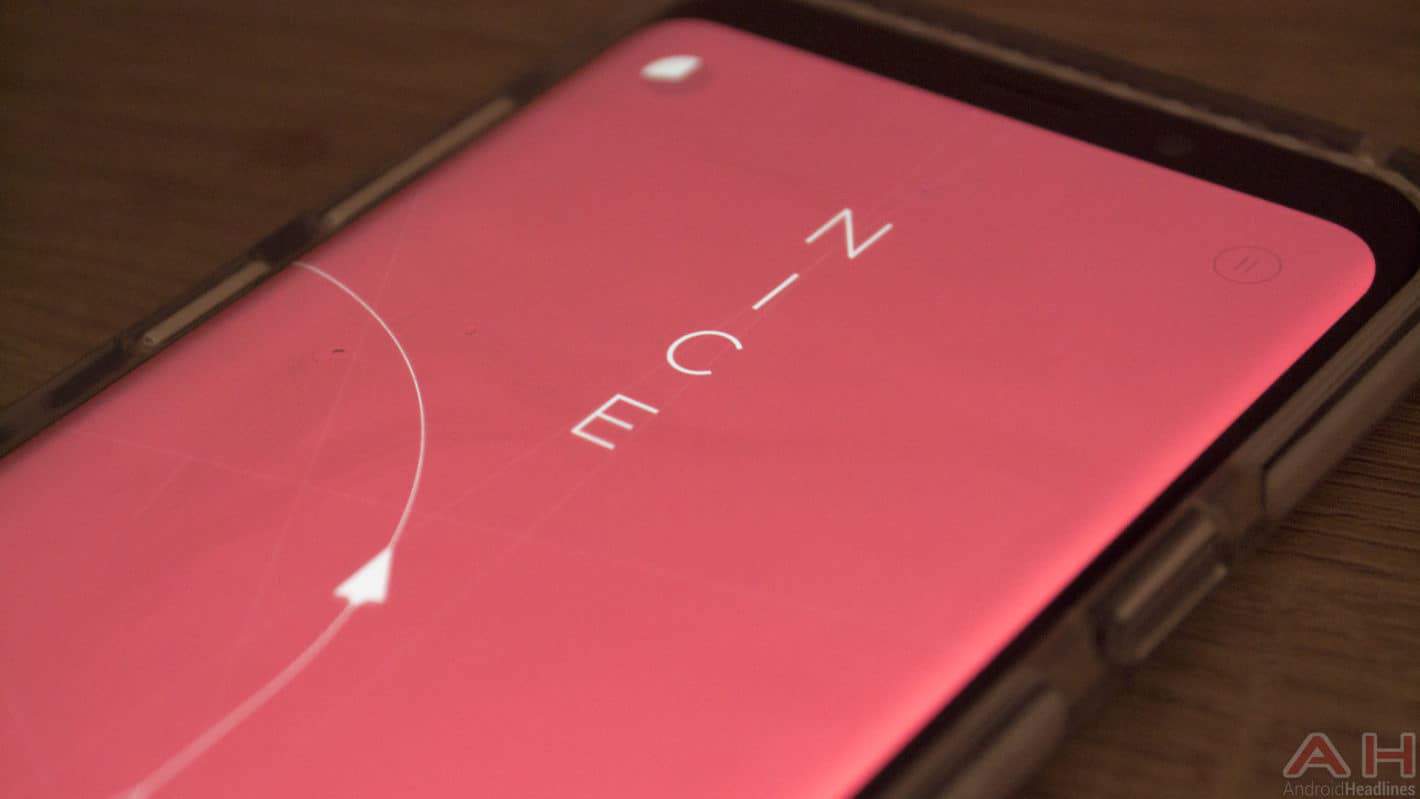 Independent mobile game developer Itatake recently introduced its latest offering in the form of AZ Rockets, an unconventional title that blends minimalism with reflex challenges. Much like the company's last project, AZ Rockets is rather straightforward in nature, being one of those casual games that are easy to learn but hard to master. The title has also been designed in the vein of the Swedish studio's 99 Rockets which it's meant to succeed, starring minimalist projectiles whose sole goal is to hit their intended targets. They do so by propelling themselves in a straight line from the very moment you touch the screen but are otherwise following an irregular path from one corner of your screen to another. While the number of rockets you can launch and miss isn't limited, the time you have to complete each stage is, which is where the true challenge of AZ Rockets lies – being able to correctly estimate the current trajectory of your constantly moving rockets and firing them in just the right moment to hit letters which form various words that are then spelled out after each stage as a sort of visual stimuli.

Like most of Itatake's older creations, AZ Rockets presents a simple formula that evolves into hardcore challenges further down the road which presently boasts 50 levels, though more will be added in the coming months, a company official told AndroidHeadlines. As the developer puts it, AZ Rockets has only three rules: "Stay cool, aim well, shoot fast." Being a sequel to 99 Rockets, the title unsurprisingly uses the same business model, being a free mobile game with ads that you can remove for a one-time fee of $0.99. All levels set to be added to the game in the future should also be entirely free to play, as evidenced by Itatake's previously employed product practices.

AZ Rockets is also fully compatible with contemporary aspect ratios such as 18:9 (2:1) and 18.5:9, meaning the game will take advantage of your entire display. It's compatible with virtually every smartphone money can presently buy as it lacks any strict hardware requirements and supports essentially all devices running Android builds as old as 4.1 Jelly Bean from 2012.