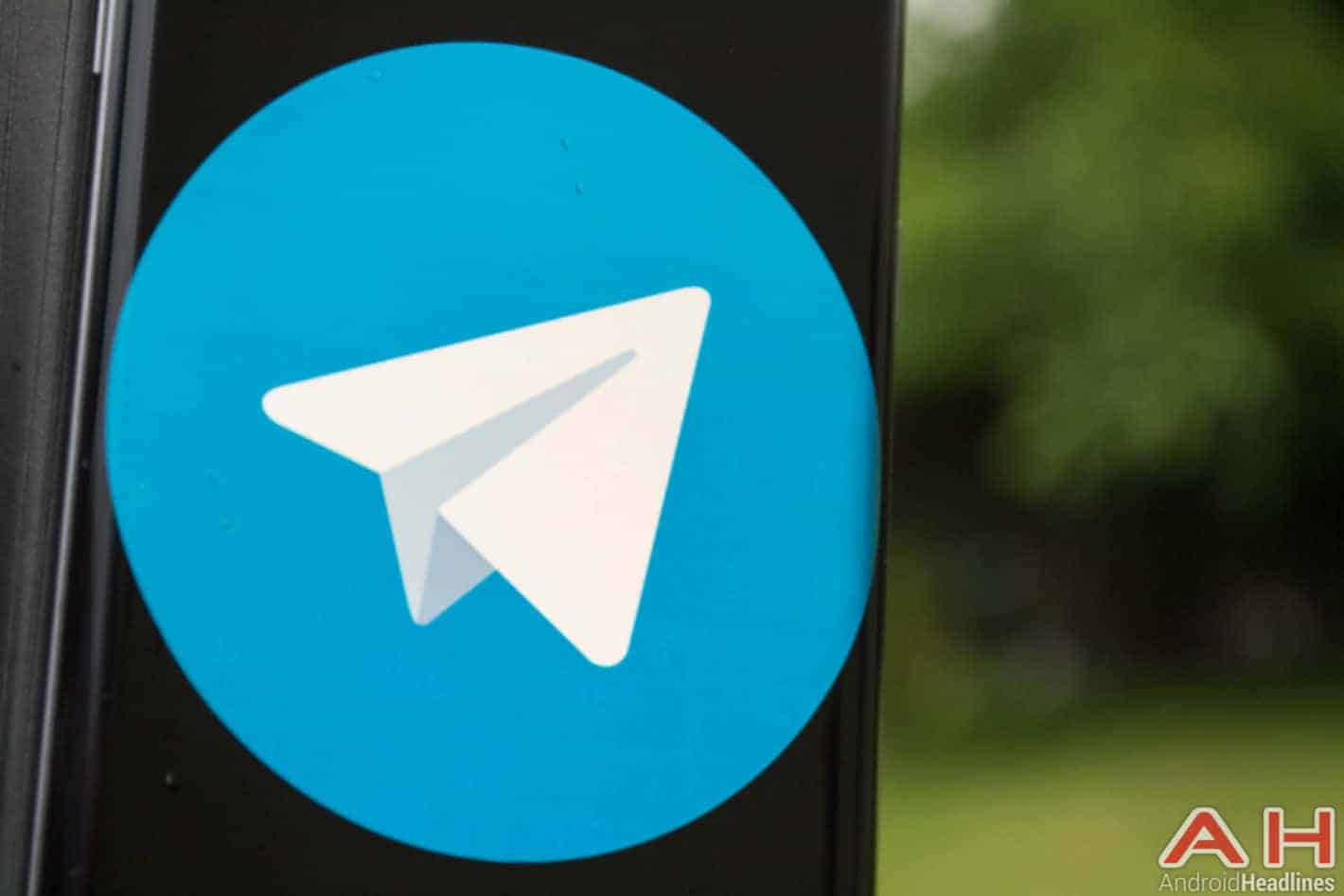 In the wake of crackdowns on platforms that allow pirated media to be distributed, it seems as though Telegram may have been prematurely overlooked. That’s according to at least one recent report which suggests that Telegram’s highly-lauded privacy features and its uploading and sharing capabilities, enable piracy to thrive. For those who may not already know, Telegram is an instant messaging that features end-to-end encryption and allows for files of all types to be shared. It also features channels for communicating with larger audiences, a bot platform to keep channel owners privacy intact, and unlimited file hosting up to 1.5GB per file. While the company’s policies are actually directly anti-piracy, there doesn’t seem to be much being done about the use of those enhancements to spread illegal media.

According to the source, as many as 13 channel owners speaking under conditions that they remain anonymous have confirmed as much. Not only do many of the channels in question openly share pirated books, movies, music, and applications. Many of those have a respectably large following – up to 100,000 members – and most can easily be found simply by searching for the content itself. The inherent anonymity and respective APIs built to enhance that, prevents anybody visiting the channel from obtaining any information about the owners of those channels. That includes members of those channels. Of course, the apparently lax attitude toward the distribution of illegal content has allegedly led to far more than just the sharing of media itself. In fact, some channels are allegedly going so far as to offer stolen log-in credentials for media streaming services. Still, others are said to be utilizing free offers in that same vein to garner trust and sell further content once trust has been gained.

For Telegram’s part, the company has arguably been less than consistent in enforcing its anti-piracy policies. The company has taken actions to shut down a few channels but the bulk of those appear to have gone untouched. Spokespersons for Telegram have declined to comment on some of the shadier practices surrounding the sale of stolen credentials. Some have questioned the sincerity of Telegram founder Pavel Durov’s commitment to addressing the problem. Durov has previously made statements that seem to suggest piracy is the least of his concerns for the platform. Historically, actions that have been taken by Telegram seem to have focused on violence, pornography, and other content which has been specifically called out. Durov has previously stated that his policy is to operate Telegram with whatever degree of openness will be tolerated by the platforms on which it can be found – such as the App Store or Google Play Store. In the meantime, Telegram continues to add new features which could be argued to encourage further abuses, such as direct video streaming. So it seems as though this may remain an ongoing problem for the foreseeable future.