Sony appears to be done with the 3.5mm headphone jack for the time being, as suggested by a new certificate spotted in the database of the United States Federal Communications Commission. Shortly after announcing the Xperia XZ2 and Xperia XZ2 Compact, its first high-end Android devices lacking that conventional audio port, the company appears to have started preparing to launch another such device in the near future, having already submitted it to the stateside telecom regulator for testing. The FCC’s latest certificate reveals little about the smartphone itself and doesn’t even reference its model number, though it does confirm that the audio interference testing performed by the agency was conducted using a pair of Sony-made headphones sporting a USB Type-C connector instead of a 3.5mm one, adding that the phone lacks a traditional audio jack.

The certified device supports standard 4G LTE connectivity and an unspecified Bluetooth standard, as well as NFC, with the latter feature indicating the handset in question is at the very least a mid-ranger given how NFC capabilities are still rarely seen in the entry-level segment of the market. The FCC started testing the Sony-made product in late February, even before the Xperia XZ2 line debuted at Mobile World Congress in Barcelona, Spain, yet the newly discovered unit is believed to be an unannounced offering given how both the Xperia XZ2 and Xperia XZ2 Compact already became available for pre-orders in the U.S. before the FCC even certified the device under the designation of PY7-70663E.

Rumors of the Xperia XZ2 Premium being in the works have been circulating the industry for weeks now, though Sony suggested it won’t be following up on its 2017 Android flagship this spring shortly after its MWC 2018 conference. Even if the company ends up releasing a direct sequel to the Xperia XZ Premium, that device is unlikely to feature a headphone jack which Sony claims it had to remove in order to make its new phones “beautiful.” 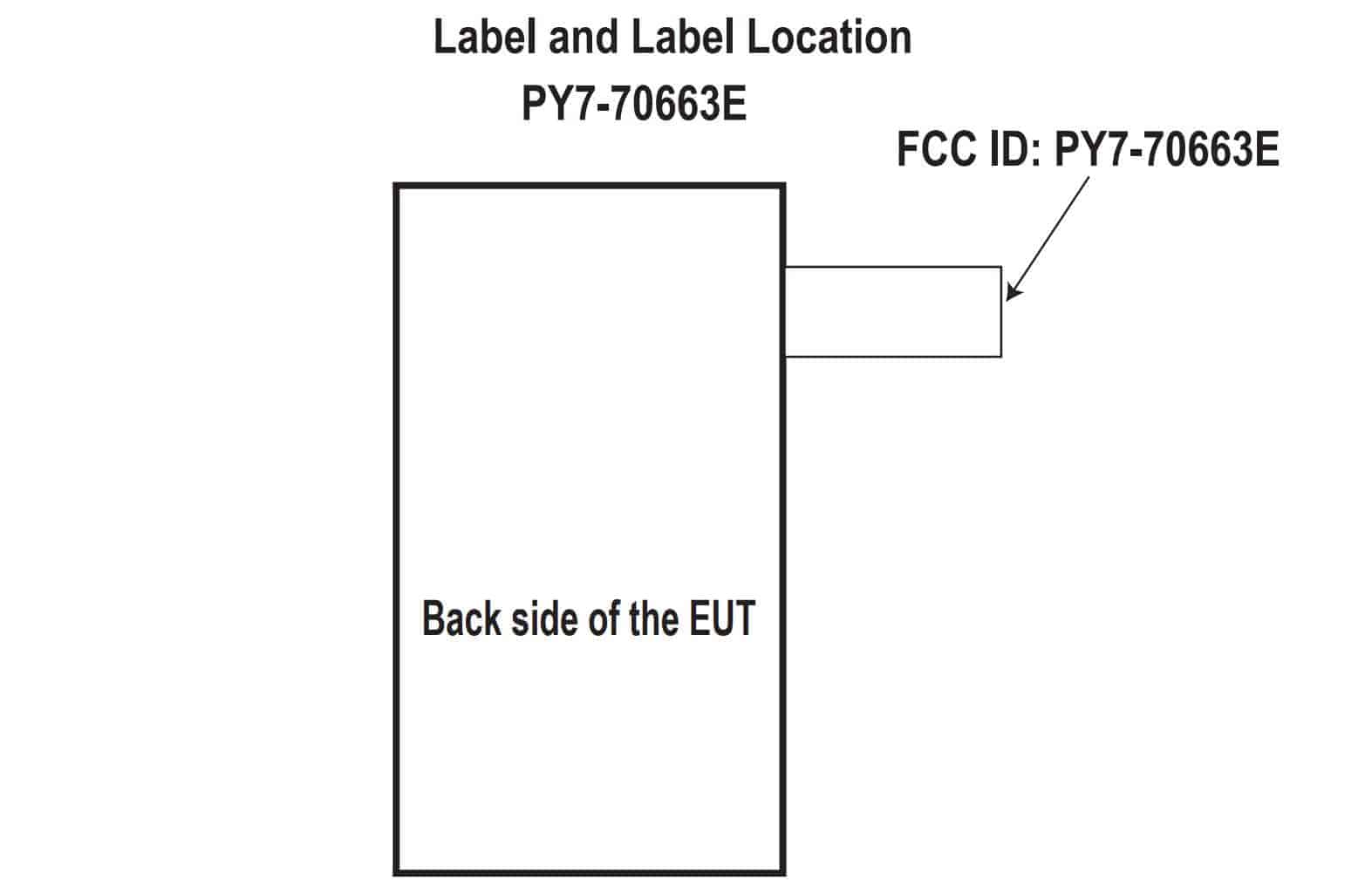