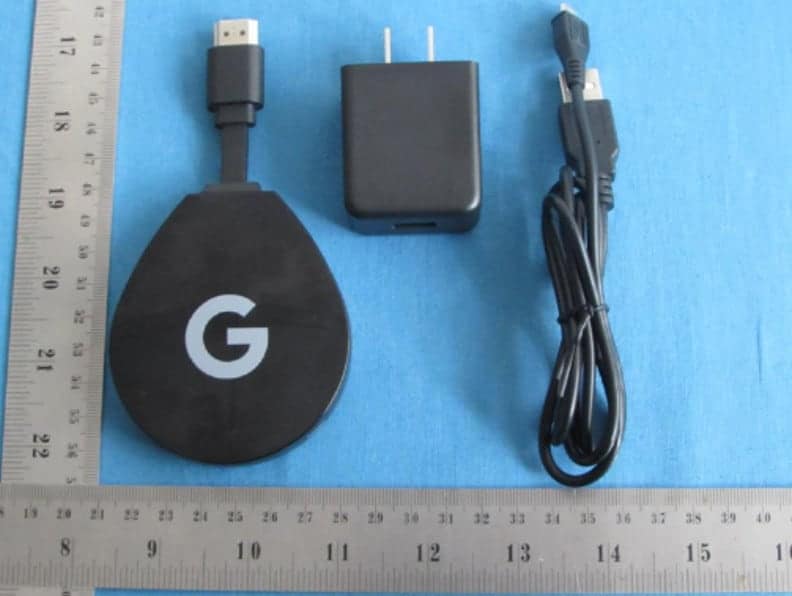 A new media streaming device from Google has been certified by the FCC that comes pre-loaded with Android TV OS. Aesthetically, the device doesn’t share any similarity with other Android-based media boxes but is closer to Google Chromecast dongles. Based on the photos included in the FCC filing, the Android TV stick will provide a smart interface on dumb TV sets while being paired with a bundled Bluetooth-based remote controller. The stick is enabled for Google Assistant with the controller carrying a dedicated key for the voice assistant. Google recently rolled out Google Assistant capabilities to Android TV and this device should support the complete set of commands that are currently supported. In one of the photos, the device can be seen running the latest version of Android TV with an updated interface announced at the last Google I/O.

Digging a little through the specifications revealed the device’s support for 4K video output at 60fps using the included HDMI 2.0A connector. The user manual reveals a quad-core Amlogic S905X processor that powers the Android TV stick when paired with Mali-450 GPU along with 2GB of RAM and 8GB of eMMC memory. It supports dual-band Wi-Fi 802.11ac along with Bluetooth 4.1. Besides the dongle and its remote controller, the box content includes a USB cable and an adapter to power the device. A few of its real-life photos show a design reminiscent of the Chromecast Ultra that also supports 4K video output. The Android TV dongle, however, has a balloon-shaped outer housing with an HDMI cable hanging out for better reachability to the TV’s congested rear end. The filing for this Google-branded Android TV stick was done by China-based Shenzhen SEI Robotics, which could perhaps be developing the device for Google.

Google hasn’t announced a new Android TV-based media box since a long time and the ones that are currently available had possibly received their last update months ago. With the Android TV dongle already certified by FCC, the launch could happen sooner than later. The upcoming Google I/O event may witness the dongle’s launch but nothing about availability or pricing has been confirmed yet. The new form factor makes it comparable to the latest-gen Amazon Fire TV that retails for $69.99, similar to the Chromecast Ultra, but usually gets its price slashed to $49.99. For staying competitive, Google will have to price its Android TV stick along the lines of these prices. 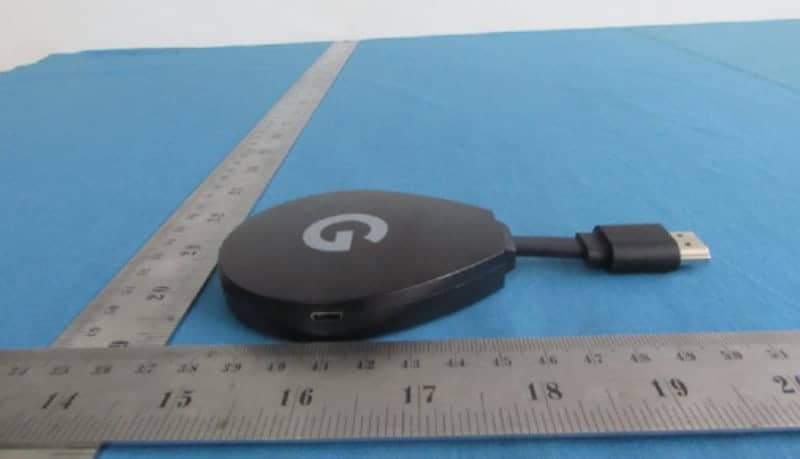 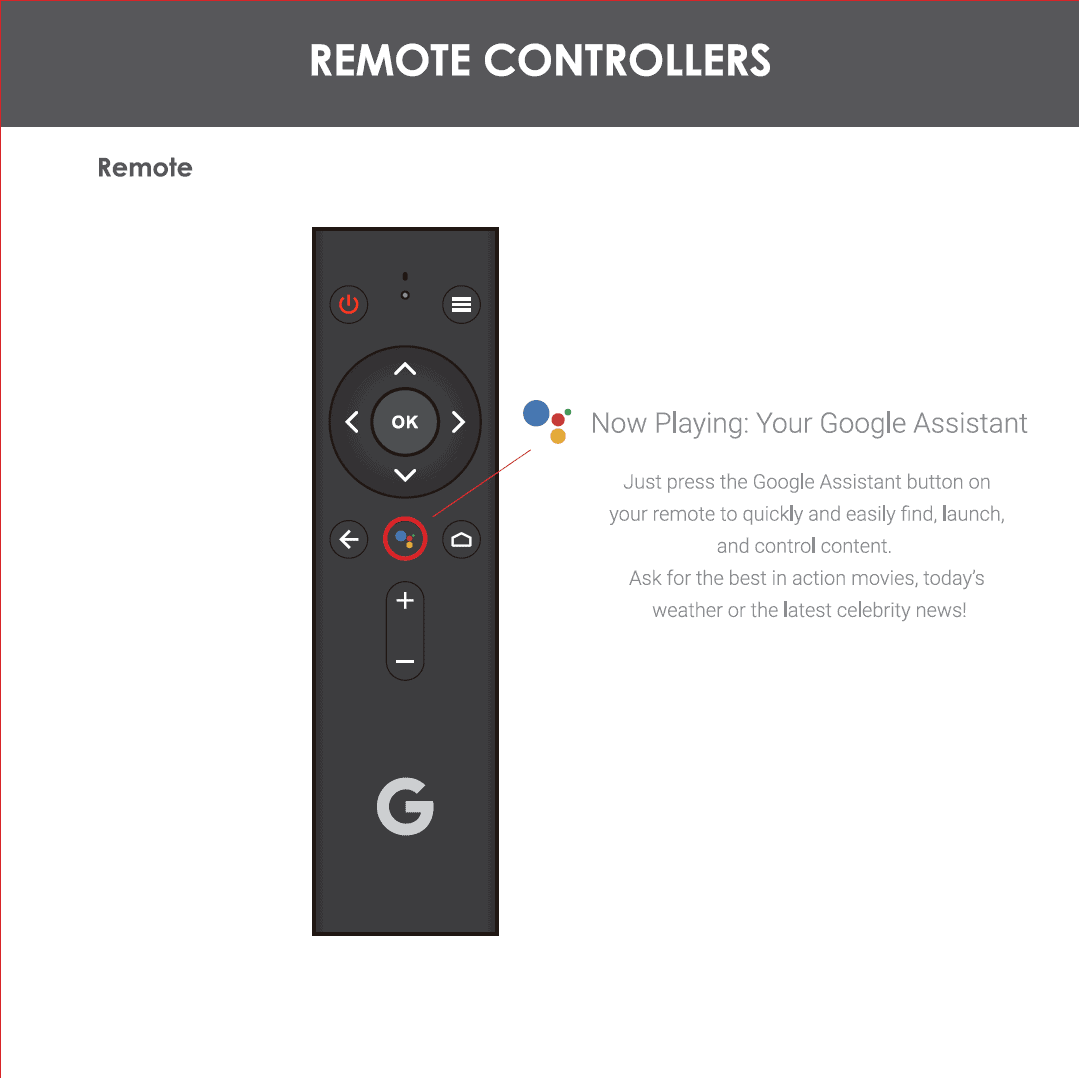 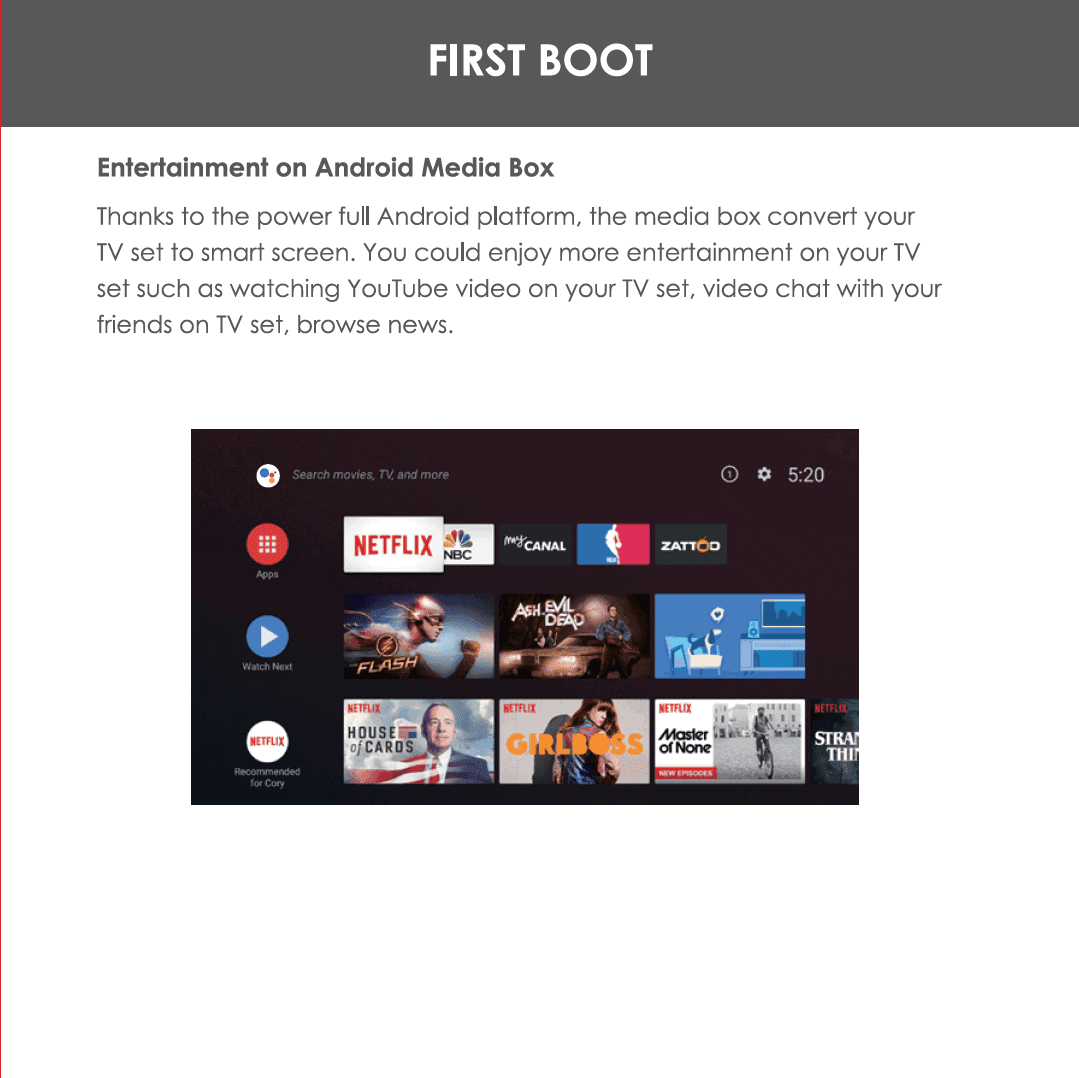 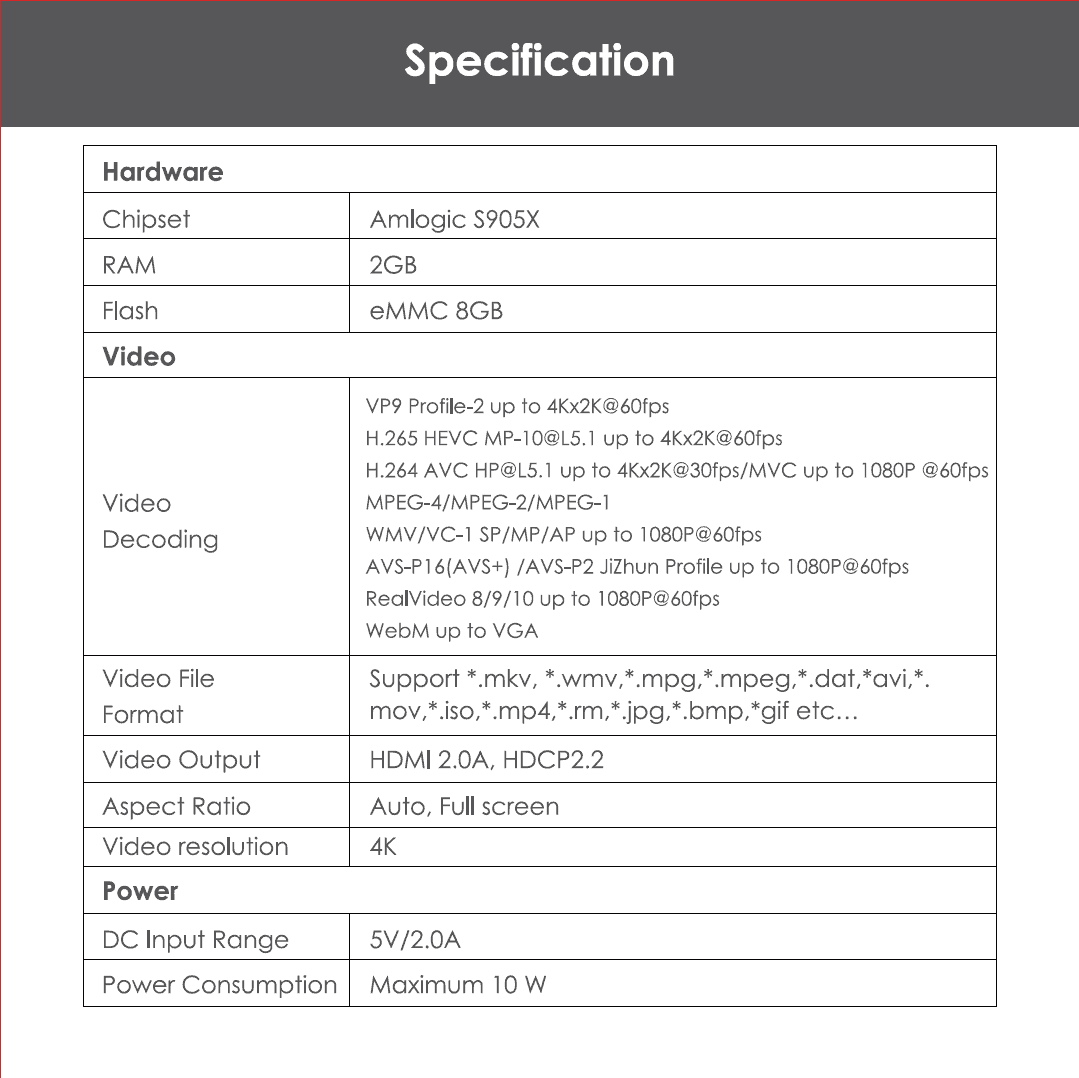