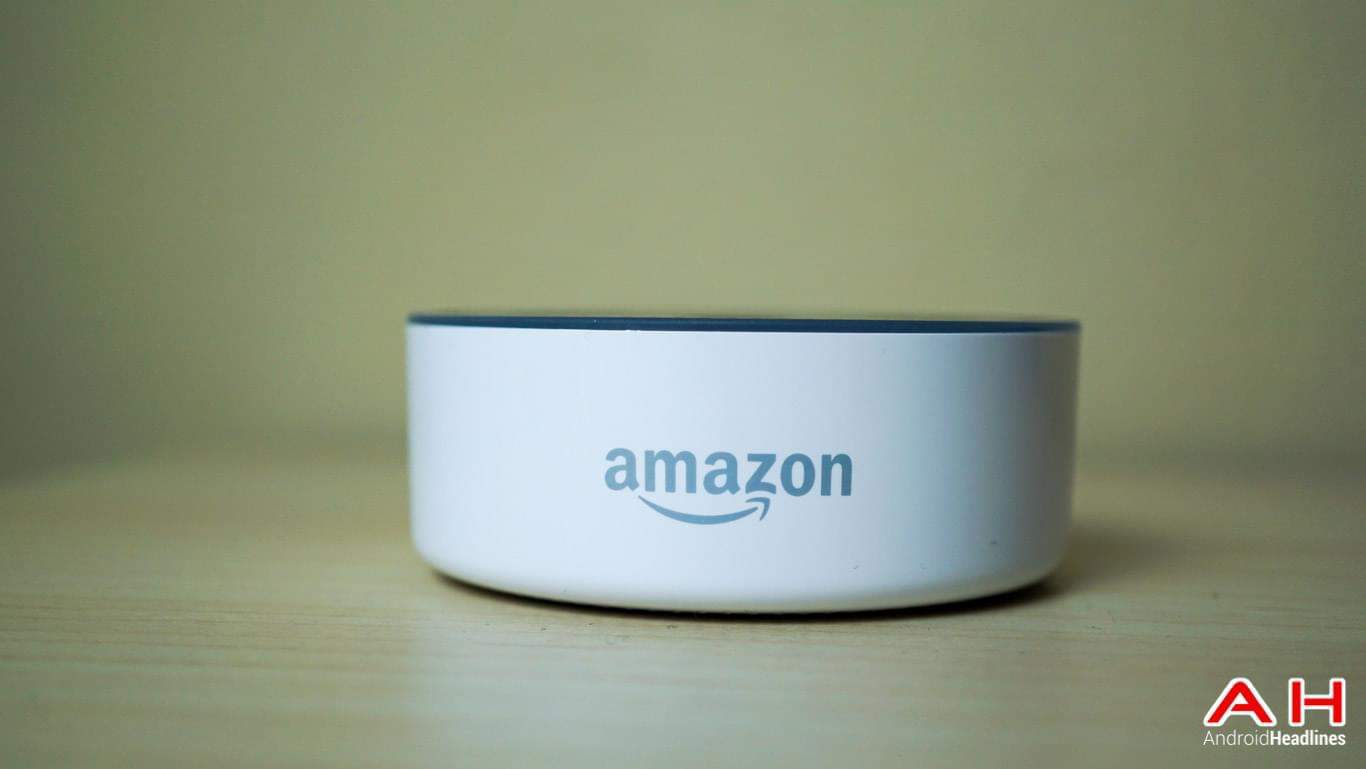 Amazon is reportedly experimenting with a number of Echo smart speakers purpose-built for cars, recent reports indicate. The online retail giant is said to be planning to release such smart speakers worldwide sometime this year after launching a beta test for the devices in India in February, with one industry source working at Amazon claiming that this range of smart speakers, which are expected to compete with existing infotainment systems for cars, could launch in June or July this year.

It is perhaps important to remember that Amazon previously teamed up with car manufacturers to incorporate a range of features powered by Alexa, the company’s personal assistant, into the infotainment systems of their vehicles. In February last year, Ford introduced support for Alexa to the company’s SYNC3 infotainment system. A month before that, the carmaker already added the support to a number of its cars, with the Ford Fusion Energi being one of three vehicles to receive the update. Then most recently, Amazon joined the Automotive Grade Linux (AGL) development team, which was established in 2012 by Jaguar, Land Rover, Nissan, Toyota, DENSO Corporation, Fujitsu, HARMAN, NVIDIA, Renesas, Samsung, and Texas Instruments with the goal of providing an open source operating system and framework for automotive-based applications. Amazon’s role is to develop code needed for compatibility across multiple platforms in order to help streamline the development of in-vehicle applications. That means developers will be able to create a single version of their app and have it work on any vehicle regardless of the voice recognition system used.

The team aims to complete the development of software by June, making it easier by then to integrate Alexa into vehicles that implement AGL. While that does not necessarily mean Alexa will appear on almost every vehicle and win the infotainment race, the artificial intelligence-based digital assistant is poised to gain a huge momentum in this segment, thanks to its partnership with Ford last year. It was previously reported that the sluggish adoption of Google’s Android Auto and Apple’s Carplay due to Alexa joining the race to gain control of contemporary head units. More to the point, several industry players are not willing to invest resources in more technologically challenging implementations of Android Auto.