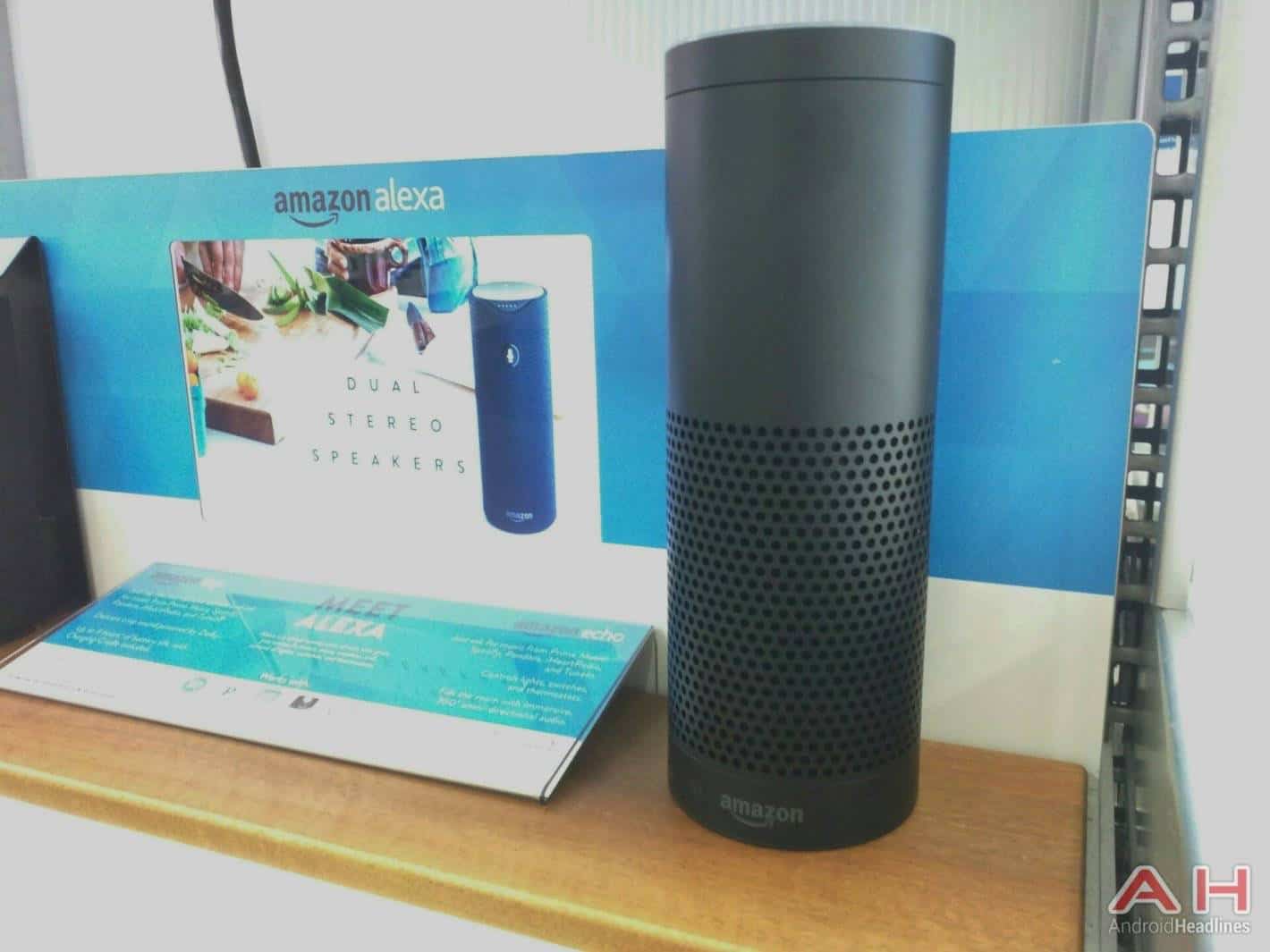 Owners of Amazon’s Alexa-enabled Echo devices in the U.S. and Canada can now use those devices to make announcements throughout the home thanks to a new feature called Alexa Announcements. The feature works similarly to a more traditional intercom system, effectively allowing for room-to-room short communications. A user simply needs to say “Alexa,” followed by either “broadcast,” “tell everyone,” or “announce that” and a message. For example, using the voice command, “Alexa, announce that it’s time for the family meeting” will play “it’s time for the family meeting” on every connected Echo device. Better still, that will be played in the announcing user’s voice, so that everybody knows it isn’t one of the children pulling a prank.

Although Amazon already currently dominates the home assistant market, this feature will undoubtedly be useful in helping the company gain more ground. That’s because it’s yet another fairly big step toward parity with its biggest competitor – namely, Google’s Home devices. Those latter devices have allowed for similar “broadcasting” throughout a space across all connected devices since late last year. However, Amazon already has the edge here, as well. With a larger user base and more devices shipped than its competitors, Alexa Announcements will most likely be used quite a bit more on Amazon’s Echo devices than broadcasting is being used on Home devices.

In any case, this also isn’t the only Alexa announcement to be made this week for Canadian users. The online shipping giant also revealed yesterday that Alexa functionality is included in the Amazon Music app for Android or iOS for users in the region. That means that members of the company’s Prime subscription will be able to stream their favorite music from Amazon’s massive media library on the go via voice interactions. The feature works as intuitively as any other Alexa interaction. So users just need to ask the voice assistant to play a genre, artist, song, playlist, or station to get started. Alternatively, users who happen to be feeling lucky or want something more random can ask for music that suits their mood or the activity currently being undertaken for a bit more variety.