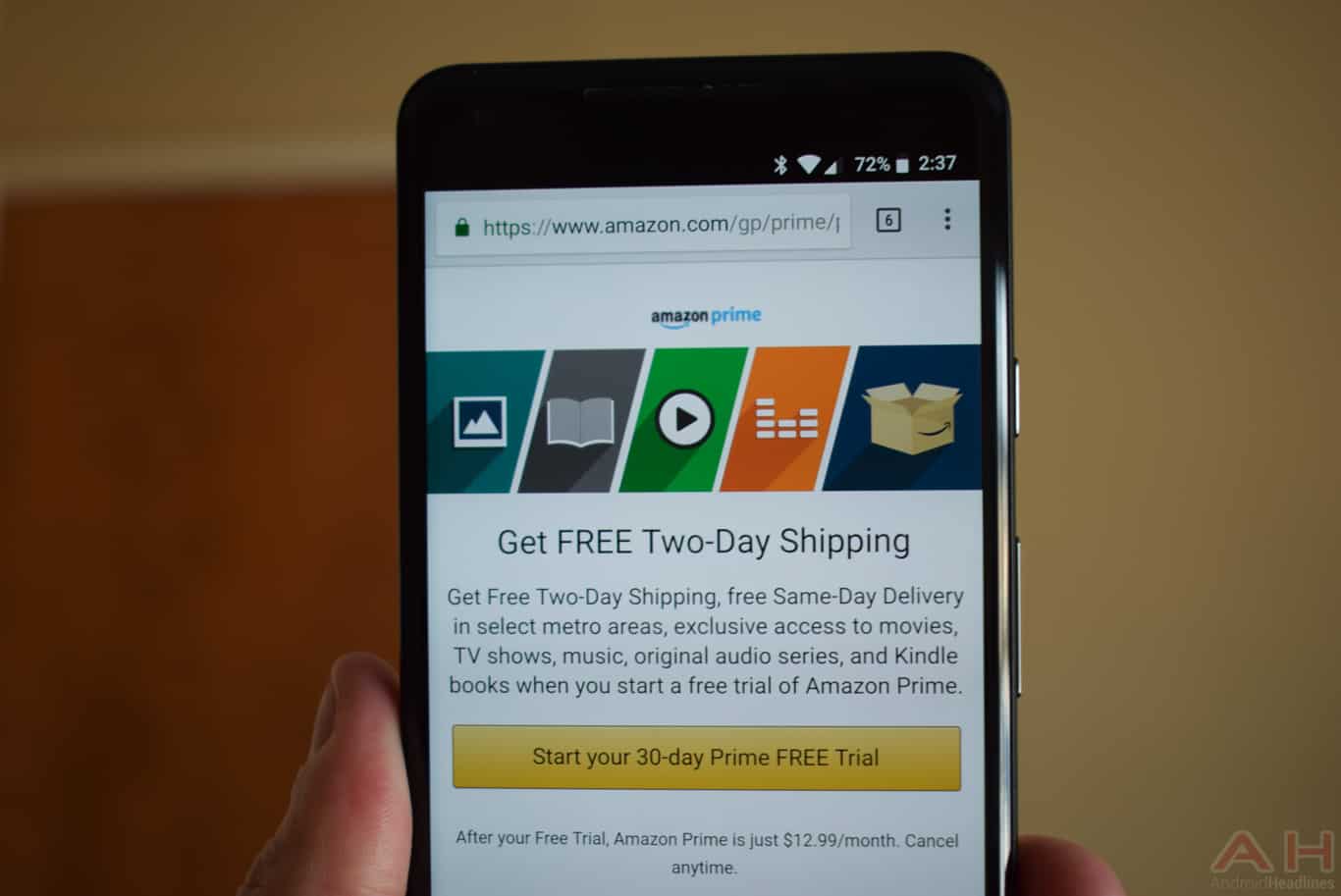 Amazon’s CEO, Jeff Bezos sent out a letter to its shareholders on Wednesday, where he stated that the company has 100 million paid Prime subscribers right now. This marks the first time that Amazon has mentioned how many Prime members it has, and it is actually a much higher number than many had expected. Many analysts expected around 70 to 80 million. This news made the stock jump around two-percent after hours when the news broke yesterday.

Also mentioned in this shareholder letter about its number of Prime subscribers, Amazon said that in 2017 it added more Prime members than in any year prior. Which is a pretty big deal, seeing as it is still able to grow the number of Prime members it has. And remember, these are paid Prime members, so these are not counting those that are using free trials. Amazon has been working to add more features to Amazon Prime in the past few years, with Amazon Music Unlimited, more video in Amazon Prime Video and much more. To make it a bit more attractive to users. Amazon has also broken out of the yearly fee and now offers it as a monthly fee as well. Though it is cheaper to purchase Prime for an entire year at a time.

The shareholder letter also sets standards for the company, which is something that Bezos does quite often. It allows the company to push their employees even further and keeps the company on top. Bezos has published a shareholder letter every year since 1997 – which is when Amazon went public. Most companies do write a letter to shareholders each year, and this is to tell shareholders what to expect from the upcoming year, as well as where the company may be headed. It’s not a requirement from the SEC, but it does help keep shareholders interested in the stock, and even raise the stock price, which is great for investors, as they are able to make even more cash on it.