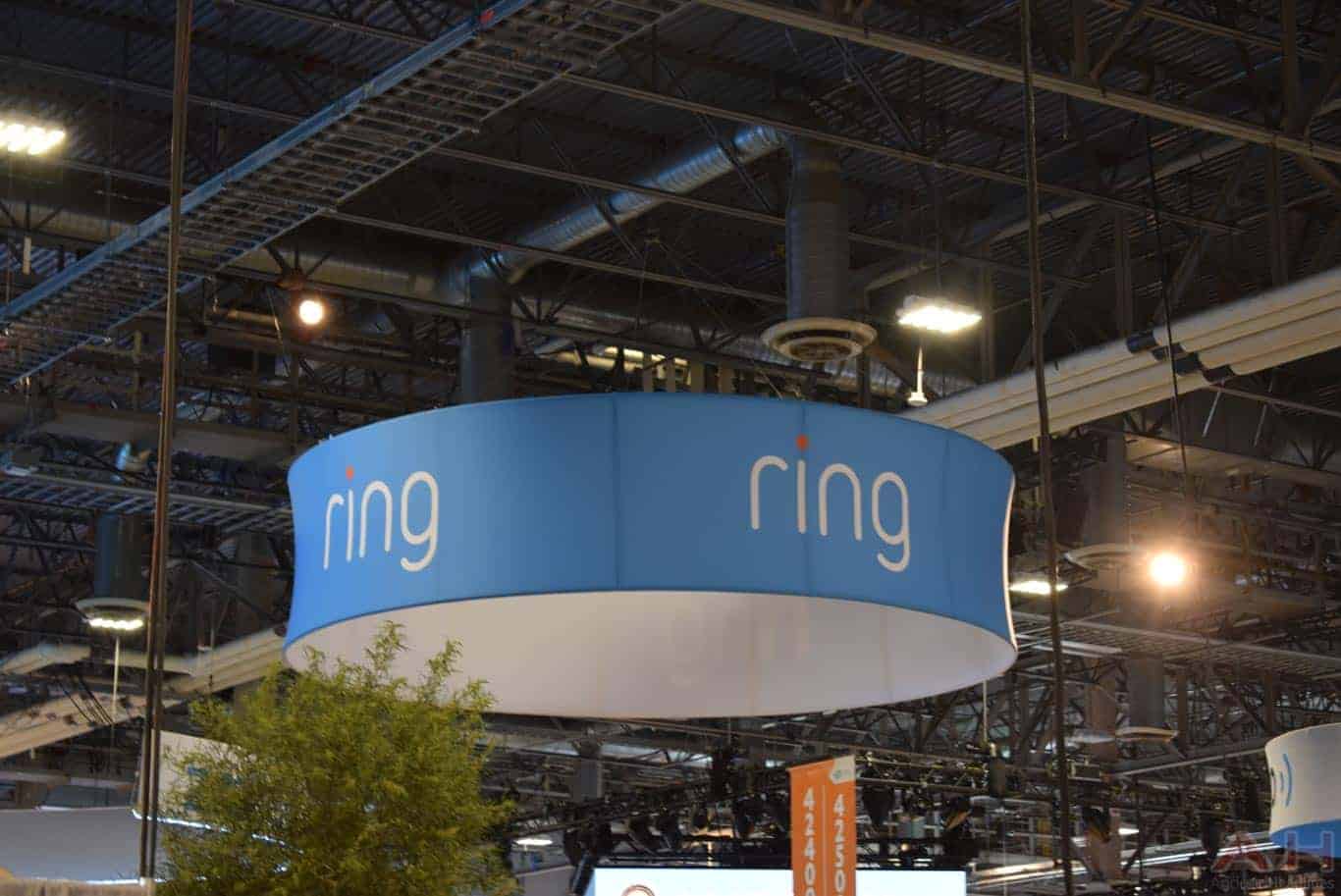 Amazon officially closed its acquisition of smart home startup Ring, the Seattle, Washington-based tech giant said Thursday. To commemorate the occasion, the firm is dropping the price of the Ring Video Doorbell which is now available for purchase for $99, down from $133. The discount is understood to be permanent in nature, with Amazon describing the move as the introduction of “a new everyday low price.” Originally announced in late February, the purchase of Ring is said to have set Amazon back in the ballpark of $1 billion, though the e-commerce juggernaut never officially disclosed any financial details of the transaction.

The Ring tie-up is meant to bolster Amazon’s home security and automation efforts, with the company now seeking to play a larger role in the hardware segment, especially as it’s simultaneously trying to strengthen the adoption rate of its artificial intelligence assistant Alexa. The company is also planning to stop retailing Nest’s products in the coming weeks so as to avoid providing Ring’s direct rival with its own growth platform, industry sources claimed in late March. All contemporary Nest-made offerings are still available for purchase on Amazon as of Thursday morning PST, with the online shopping service provider never confirming those reports in any capacity.

The consolidation with Amazon won’t change Ring’s overall mission, with its team still striving to reduce crime in neighborhoods with affordable security solutions, albeit with the backing of one of the world’s most valuable companies, according to Ring founder and Chief Executive Officer Jamie Siminoff. Some two years prior to agreeing to sell itself to Amazon, the Santa Monica, California-based startup accepted funding from the tech giant’s Alexa Fund. Ring’s future products and services are now expected to offer an even deeper level of integration with the digital assistant that’s presently the most popular solution of its kind in the United States, according to most industry trackers. Ring will continue operating under its own brand going forward as Amazon has no plans to fully absorb it at any point in the future.