An alleged Sony smart display is said to be launching in the Summer of 2018, more specifically in either July or August, according to a rumor from a website called The Best Advices. What’s more is that the device in question has surfaced in a leaked image which looks like a press render. According to the rumor the smart display/speaker will be produced in “collaboration with Google,” which likely means that it will be powered by Google Assistant like other smart displays that have been announced by brands such as JBL. The display can also be seen in the image below so consumers have an idea of what to expect.

Specs and details about the speaker haven’t been confirmed yet but the rumor pegs the device as coming to market costing around $220-$250, and coming with a Full HD display which would be a higher resolution than what’s offered on the JBL Link View. That said the exact resolution of the display on Sony’s smart display is not mentioned nor is the size of the screen so it’s possible that not everything will be entirely comparable.

Aside from Google Assistant the display will run a version of Android according to the rumor though no other information was given in regards to what sorts of features or functions users would have access to. With Google Assistant on board however it can be expected that users will be able to utilize it to do anything that you could with Google Home, and it’s likely that functionality-wise there will be similar features that can be found on other devices in this category, such as access to YouTube, the weather, Google Maps and more. There is also said to be a camera on the front that can be used for video chat though it isn’t stated what the resolution of the camera will be. Sony already launched a Google Assistant-powered smart speaker, so a smart display shouldn’t seem that far-fetched. 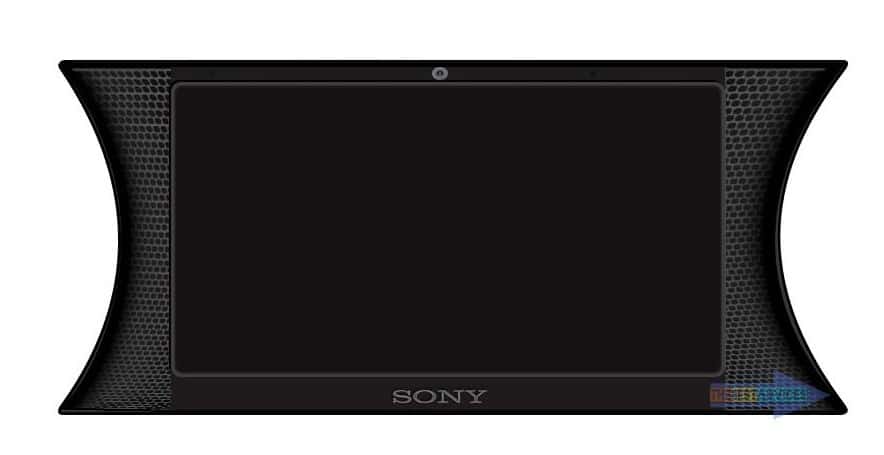