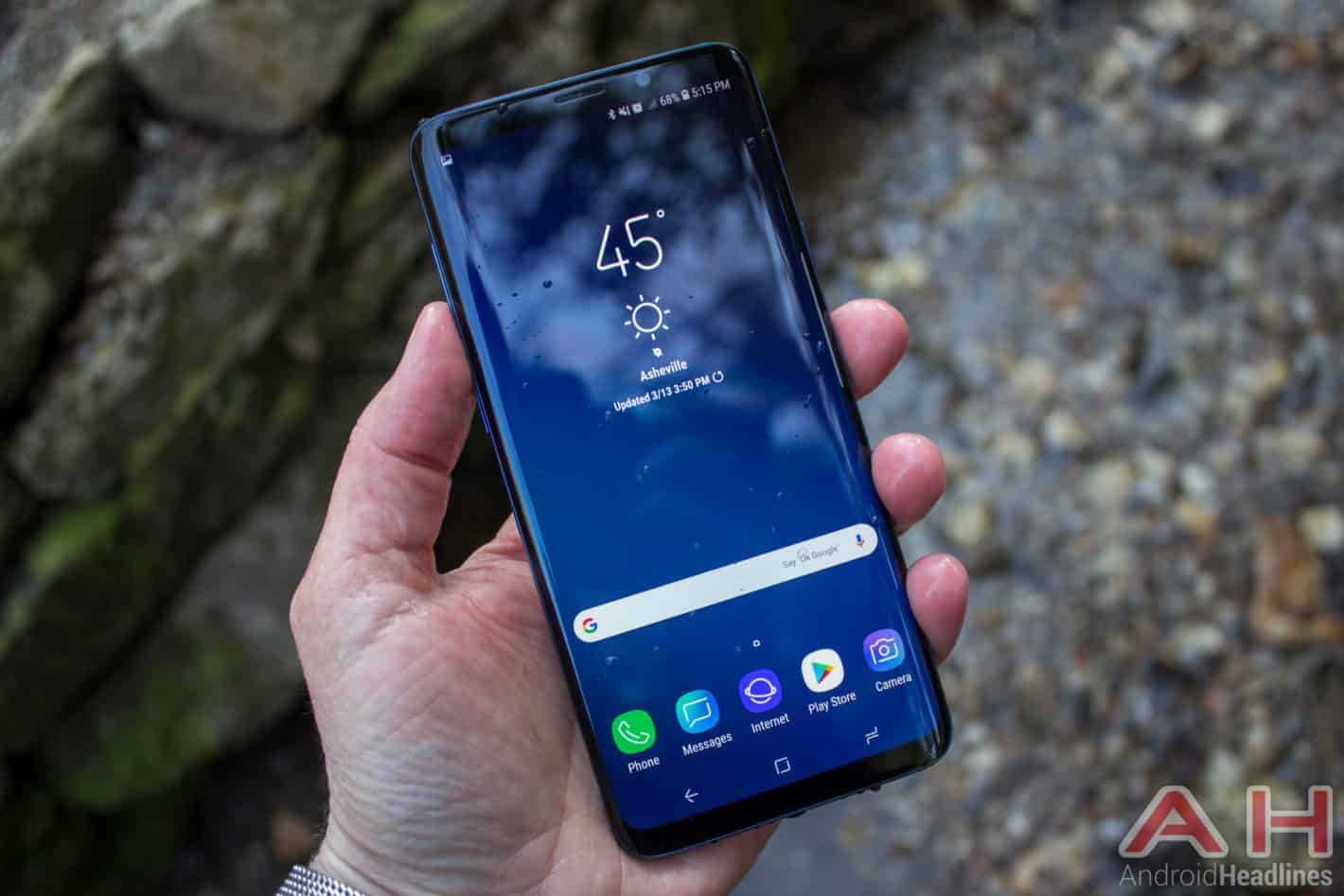 According to Canalys, a well-known analytics company. Samsung has managed to ship 8 million Galaxy S9 and S9 Plus units (combined) within one month after they were announced. Canalys says that these numbers are similar to those of the Galaxy S8 and S8 Plus back in 2017, but noticeably lower than what the Galaxy S7 and S7 Plus were able to achieve back in 2016. Canalys also notes that the Galaxy S9 Plus sales are noticeably higher than those of the Galaxy S9 (despite the fact that it's more expensive), probably because the Galaxy S9 Plus comes with a dual camera setup and 6GB of RAM, while the Galaxy S9 features a single camera and 4GB of RAM. There's also a size difference between the two phones, but that's more of a personal preference rather than anything else.

The Samsung Galaxy S9 and S9 Plus were announced back in February during the Mobile World Congress (MWC) in Barcelona, and have been made available in March. The two devices are actually quite similar to the Galaxy S8 and S8 Plus as far as the design is concerned, though the fingerprint scanner is in a far more convenient place on the Galaxy S9 and S9 Plus. Both devices are made out of metal and glass, just like their predecessors, and depending on where you buy them, you'll get either the Exynos 9810 or Snapdragon 845 SoC on the inside. Both phones ship with QHD+ Super AMOLED Infinity panels, while both are also IP68 certified for water and dust resistance. If you'd like to know more about the Galaxy S9 and S9 Plus, check out our full review of these two handsets. 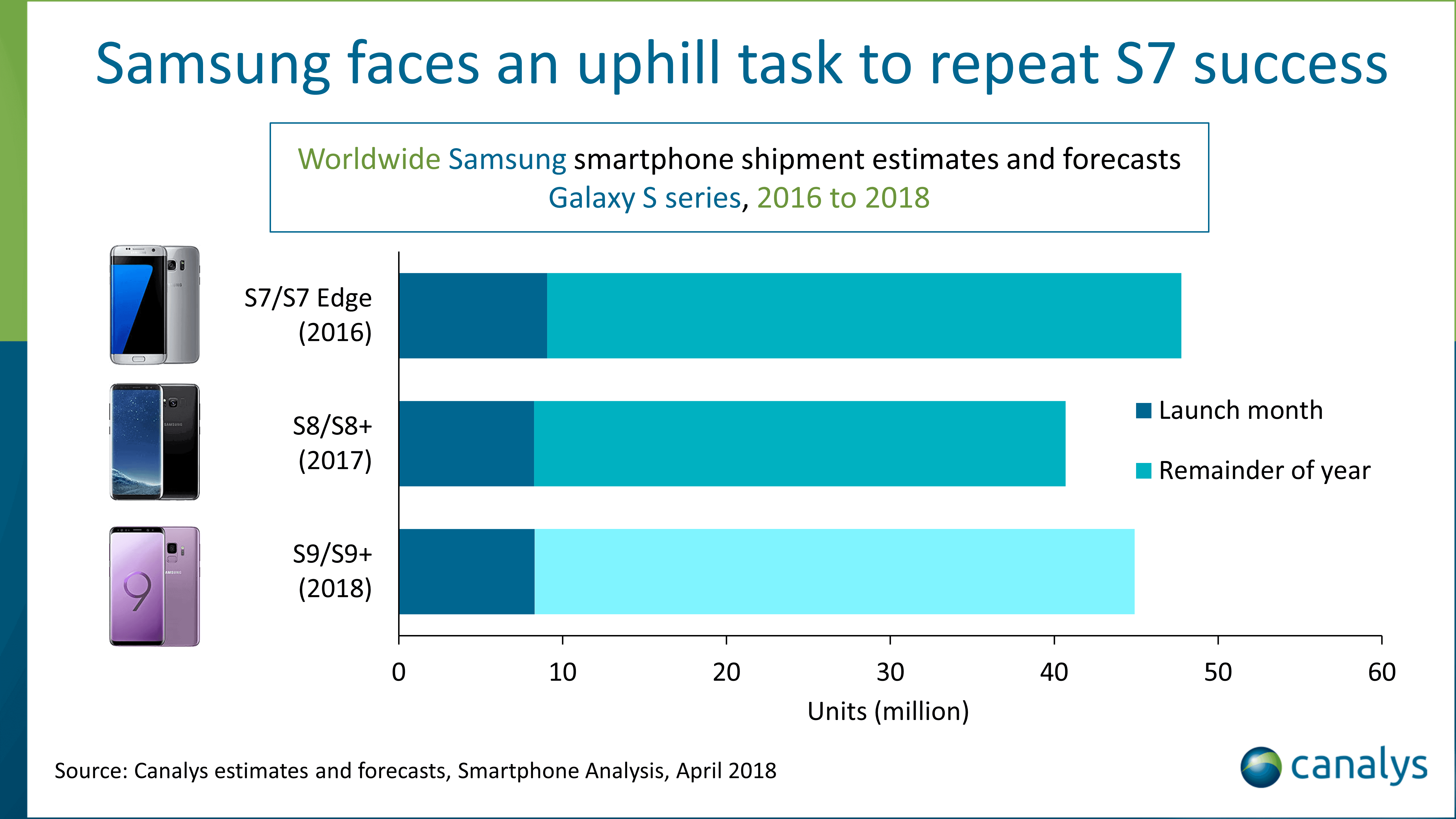