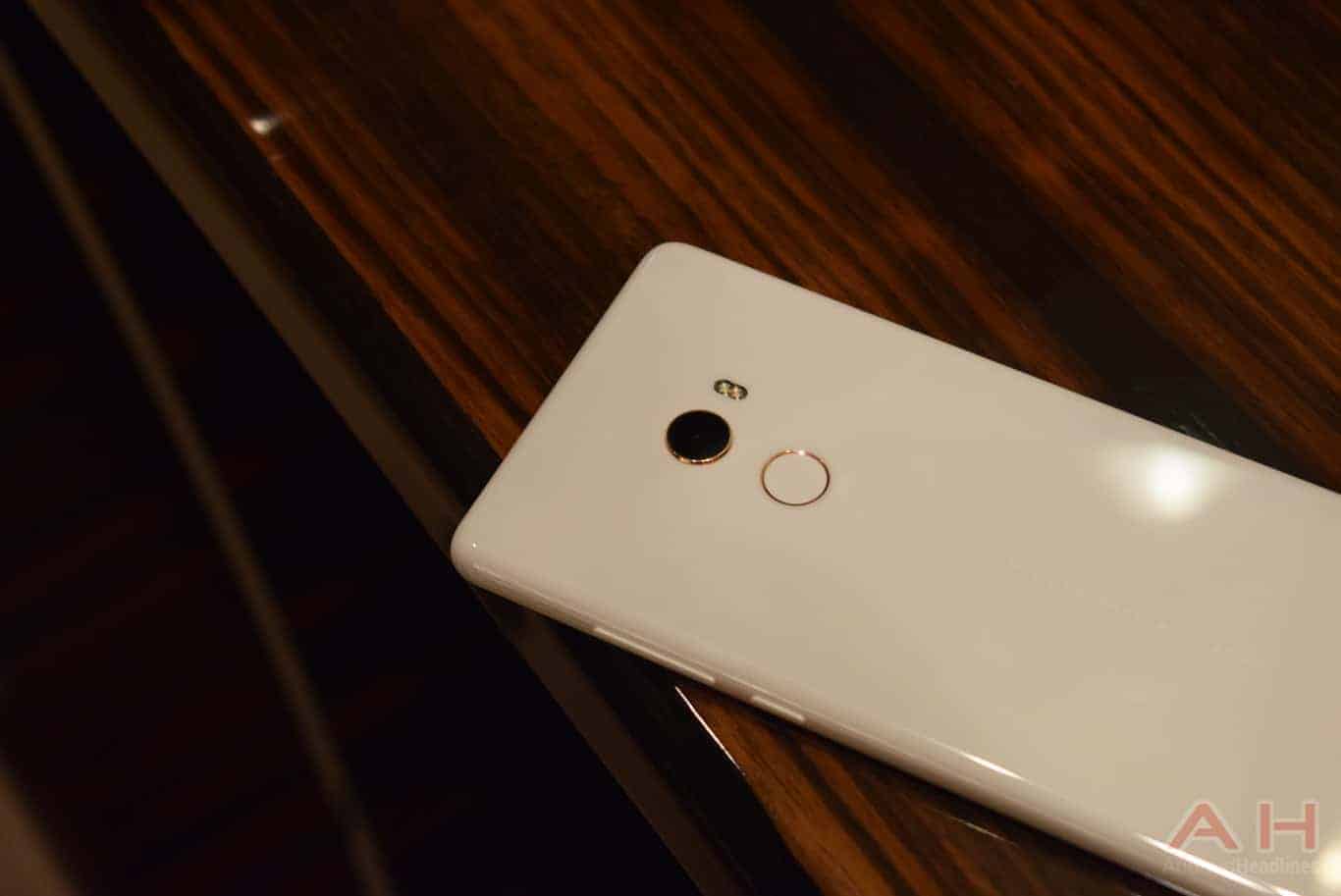 The upcoming Xiaomi Mi Mix 2 flagship will have a variant with 8GB of RAM and 256GB of internal flash memory, according to a photograph depicting what's said to be its product label which started circulating Chinese social media websites earlier today. The image that can be seen below doesn't specify whether the said model of the device is meant to be its most premium variant, though that appears to be a likely scenario, especially given how the most expensive version of the 2017 Mi Mix 2 also utilized the same memory configuration.

The handset itself has already been the subject of numerous leaks in recent months and is widely expected to debut much earlier in the year than its predecessor did given how Xiaomi already started teasing it. The first Mi Mix was unveiled in November of 2016, with its successor launching last September, so that same roadmap should see the reveal of the Mi Mix 2s no later than July. Xiaomi has yet to share many details on its upcoming phablet that's rumored to be more of a refined version of the Mi Mix 2 than an attempt to entirely redesign one of the world's first bezel-less smartphone lineups. According to previous reports, the Mi Mix 2s will debut with a 5.99-inch FHD+ panel featuring an 18:9 aspect ratio, in addition to boasting a dual-camera setup with two 12-megapixel sensors mounted on its back. The handset is likely to ship with the Snapdragon 845, Qualcomm's latest and most powerful mobile chip to date that Xiaomi already vowed to commercialize late last year. The capacity of the phablet's battery should be in the ballpark of 3,500mAh, with the handset also being likely to debut with Android 8.0 Oreo-based MIUI.

The existence of Project Treble support should allow Xiaomi to push out Android system updates to the Mi Mix 2s in a timelier manner should the company choose to leverage it, with its upcoming handset being rumored to lack a 3.5mm headphone jack, much like its predecessor did. The Mi Mix 2s will most likely compete with aggressively priced flagships such as the upcoming OnePlus 6 once it's commercialized later this year. 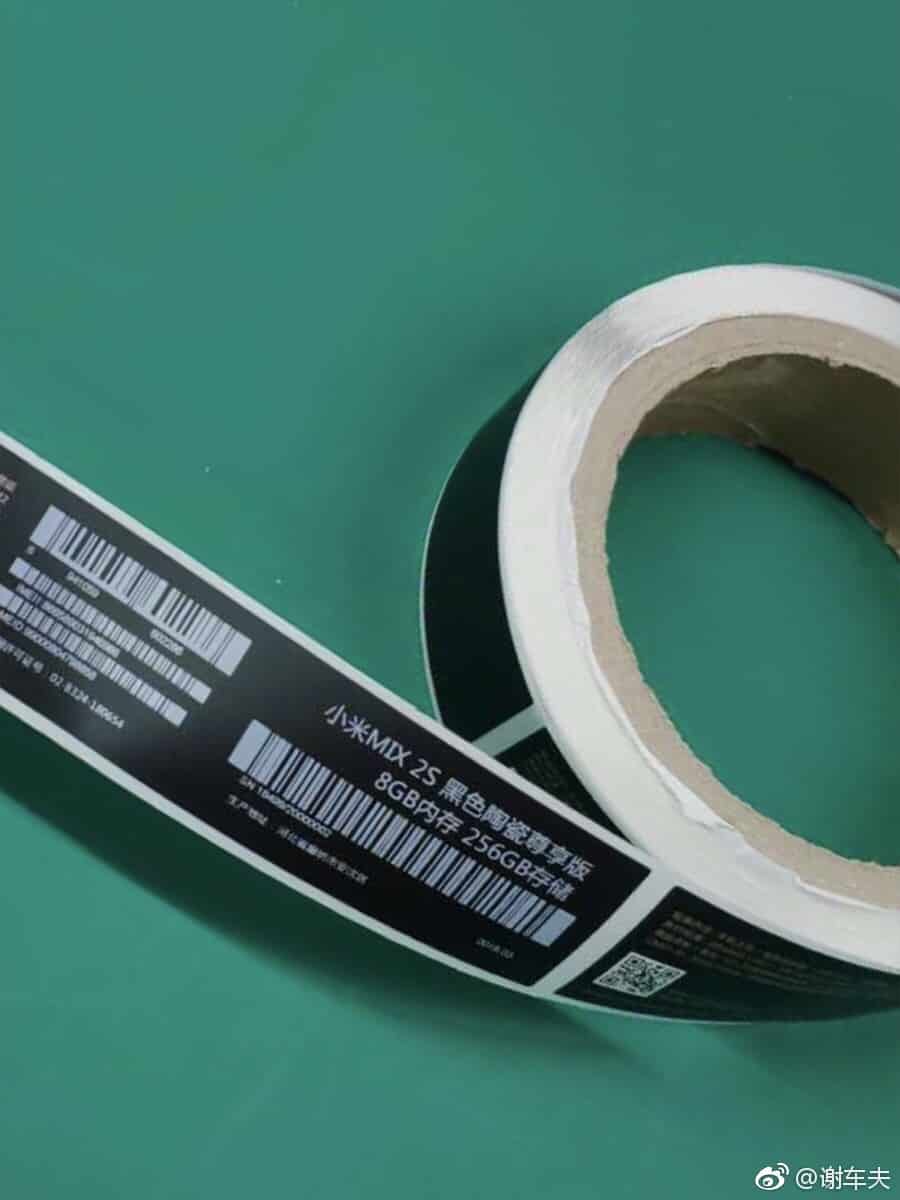