Having said that, the Black Shark handset surfaced in benchmarks already, and the company’s teaser pretty much confirms that the device is on the way. Black Shark did not mention a release date, or anything of the sort, but we do know that it is expected to arrive in the near future. The Black Shark smartphone will ship with ‘Shark Space’, which is a Game Center-like feature, or in this case, app. In addition to this teaser, the company’s Chief Executive Officer (CEO) announced a giveaway on Weibo, three lucky participants will be able to win a Black Shark smartphone on March 30, though it is unknown when will those three devices ship to them. Having in mind that he mentioned March 30 as the end of that contest, it is possible that the company will announce the phone on that date, if not, it will be announced in early April, almost certainly.

Now, if a Geekbench listing of this smartphone is to be believed, the device will, in addition to the Snapdragon 845 SoC, ship with 8GB of RAM and Android 8.0 Oreo. The phone managed to score 2,452 points in the single-core benchmark on Geekbench, while it was able to hit 8,452 points in the multi-core test. The phone is also rumored to ship with a fullHD+ (2160 x 1080) display, and 32GB of expandable storage, though 64GB and 128GB storage variants are also a possibility. It is unknown whether the device will ship with MIUI, or some specialized UI which is closer to stock Android, we’ll have to wait for the phone to get announced in order to find out. It is worth noting that this company is only backed by Xiaomi, so it is possible that ‘Xiaomi’, as a brand, will not be a part of the name of this phone, but we’ll see. 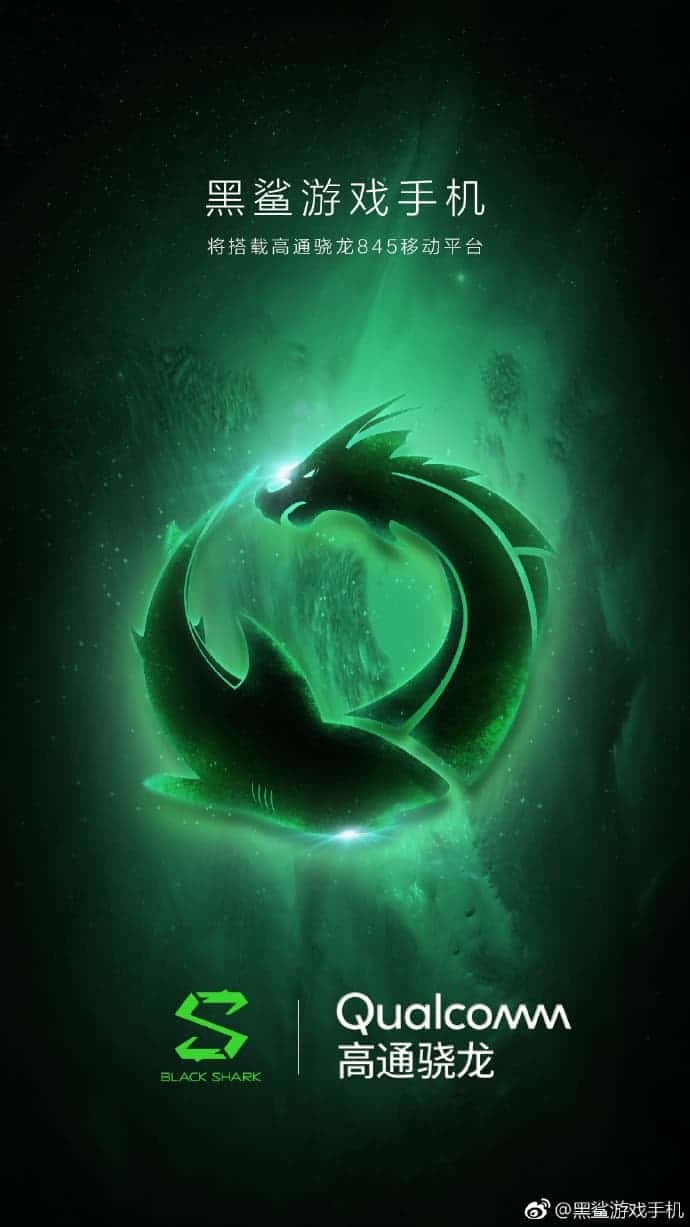