Wear OS could possibly be Google’s new name for Android Wear. A recent post on Reddit from user H3x0n shows a screenshot during an Android Wear setup which not only referred to the system as Wear OS but it also contained a brand new logo, shifting from the Android Wear icon that you can currently see to a “W” shape using Google’s familiar color scheme of blue, yellow, green, and red.

It’s noted that the new logo and name popped up during the Android Wear setup process after installing the latest beta version of Google Play Services, so it’s entirely possible for this to show up for others as well if you happen to install the same beta version of the Google Play Services software on your device. What’s more is that additional references to Wear OS were discovered in the beta APK, mentioning the Wear OS app that users would connect their phones to and even referring to Wear OS as the “wearable service name,” which does seem to suggest that Google is planning a name-change for its wearables platform.

This seems to be the first evidence of Wear OS, and if Google is planning on changing the name for Android Wear for any reason, it’s likely that it would end up doing so at the upcoming Google I/O conference. That said it could happen before then too, but during Google I/O would be an appropriate time. That said a re-branding for Android Wear may not be all that Google has in store for users. It could have something up its sleeves for the software functions and features as well to help reinvigorate the platform and give it new life. Pairing a re-brand with a refreshed user experience might be a good way for Google to get consumers excited about its wearable platform again, as it has certainly seen better days over the last few years. Since this is listed as being part of the Play Services update, specifically version 12.5 according to H3x0n, and since it’s a beta version of Play Services, there’s no word on when Google will roll things out officially. 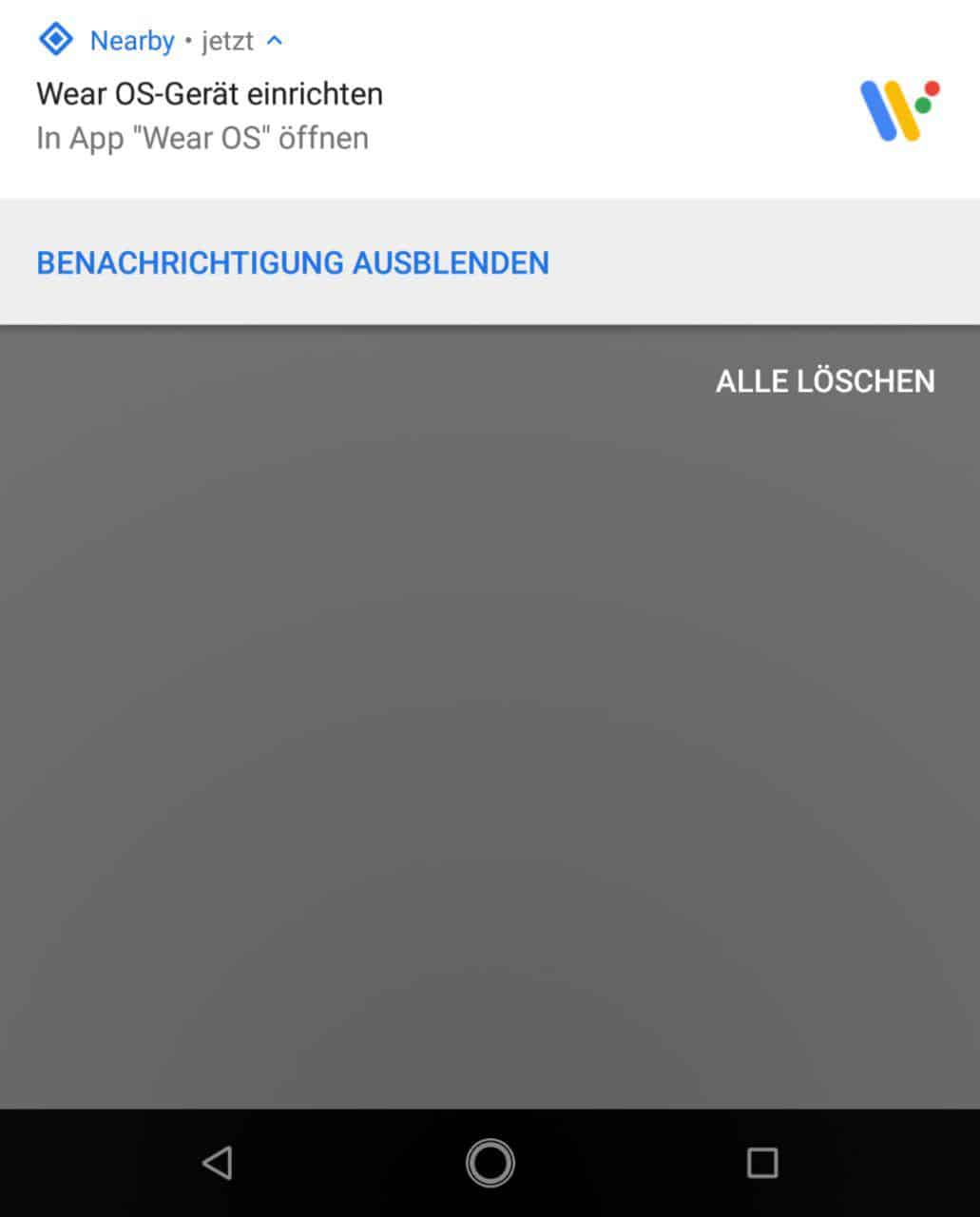