Sony’s PlayStation VR is perhaps one of the best VR headsets out there and for more than a few reasons, but one of the main ones is because you can pick one up for significantly less than you can buy the Oculus Rift, HTC Vive or HTC Vive Pro, or any of the Windows Mixed Reality headsets. The one possible downside is that it has just over 100 games for the platform and the headset has been out since October of 2016. So while the headset itself will cost you less than the PC-based options, you will also have less games to choose from.

To some this isn’t going to be a huge deal, especially if you believe in quality over quantity. There are those who will certainly want more games though, and the good thing is that Sony is still committed to the PSVR system and is continuing to crank out new titles, it just might take a little while for Sony to push new content and get it up to speed with titles that are available for the Rift and Vive platforms. All that said, even at only just over 100 game titles, there are some really good options that are out now which users will want to dive into, such as Farpoint, DOOM VFR, or Skyrim VR just to name a few. 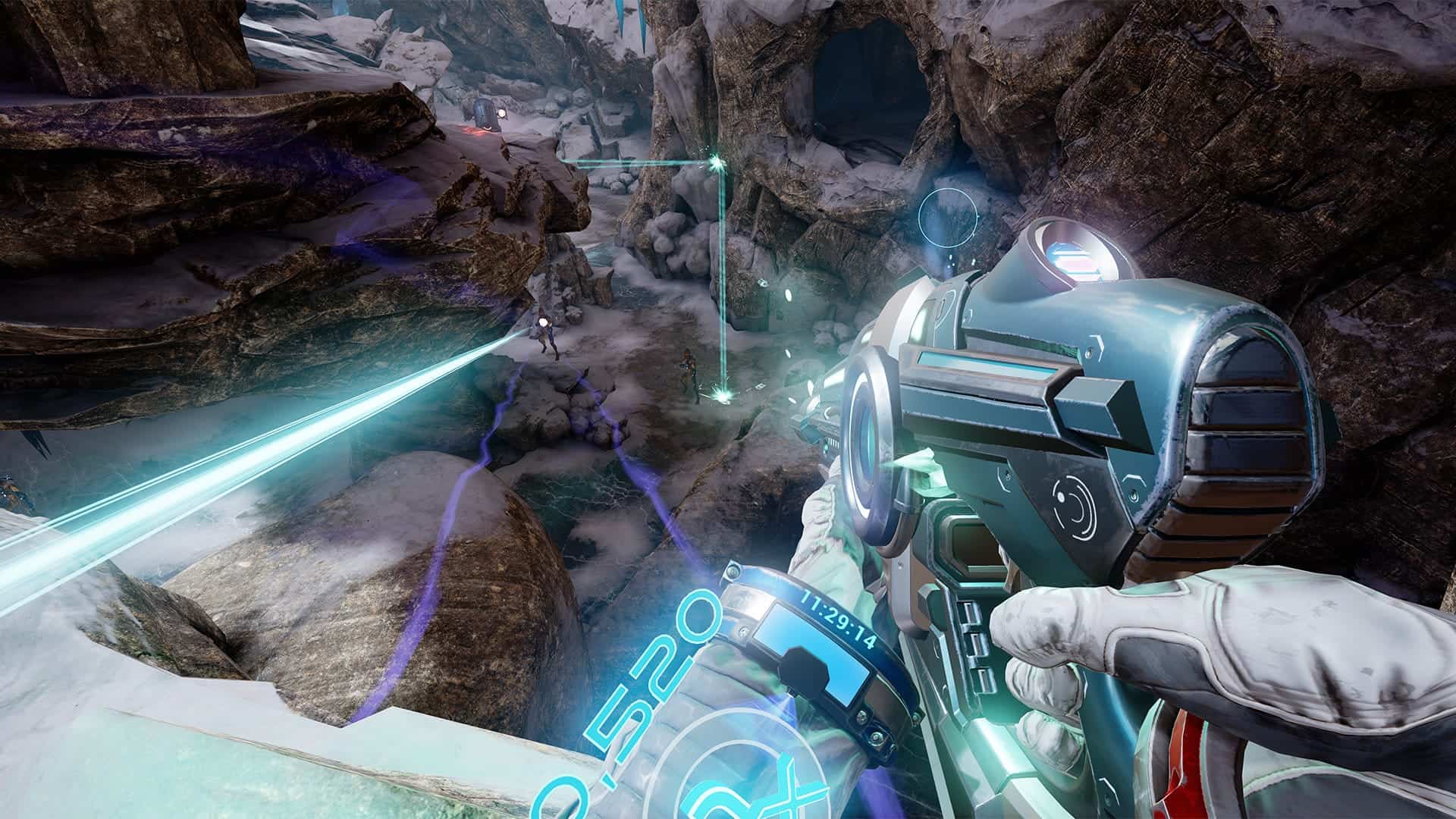 On the other side of the coin it is possible that Sony could have been able to launch more PSVR games by now, and the fact that it hasn’t may speak to Sony’s slow efforts. That’s not to say that Sony isn’t doing all it can to release quality VR titles for its platform when it can, but it is worth considering that it may not be putting forth as much effort as HTC or Oculus to enticing developers to build content for the PSVR. Sony’s 100+ titles are likely to be mostly great titles, but looking at the list of Vive-compatible games on Steam just goes to show how far behind Sony is. The 100+ games on PSVR is a drop in the bucket compared to the staggering number of games and VR apps available for the Vive, which according to the list of games on Steam is currently at a staggering 2,887 different pieces of content.

Taking this into consideration, there are a couple of things that should be clear. More developers seem to be interested in making games for the Vive. It’s also likely that building games for the PC VR platforms is easier, or at the very least there is less resistance due to the platform potentially being more open, and if that’s the case then maybe Sony needs to do more to make building VR games for its own platform more inviting to developers.

Putting the number of games aside, the most important factors still remain. Sony’s PSVR is still the cheapest high-end VR headset you can get your hands on and the system which powers it is also cheaper than most if not all VR-ready PCs, and this is important for anyone who wants to dive into VR but doesn’t have a lot of money to invest into it, or simply doesn’t want to invest a lot into it. In addition to this and as mentioned above, Sony is still committed to the PSVR platform and more games will come, so even though the amount of VR titles will probably never come close to the amount available for the Vive, what you will have access to with Sony will all be quality titles. If you’re thinking about getting into VR, grabbing Sony’s option may be the way to go and is at least worth considering.