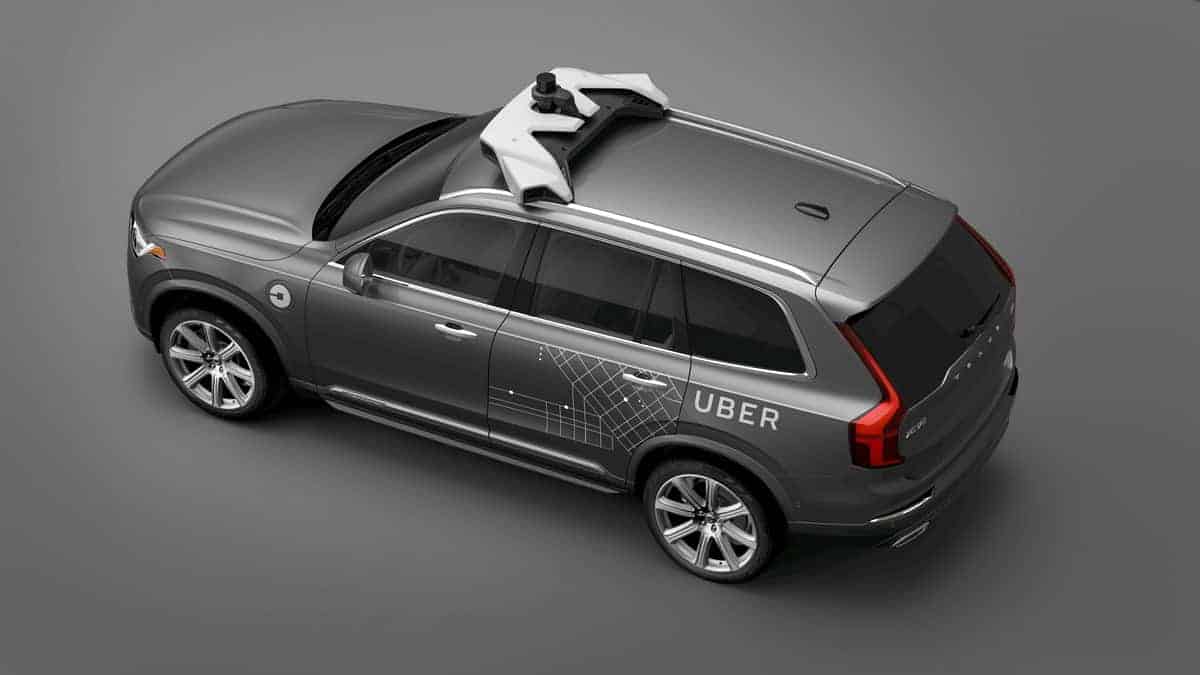 The recent fatal accident in Arizona involving a pedestrian and an autonomous Uber-operated vehicle may only be the tip of the iceberg with regard to how far behind Uber is in the self-driving vehicle race. In fact, to say that the company’s efforts were apparently lagging well behind competing endeavors would be a gross understatement. According to an unnamed source close to the company, its vehicles have, on average, required intervention from the human occupant at least once every 13 miles over the past several months. That doesn’t necessarily only include circumstances where continued safe operation required intervention but there are allegedly internal documents backing up those claims as well. While it goes without saying that statements from unnamed sources should be taken with a grain of salt, a feasible comparison to Waymo’s figures shows a stark difference. By comparison, Waymo has claimed around 5,000 miles between interventions or disengagements of its autonomous systems.

Whether the figures are really comparable is something that remains to be seen but, if they are, this could give clear insight into the reasoning behind Uber’s decision to halt tests after the above-mentioned accident. In fairness, investigations have been conducted, concluding that Uber’s vehicle was not have been responsible for the outcome of that accident. It’s not immediately clear how that determination was made but it is clear that – at very least – the technology driving Uber’s vehicles are not entirely road-ready.

The big issue here is that the accident and reports about details have been conflicting in some cases and there’s no easy way to compare Uber’s numbers to its competitors. Each company is operating under very different conditions and none is necessarily reporting disengagements under the same criteria. It has been hoped that autonomous cars and trucks will reduce road fatalities and improve the overall standard of living. The uncertainties surrounding their regulation may, however, fuel a continued and maybe even growing distrust in self-driving vehicles. That’s despite that the push to deliver on them continues to gain in urgency. The conclusion that there was no fault in the vehicle or the driver of the vehicle could set legal precedence that muddies the waters around those issues.