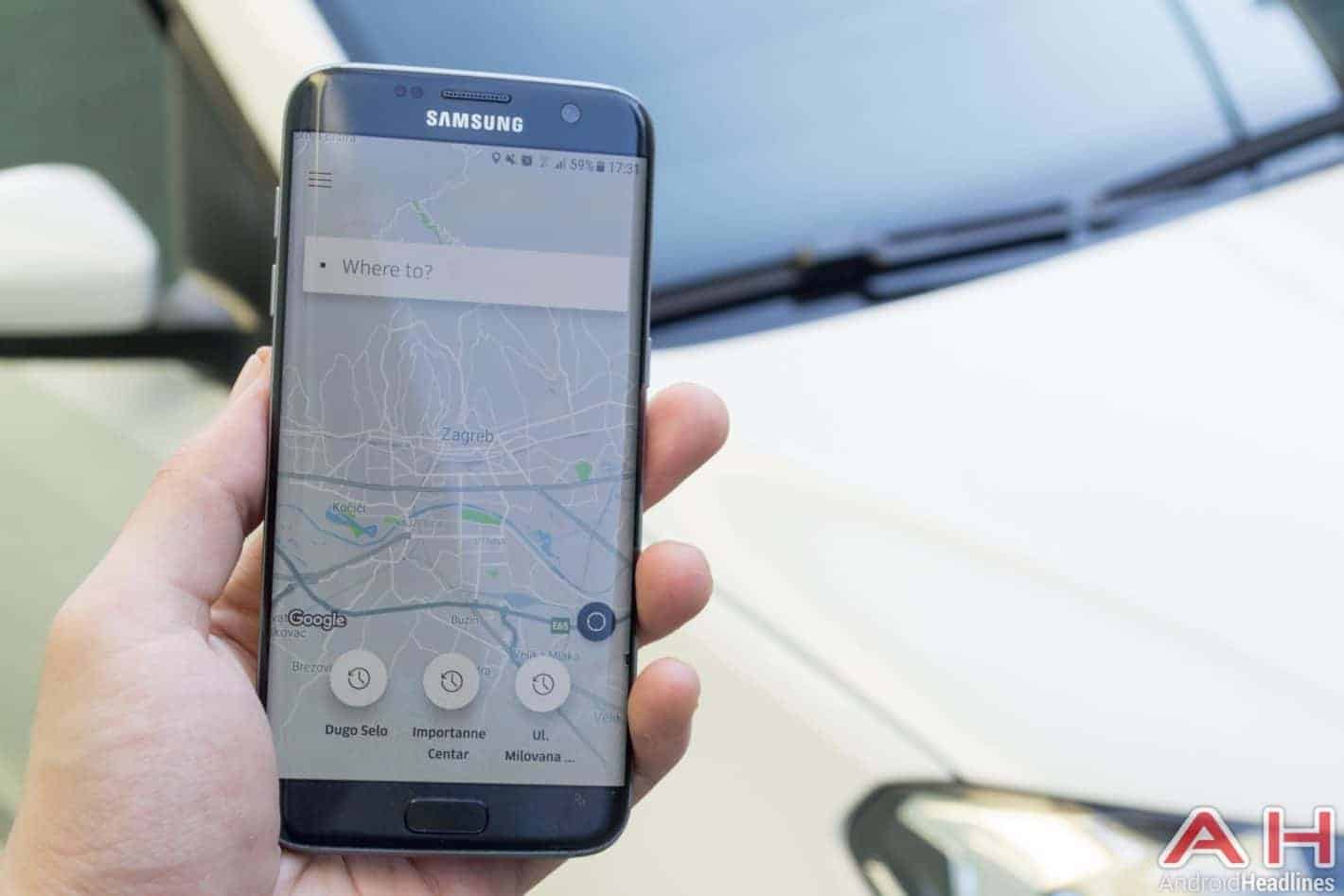 Uber settled with the family of one Elaine Herzberg, a 49-year-old woman killed in a recent Tempe, Arizona crash involving a self-driving Volvo XC90 SUV from the company, according to Cristina Perez Hesano of Glendale-based law firm Bellah Perez. Details of the settlement weren’t disclosed but the development confirms no lawsuits will be filed by the daughter and husband of the deceased. The incident marked the first pedestrian death stemming from a traffic accident involving a self-driving vehicle and while preliminary results of Tempe PD’s investigation suggest the autonomous Uber car wasn’t at fault for the accident, the firm promptly suspended all of its driverless technology trials throughout the United States.

Earlier this week, Arizona Governor also suspended Uber‘s self-driving program in the state for an indefinite period, having described the incident as “an unquestionable failure.” Uber also isn’t renewing its autonomous vehicle testing permit in California which is set to expire at the end of this month, according to the local Department of Motor Vehicles. Recent developments hence suggest the future of the company’s self-driving program remains unclear, with some industry watchers also raising questions in regards to the overall safety measures implemented into its custom-made Volvo XC90 models. Compared to the firm’s initial Ford prototypes, the newer self-driving vehicles have fewer mapping sensors and are only equipped with more cameras, which some claim makes them less secure.

Ms. Herzberg was crossing a poorly lit high-speed four-lane road outside of a crosswalk when she was hit by a self-driving Uber on March 18, according to redacted video footage of the incident released by Tempe PD several days back. The backup human driver present in the car appears to have been looking down immediately below the impact, though local authorities said the accident was difficult to avoid regardless of who was operating the vehicle. Toyota and NVIDIA also halted their self-driving tests in the country following the incident even though they aren’t directly involved in the development Uber’s autonomous driving technologies. The San Francisco-based startup does use NVIDIA’s GPUs, the electronics maker disclosed. In a statement provided to AndroidHeadlines earlier this week, a spokesperson for Uber’s Advanced Technologies Group said the firm is fully cooperating with the Tempe investigation but declined to comment on the future of its driverless vehicle program.