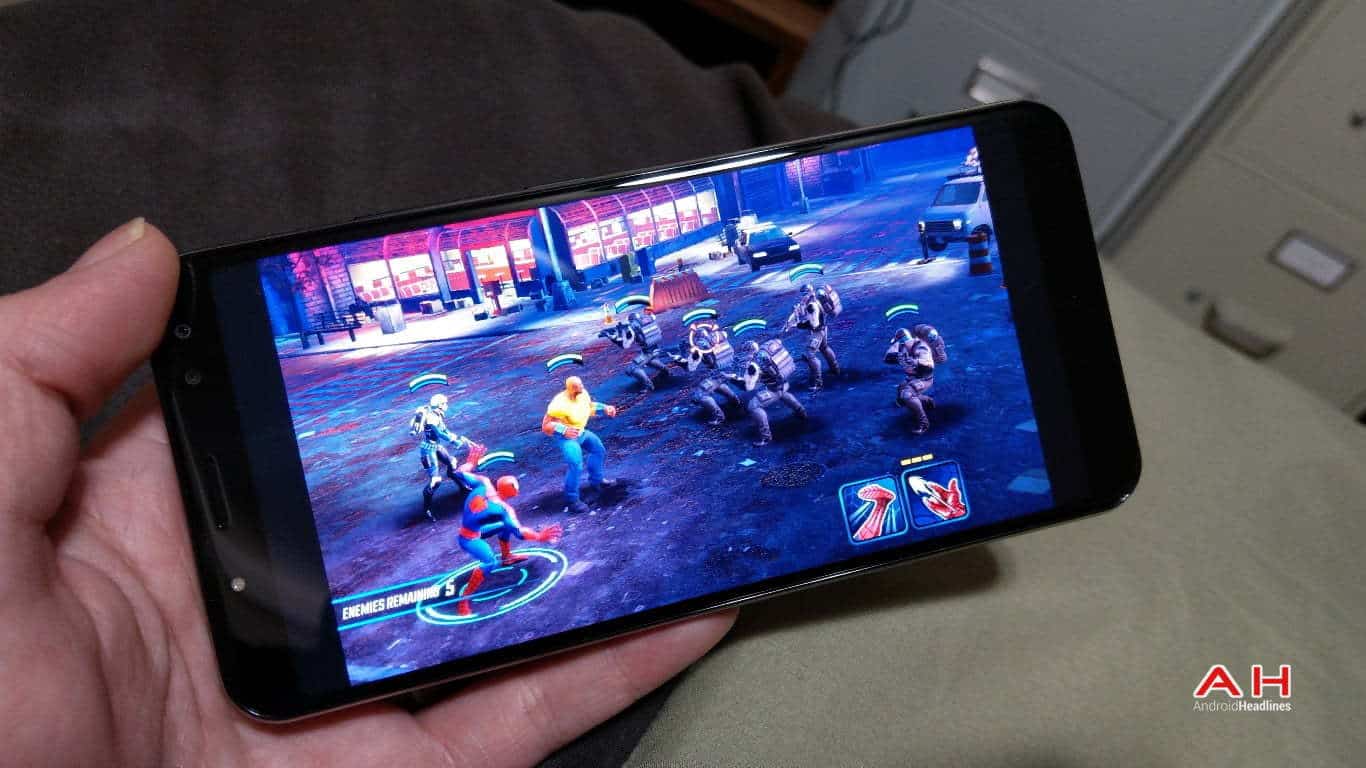 After a months-long beta period, the global release of FoxNext Games' MARVEL Strike Force has finally arrived, bringing turn-based superhero combat to Android devices everywhere. Taking elements of RPGs, Strategy, and combat titles, players must unite heroes or villains to take on a sprawling campaign or villain campaign mode. The main story centers around an invasion by a new evil known as Kingpin which threatens to bring an end to the world. That's accomplished via turn-based combat, complete with cinematic attacks and move sets. Over the course of the game, players get to build their own custom squad of heroes and villains. Of course, team combos are built right in and teaming up specific good guys or baddies allows for special moves that would not be available otherwise. Similarly, players will need to level their characters to gain the upper hand in battle. The main story is also not the only way to play the game. Players can also take a break from that campaign to challenge other players in 5-versus-5 combat in the arena.

Aside from launching, the update taking the game out of beta unlocks the game in a total of 16 languages and a few other changes have been made too. Completing in-game Daily Objectives now offers players the chance to unlock and play as the X-Men's Wolverine and a new area – called Alien Ruins – is available in Campaign, Arena, and Blitz. Blitz was previously referred to as Battlegrounds and payouts from that mode now arrive in percentages, while more information about rewards is included in the in-game store.

Meanwhile, the app is completely free to download and the main story should be easy enough to complete without buying into any in-app purchases. However, some Android users are almost certainly going to become annoyed by MARVEL Strike Force's use of an "energy" game mechanic and other in-game nuances designed to make things somewhat more difficult for non-paying players. That's not likely to make the game unplayable or even take away from the fun too much, but it's something to be aware of. In the meantime, anybody interested in trying the game out for themselves will want to head over to the Google Play Store via the button below.