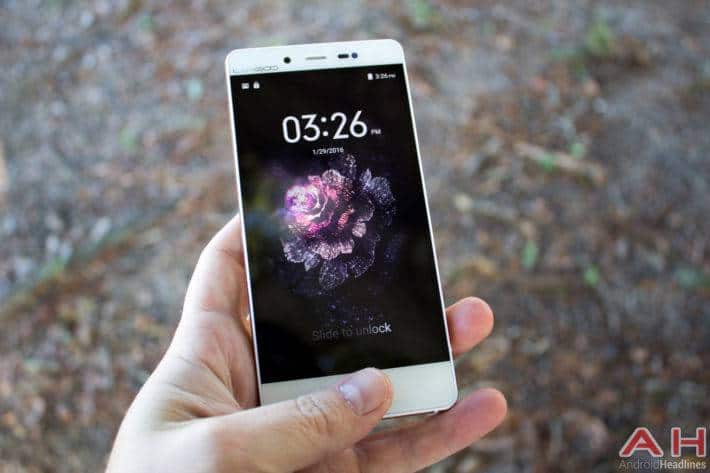 A new lawsuit has been filed by the American Civil Liberties Union (ACLU) against the Transportation Security Administration (TSA) following a string of reports that the agency has been searching mobile devices on in-country flights. The news is hardly surprising since the TSA announced in October that it would be putting renewed effort into device searches, including mobile phones, laptops, and tablets. However, since that announcement, there have been several searches performed on domestic flights that don't really seem to make much sense. Although the ACLU has said it cannot discuss details of the cases, at least one example involved a 64-year-old woman who had both her work and personal iPhone taken for approximately 10 minutes without explanation. A laptop was also taken on a different occasion.

It's worth noting that these types of searches are not uncommon for passengers on international flights, particularly those coming into the U.S. Moreover, similar searches have been performed by border patrol agents when individuals are coming into the country. In fact, over the past year, the searches at the border, in particular, have ramped up significantly. However, the flights in question are alleged to have all been in-country flights, meaning that they never actually left the country and weren't coming into the country from elsewhere in the world. Beyond that, there doesn't appear to be any kind of pattern to the device seizures and it isn't immediately clear what the policy for these searches is. That's a large portion of what this lawsuit is seeking to find out – namely, what criteria are the TSA agents looking for when making the determination that a passenger needs to be stopped and their mobile device or laptop seized. The ACLU made public records request for the information as far back as December but did not receive a response.

For its part, the TSA claims that it doesn't search the contents of any such electronic devices but that raises further questions. In addition to not providing information for how the agency determines which passengers to search, it hasn't provided any reason why it would take devices out of passenger's possession for extended periods. It also hasn't provided any insight into what it does with those devices during the time it has taken them out of sight of the devices' respective owners. As of this writing, the TSA has not responded to the lawsuit and there's no real timetable with regard to when or if this issue will be resolved.

Advertisement
Trusted By Millions
Independent, Expert Android News You Can Trust, Since 2010
Publishing More Android Than Anyone Else
4
Today
157
This Week
157
This Month
3323
This Year
104800
All Time
Advertisement