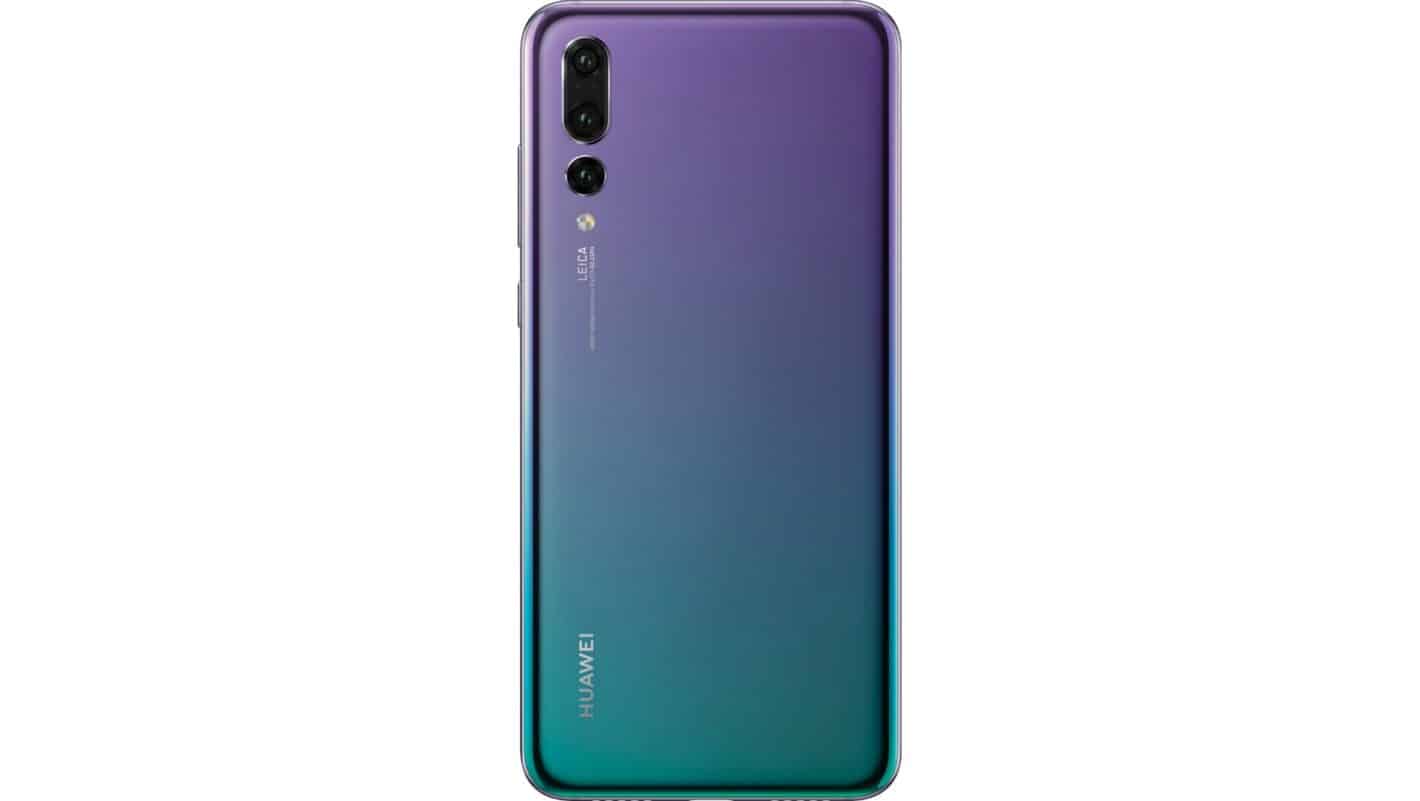 A third Huawei P20 Pro color has leaked with a Chromatic style to it, blending two different colors to give the phone a sort of gradient look on the back. Though an official name for the this color variation of the phone has not been given at this point in time it merges purple, blue, and green colors, starting with the purple at the top and then fading seamlessly into the blue and green.

This sort of color is interesting when you consider that most smartphones tend to go with colors like Black, White, Silver, and the occasional Red or Blue, but more and more manufacturers have been playing around with introducing more adventurous color options into the market for their devices on a wider scale. Samsung's Galaxy S9 and Galaxy S9 Plus in the Lilac Purple are set of one good examples, as were some of the colors from Huawei's P10 series phones last year. Huawei seems to be taking things a bit further this time around by blending multiple colors into one device, something which hasn't really been done before when it comes to the actual color of the phone itself without any sort of case or accessory attached to it.

That said, HTC is a brand that has kind of already introduced this sort of color scheme to mobile phones. The U11 can be seen in its red color with this sort of look, giving off a color-changing style, though it's not as drastic as it is on the P20 Pro color and is more noticeable when you shift the phone in the light as opposed to simply being able to look at the phone straight on and see the transition of the colors. In addition to this new color, the P20 Pro is already going to be coming in Black and Blue according to leaked press renders from March 7, and it's likely that Huawei could introduce a fourth color, while also making more colors available for the P20 and the P20 Lite as well.