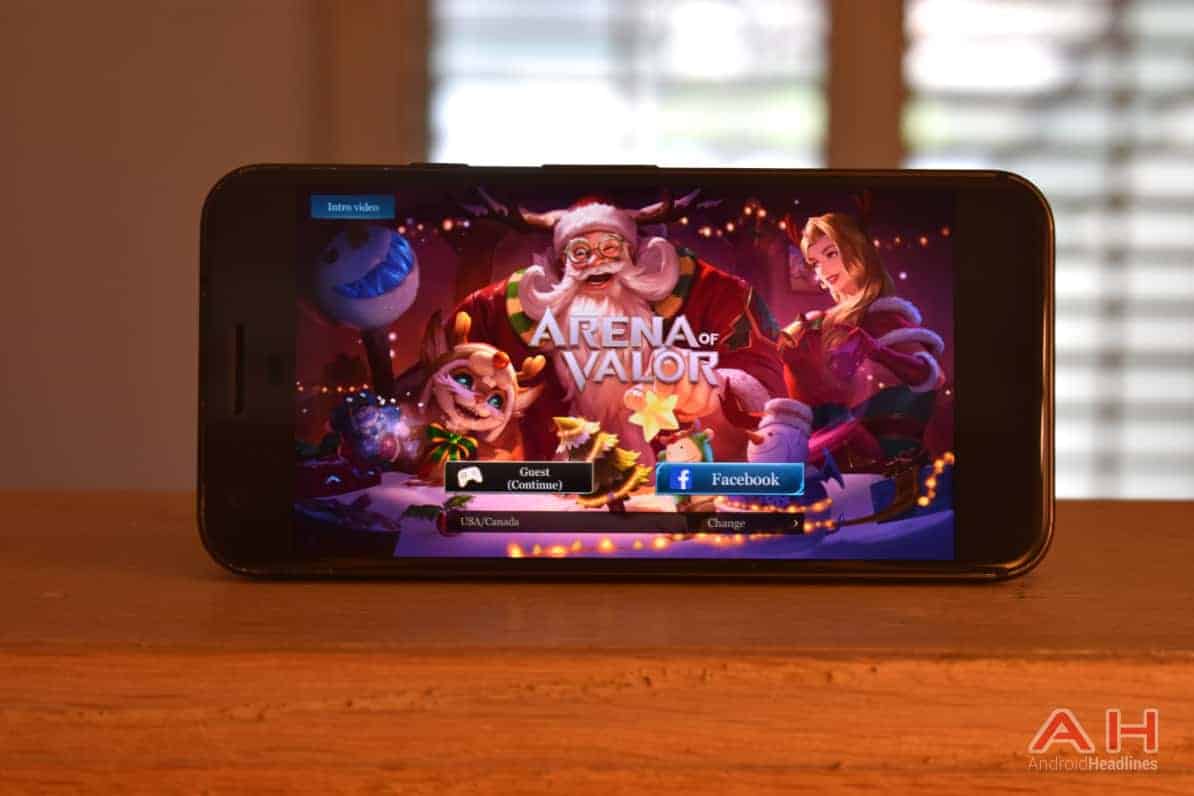 The prominent Chinese mobile game development studio Tencent Holdings Ltd. is now working on plans to implement parental control features directly into its games and apps. That's according to a new report from The Wall Street Journal, which says that the company is looking to fend off criticism stemming from how addictive mobile games can be. Reportedly, the company's chief executive, Ma Huateng, alluded to the feature during a recent news briefing during which the concept was introduced. Based on Huateng's initial description, it wouldn't differ too greatly from how some more similar but more general controls work. The option would exist within the games themselves and would allow an app, such as Tencent's Honor of Kings (Arena Of Valor in the U.S.), to have time restrictions for use. Presumably, that would include its massively popular WeChat application as well. In order to use the app or to earn extra time, a child would need to complete designated tasks before playing the game. Those would include things such as achieving certain scores in school or finishing homework.

It isn't clear how closely related the app features would be to others that are already available to time-limit device use in general. Huateng also indicated that children with the feature enabled would be able to "ask their friends to witness" the signing of the contract. That could mean that parents would have somewhat less control, or simply that friends of a given child could help parents verify the completion of a task. More information about that will undoubtedly become available as the planned implementation develops further to include more specific parameters. However, the company is apparently not content to stop with its current run of highly popular games. Tencent also wants to improve the overall situation by introducing games that center around mathematics and science education. Details about that plan are also not immediately available.

With that said, and although purely speculative at this point, it will be interesting to see if Tencent can find a way to meld the two ideas together – perhaps offering a way for kids to earn game time by completing tasks in the educational titles. Better still, this could feasibly morph into a platform solution that extends beyond Tencent's own applications. In any case, this appears to be a start to address what many see as a growing problem with smartphone dependence. Beyond that, it is always great to see a gaming-related company take the lead on social issues that affect a large number of people. Whether or not it can find a viable way to implement the ideas is, on the other hand, another matter entirely.