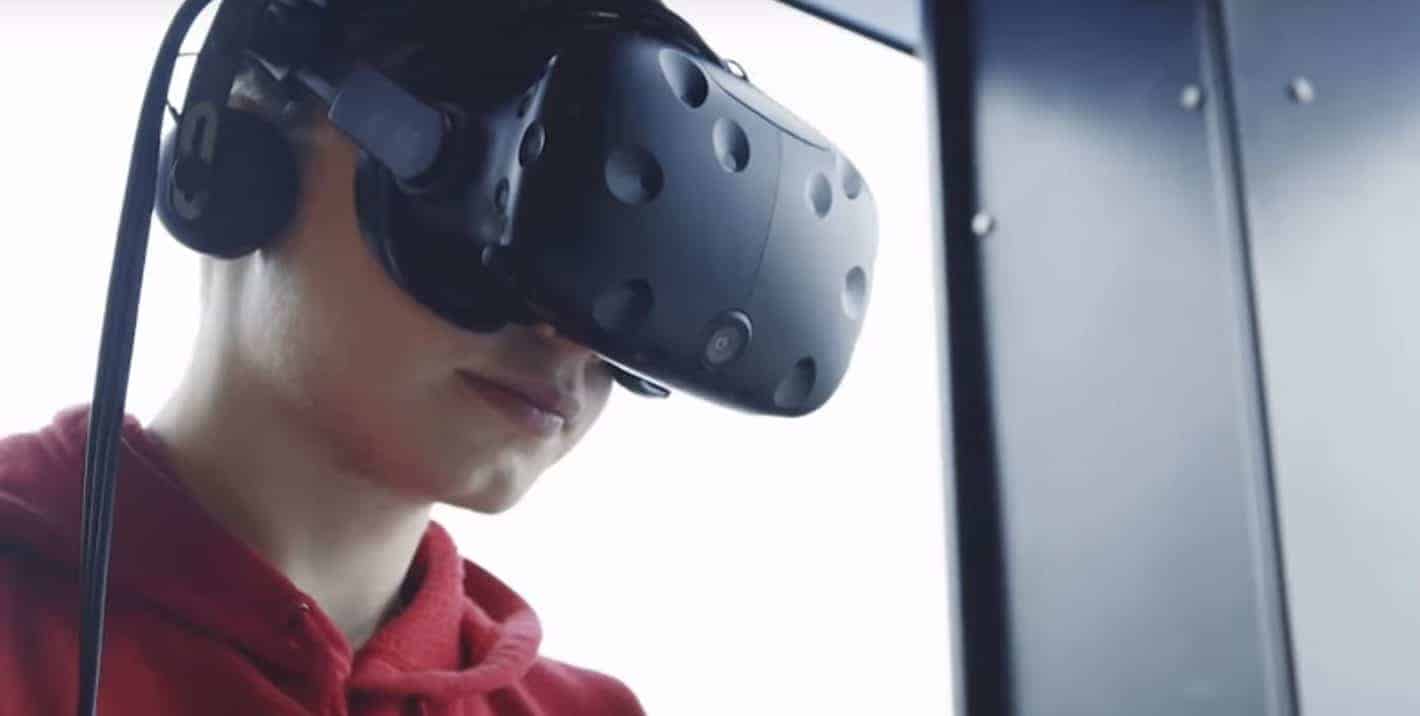 VR may have yet another new place in the field of medical sciences thanks to a new innovation in the technology from the software engineers at TeleSoftas called VR Inner Child. The software solution is a proof of concept meant to encourage the use of VR and similar technologies in solving mental health-related disorders through a demonstration of virtual psychotherapy techniques. In this case, the concept centers around exposure therapy and anxiety related to acrophobia – a fear of heights – in a gamified environment.

A fear of heights is not particularly uncommon but can in some cases become debilitating for sufferers. The resulting anxiety can be debilitating in a plethora of ways, sometimes causing such a degree of psychological discomfort that it results in physical symptoms. The software engineers at TeleSoftas, as well as the psychologists and psychotherapists taking part in the project, hope to show that VR can be a useful tool in addressing the issue. Effectively, VR Inner Child exposes sufferers to their fear in a controlled digital environment so that they can learn to cope with and possibly even learn to overcome that fear. That kind of treatment is often used to try and reverse psychological predispositions formed by children and carried over into adulthood. With regard to the current iteration of VR Inner Child, people with a fear of heights are guided through an experience atop the World Trade Centre in New York. A therapist oversees the process as the patient faces the fear alongside a virtual representation of their childhood self. Stress levels and other key health metrics are monitored to keep those within safe levels, helping them to gradually overcome the fear.

VR provides a unique opportunity in that it can be used to recreate circumstances that cause anxiety with enough realism to stimulate an anxiety or fear response. By turning the experience into something more akin to a game, the company believes it will be easier to persuade patients to take part in that experience than it might otherwise be. Moreover, it hopes to show that its software and VR, in general, would be viable for treating anxiety-causing phobias that go well beyond acrophobia and possibly even other psychological disorders. 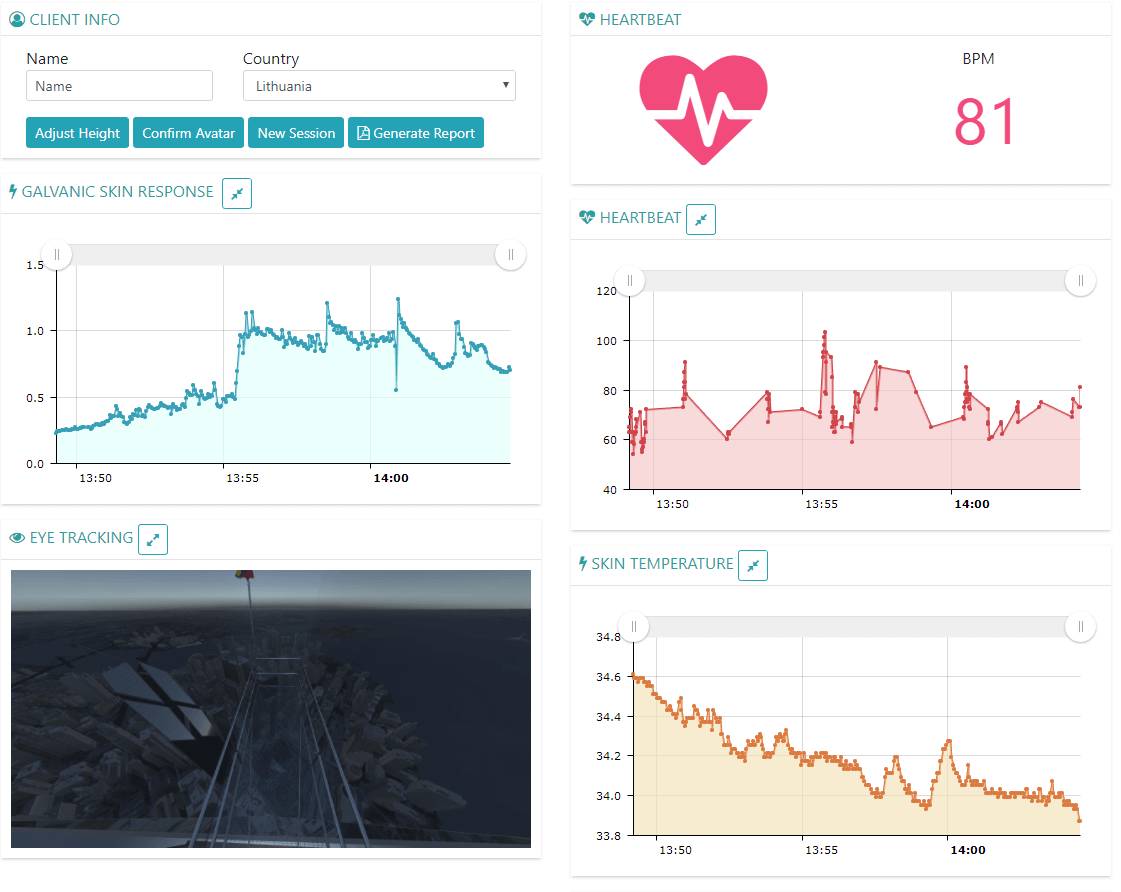 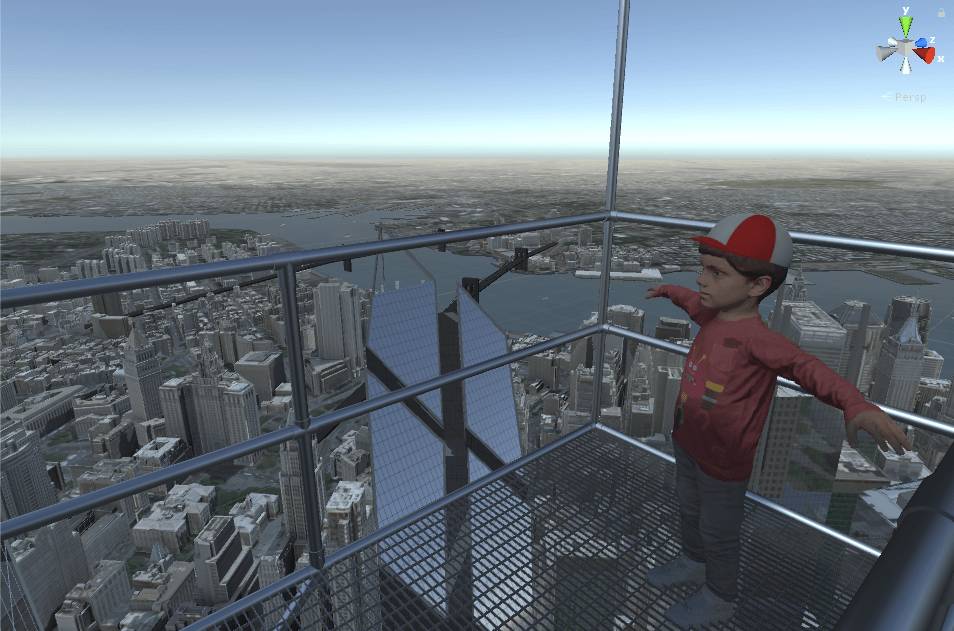 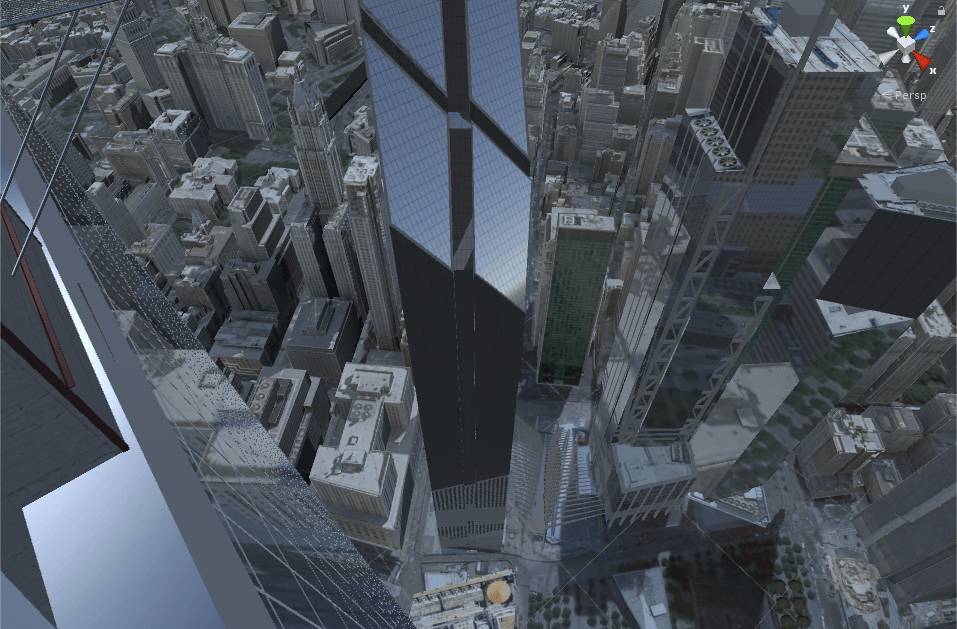 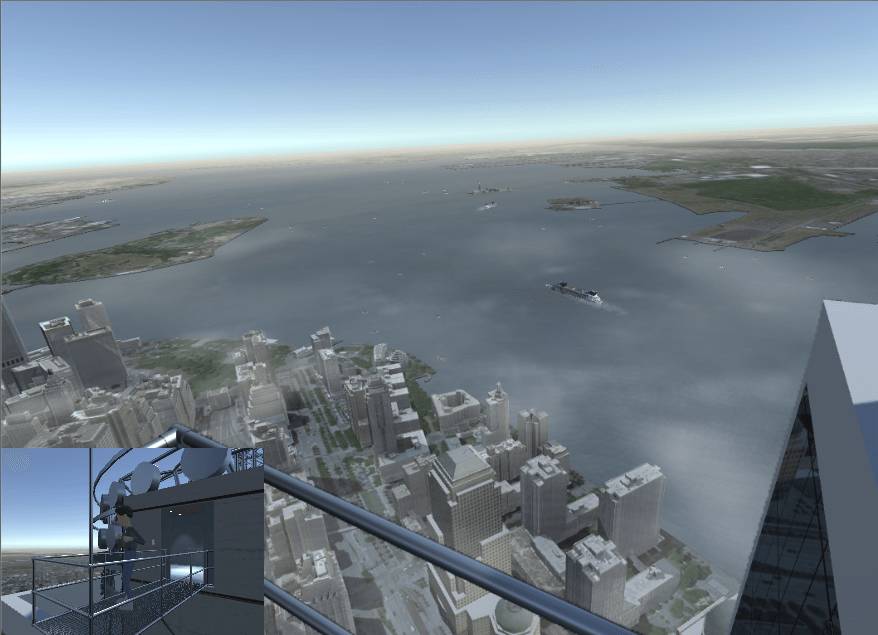 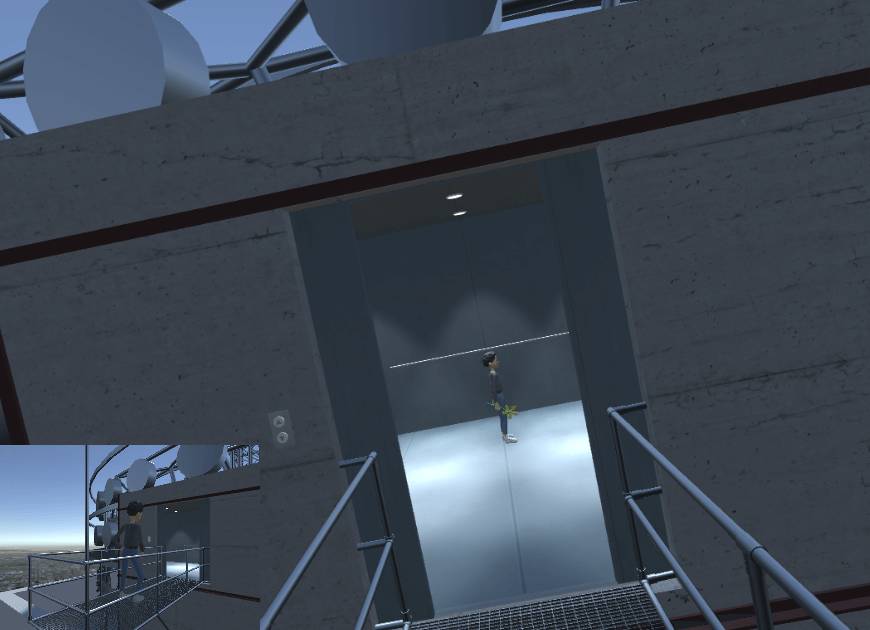 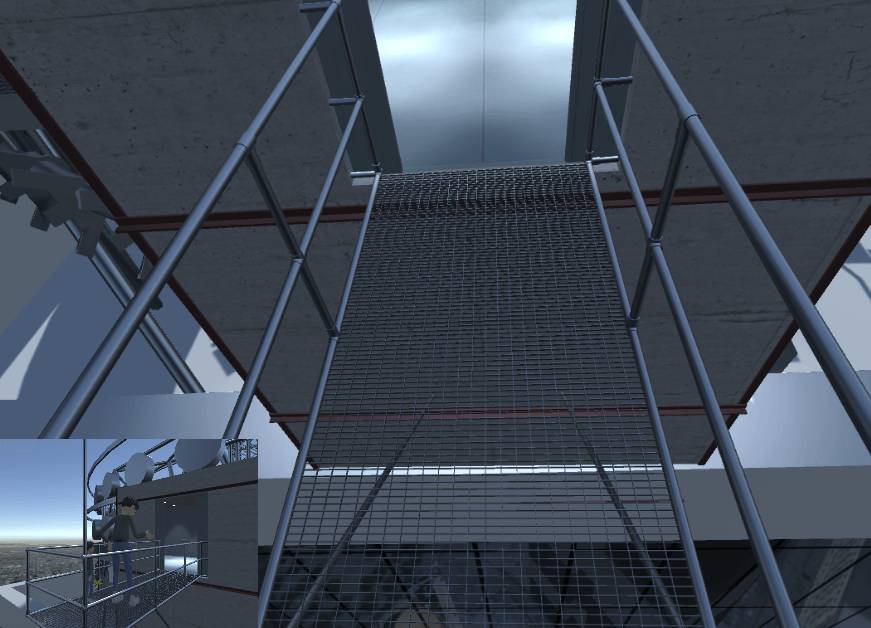 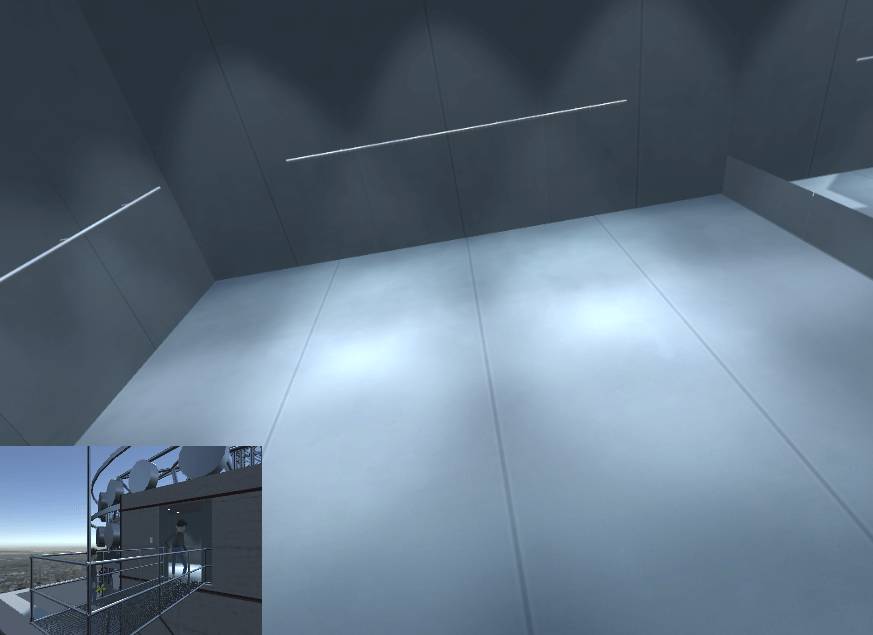 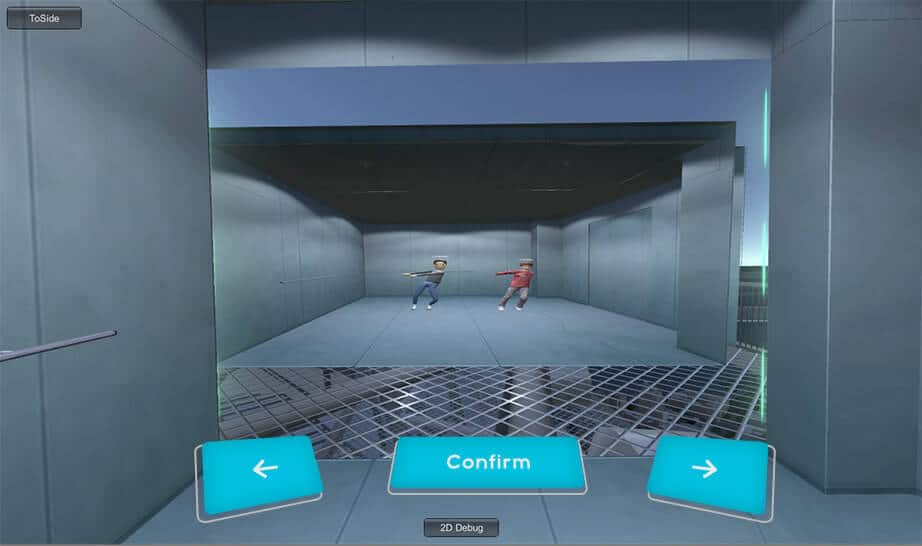