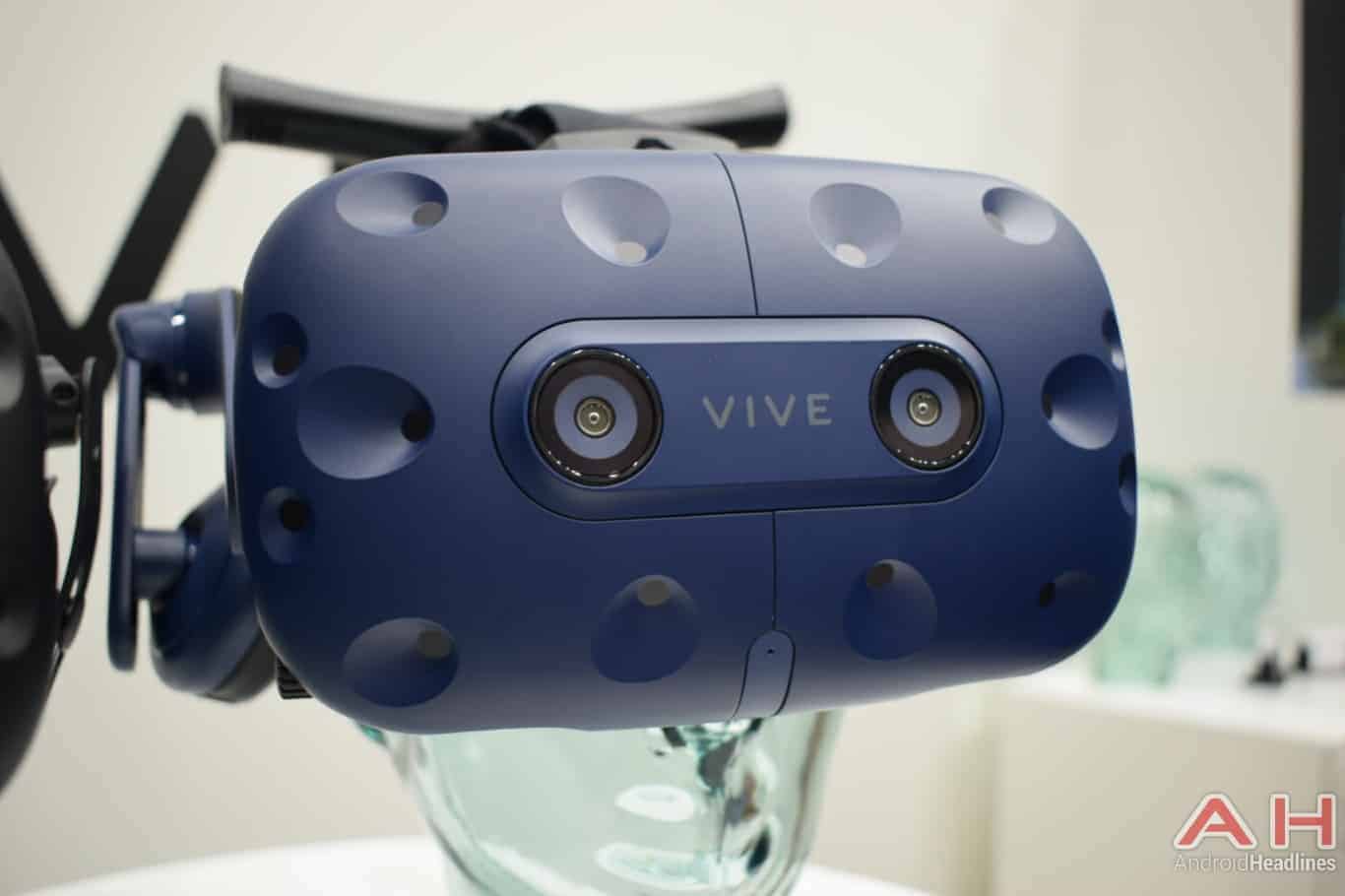 Game developer Valve has begun rolling out a new feature to SteamVR Beta users that allows the program to analyze the performance of a customer’s GPU and the resolution of their VR headset, and automatically optimize the Supersampling setting for the best visual experience. This new capability does not take individual applications into account, instead using sensible defaults for a number of GPUs on the market, along with data on the maximum resolutions for various VR headsets like the Oculus Rift and HTC Vive. If your GPU is capable of maxing out your VR headset’s resolution, then the setting will do that. Likewise, if your GPU is a bit weaker, the program will automatically downsample your games. The setting is on by default, but can be manually overridden with ease. If you’re using SteamVR with RiftCat, this feature should scale the content according to the resolution of the smartphone inside your VR headset.

Supersampling is, quite simply, upscaling. SteamVR’s new feature allows it to bring the resolution of your game or app in line with the maximum resolution if your GPU supports it, which means that assets will be scaled up and filtered to look smoother and more detailed. Downsampling is just the opposite; it means that assets will be scaled back in resolution and filtering will be turned off if your GPU cannot handle the content at the full resolution available with your headset. It is worth noting that the internal rendering resolution of the app or game at hand is not affected, and this variable can actually have a larger impact on the performance than simply downsampling. If the new feature causes any performance issues or fails to solve existing issues, the best course of action is to disable it and try playing with the resolution and scaling settings yourself.

The introduction of this feature is part of a push to make VR more user-friendly, but it has a knock-on effect for developers. Game and app developers who publish to SteamVR will no longer have to worry about building upscaling and downsampling into their content, or creating multiple versions of assets for different resolutions unless they want to. Creating fresh assets for different resolutions can bring things more in line with a developer’s vision and preserve more important details and the overall look of a piece of content, but allowing SteamVR to handle this aspect of development will save time and resources, and in most cases, will look good enough to please users.