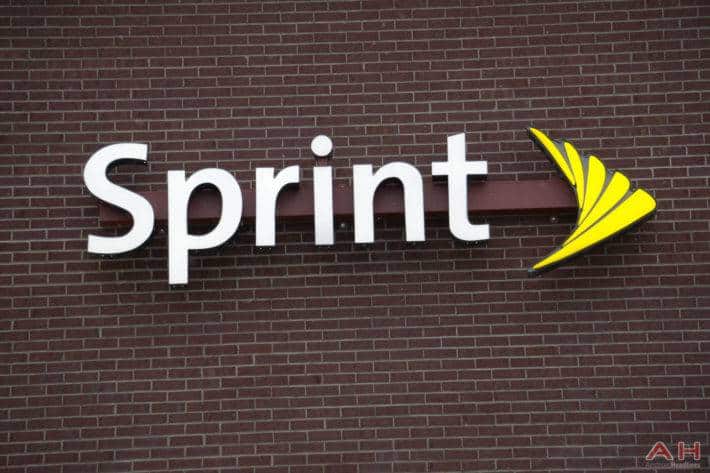 Sprint is currently experimenting with its different unlimited data pricing options for customers in six cities across the United States, according to a new report by Fierce Wireless, adding that the testing is part of an effort to meet consumer demands. As part of the testing phase, the wireless carrier offers a free Hulu subscription to customers, an expanded list of global roaming plans, a free Tidal HiFi music subscription for six months, and a free hotspot data up to 15GB. In November last year, Sprint also started offering a free Hulu service to its Unlimited Data subscribers. Additionally, customers in those six cities will be able to select an HD or SD data plan. Meanwhile, those who have just switched to Sprint will have the option to upgrade their subscription to an HD data plan for one year, eligible for as many as 10 lines. The six trial markets are Atlanta, Phoenix, New Orleans, St. Louis, Minneapolis, and Charlotte.

Finally in Minneapolis and Charlotte, Sprint – which recently explained why its unlimited data service is better than that of Verizon – is offering a 50 percent discount to Verizon subscribers who will switch to the carrier along with their four existing devices. The same offer applies once a customer purchases a new phone at its regular price. Customers in these markets can avail of Sprint’s four lines of “Unlimited” service for $25 per month for each line. The rate also changes after a year to $55, $35, and $15 per month for lines 1, 2, and 3-4, respectively.