AppOptix, a division of analyst firm Strategy Analytics, has released new usage report stats for Spotify which show that the music streaming service’s Android app has attained a growth rate of 17.4-percent in terms of the length of time the app is used in 2018 compared to the previous year. The figure lends Spotify a significant boost ahead of its anticipated initial public offering on April 3 and eclipses the engagement rates recorded for its rivals including Google Play Music, Pandora, and Amazon Music. It is, perhaps, worth noting that although Google Play Music is still the most installed music app on mobile devices, Spotify dominates customer engagement, indicating a robust market performance for the app as the music service gears up to go public next week.

Spotify first floated the idea to go public in 2016 as the company sought to become profitable. That was because even if the service did manage to increase its number of users to more than 100 million at that time, only less than half of its subscribers were actually paying for Spotify’s premium version. In June last year, it was reported that while Spotify passed the 140 million monthly active user mark, the Stockholm, Sweden-based company was still losing money due to the low volume of paying subscribers versus the high royalty rates it paid to artists every time their song was played on the streaming service. The company used to depend upon venture capitalism and raised funding with the help of investors who were optimistic the service would eventually grow and start generating revenues in the long run. As of September last year, investors raised Spotify’s valuation to approximately $16 billion. A number of industry experts projected that Spotify’s valuation could further see another huge bump in the future as it is nearing its IPO.

Last July, Spotify’s user base reached 60 million paying subscribers, not including users who are using it for free, which marked the company’s fastest growth in its history as the figure represented a 10 million increase in just under five months. The growth also best highlighted the company’s success in recent times, suggesting that the company’s risky approach of expanding its business first will eventually help it capitalize on its growing user base. 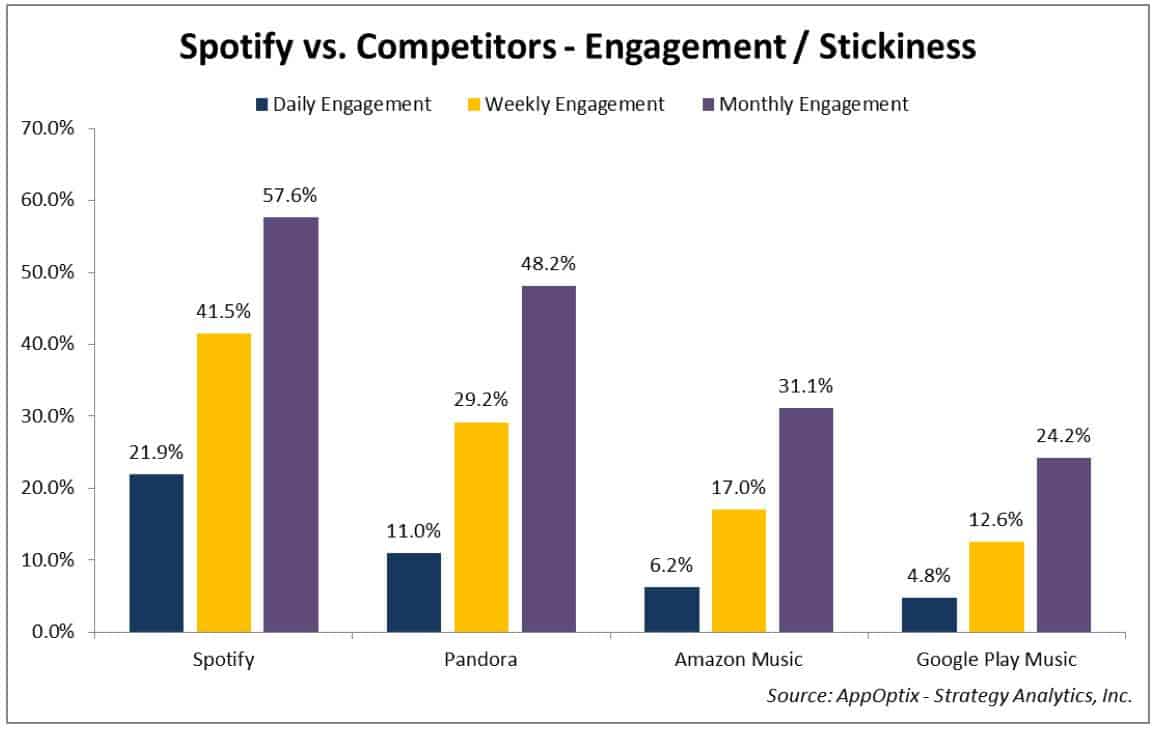