Spotify is presently in the process of testing a voice-enabled search service in its mobile app, as originally spotted by one user of the platform earlier this week. In a subsequent comment issued to TechCrunch, a company spokesperson confirmed the development, adding that the feature is still highly experimental and only limited to a small number of users. The functionality was originally sighted in the iOS version of the app and there are still no reports indicating the firm made it available to any Android users. The Stockholm, Sweden-based startup has been experimenting with a somewhat similar Driving Mode last summer but it’s currently unclear whether the newly sighted service is an evolution of that idea or was built from scratch. The Driving Mode itself is understood to have been dropped by the company.

Spotify voice controls appear to be relatively straightforward in nature, allowing users encompassed by the test to tell their app to play some specific content. On iOS, the feature can be accessed by tapping a microphone button in the bottom right corner of the main user interface which is relatively attention-grabbing and hard to miss, being the size of a content thumbnail. While the Android implementation of the functionality may be similar, it might not necessarily be identical given how the two mobile versions of the music streaming service differ from one another, with both being designed to cater to specific system features and limitations of their target operating system.

The development comes as rumors of Spotify-made smart speakers are circulating the industry, with one of the company’s recently posted job listings being indicative of such ambitions. With voice-based user interfaces being a crucial component of contemporary smart speakers, Spotify wouldn’t be able to launch such products and expect commercial success without developing a proprietary voice control solution or licensing some existing one. A push into the hardware market would allow the company to diversify its operations and strengthen its pitch to investors before going public later this year. Spotify already filed for an IPO and is planning to conduct it with a direct listing, meaning it won’t raise any cash in the process of entering the public market and won’t rely on underwriters, hence offering a risky proposition to investors that could benefit from additional growth opportunities such as consumer electronics. 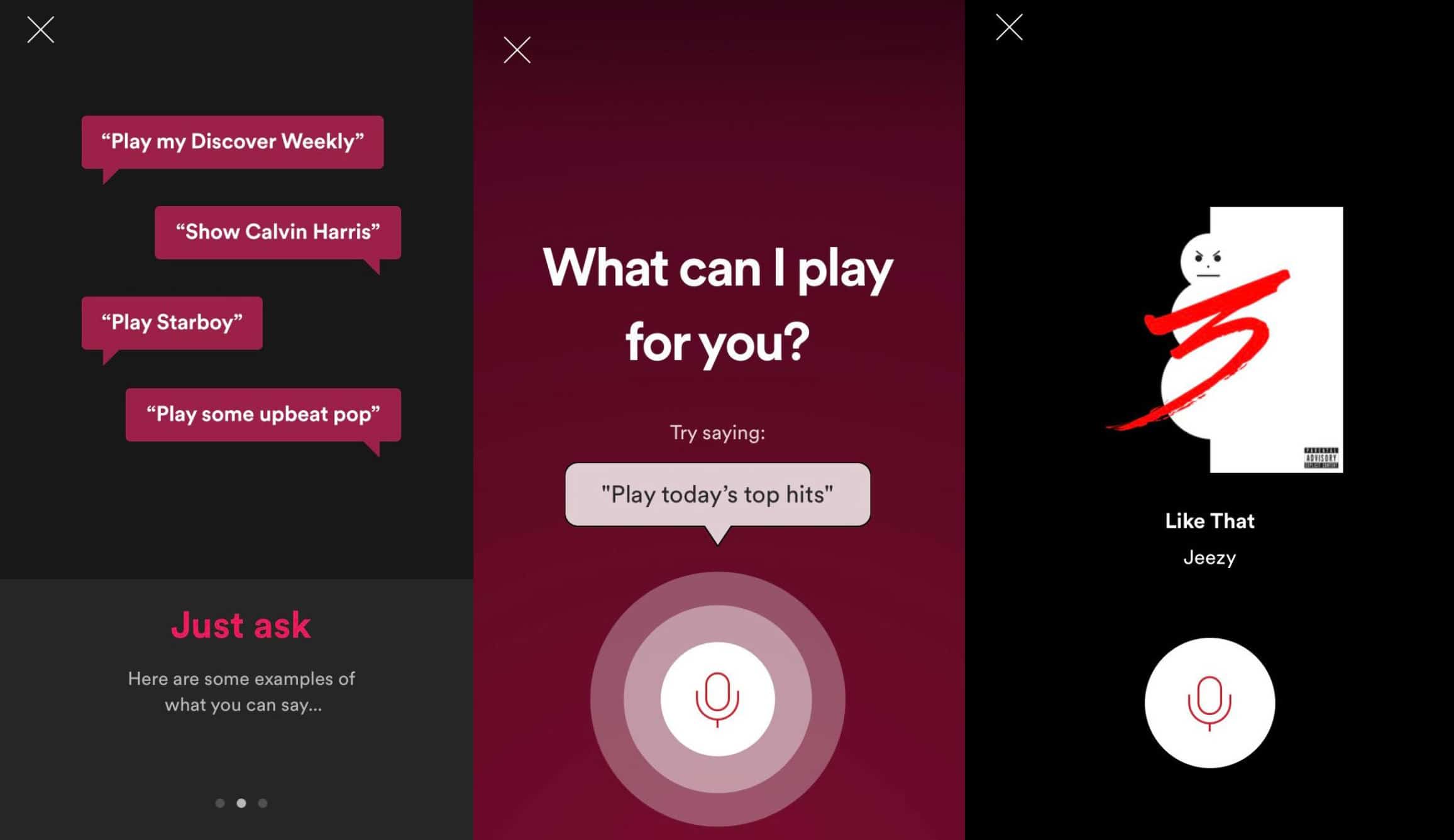