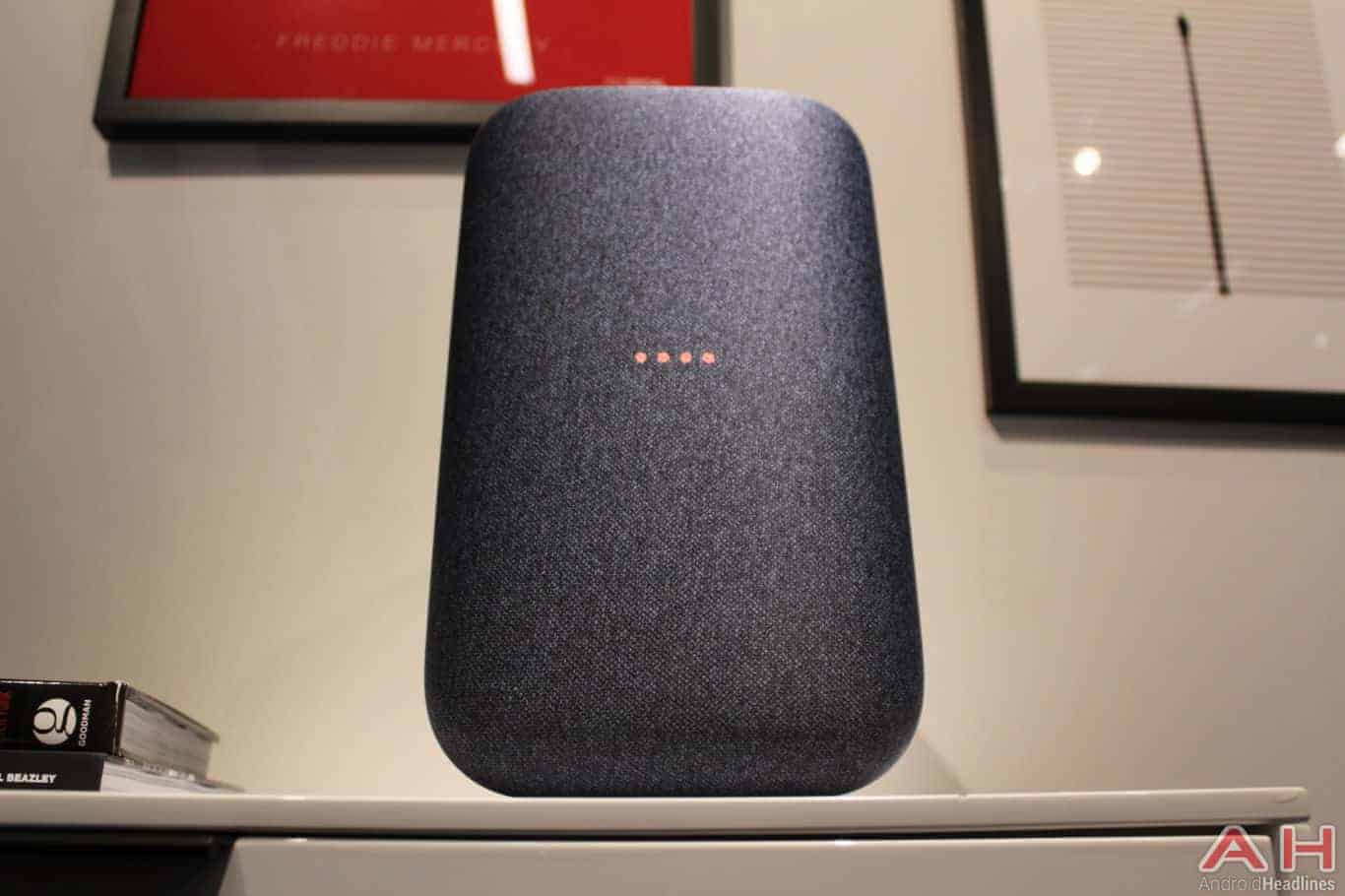 Smart speakers are owned by a fifth of U.S. adults according to a new report from Voicebot.ai, which highlights that out of 252 million adults in the U.S., about 47.3 million of those have access to or own a smart speaker in the home. To put things in a different perspective, 47.3 million adults is about 20-percent of the adult population in the country, and it would seem that the number of smart speaker owners among the adult population is only going to increase as time goes on, which would make sense given the continued expansion of the smart speaker market from companies like Google and Amazon and their partners which are manufacturing new speaker products powered by Google Assistant and Alexa.

More than just the percentage of U.S. adults who own smart speakers or at least have access to them in the home, the report also breaks down a handful of different interesting metrics on the smart speaker industry, such as which speakers are specifically the most popular or which are are owned by the highest number of consumers. According to the report, Amazon by far has the largest market share of smart speakers by U.S. adults, claiming a total of 71.9-percent of the market compared to Google’s 18.4-percent, leaving other third-parties to claim the remaining 9.7-percent.

Breaking things down to an even more granular level, the Echo is the most-owned speaker with 35.8 percent of smart speaker owners having an Echo, while the Echo Dot doesn’t fall too far behind at 32.3-percent. This doesn’t bode well for Google’s platform with the Google Home being owned by only 8.7-percent of consumers. Interestingly enough the newer and more affordable Google Home Mini is owned by 9-percent of consumers, which is no doubt due to the fact the speaker costs less money and offers just about all of the same capabilities. The report also looks at where people are more commonly placing their smart speakers in the home. Perhaps unsurprisingly, the largest groups of users are setting up smart speakers in either the living room or kitchen, with the bedroom being the third-largest room in the home for smart speaker use. This is followed by the home office, the garage and bathroom, the dining room, and then the work office. Smart speakers may have a while to go before their considered mainstream and adopted by the majority of consumers, some adults already own more than one speaker, with 7-percent of the consumers who do own one actually owning four or more. The largest percentage of course are those that only own one speaker, which makes up 65.7-percent of smart speaker owners. 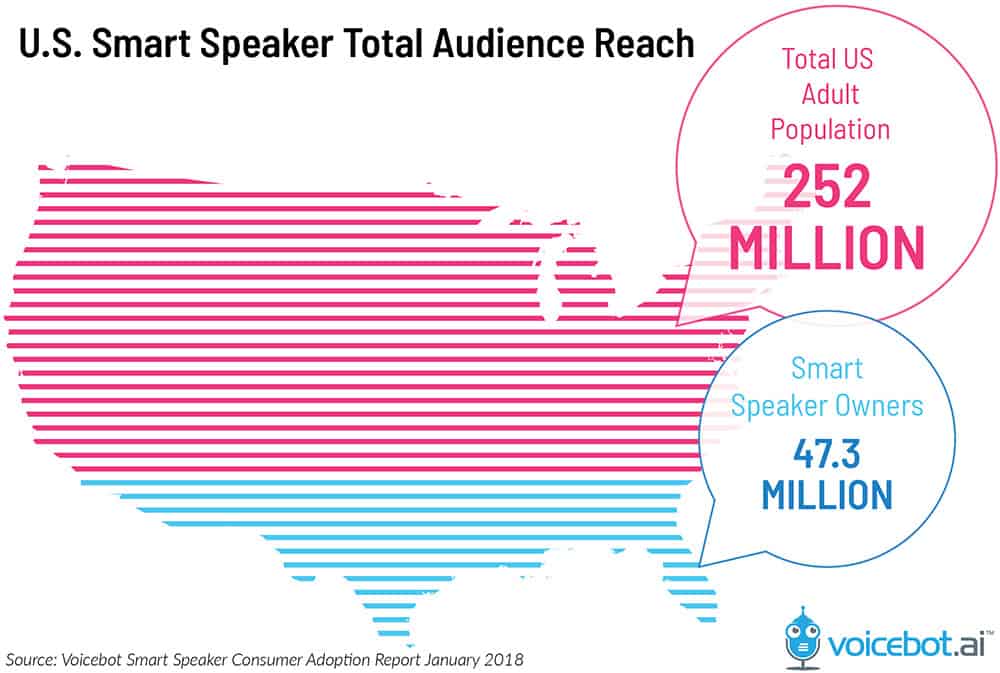 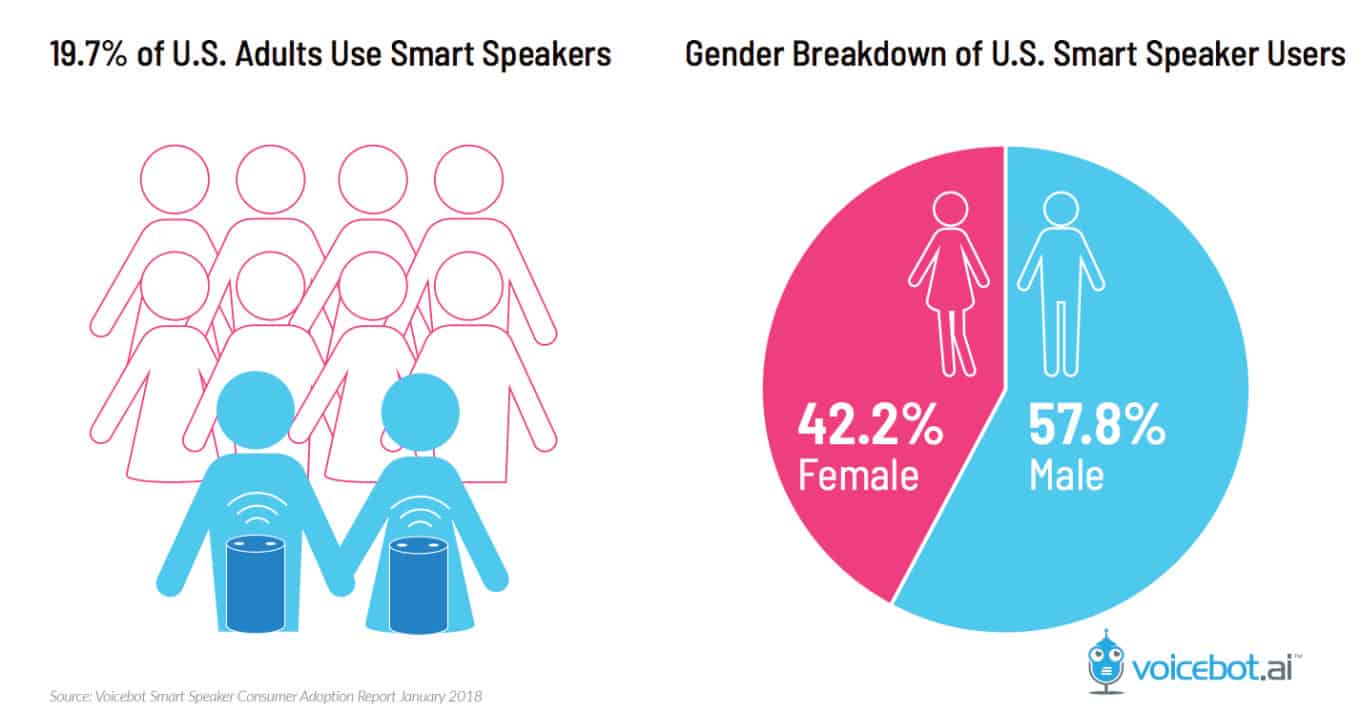 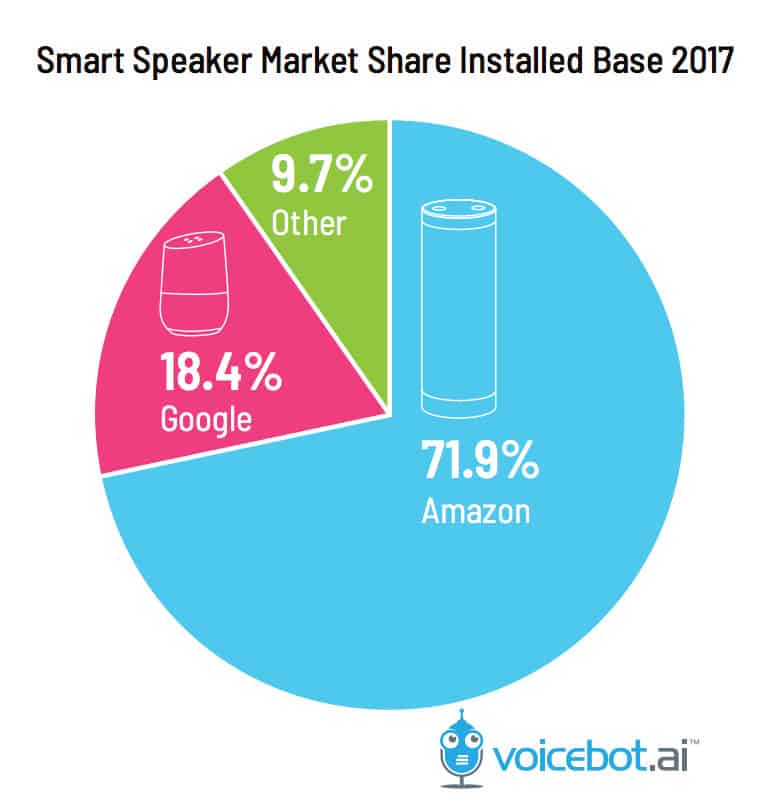 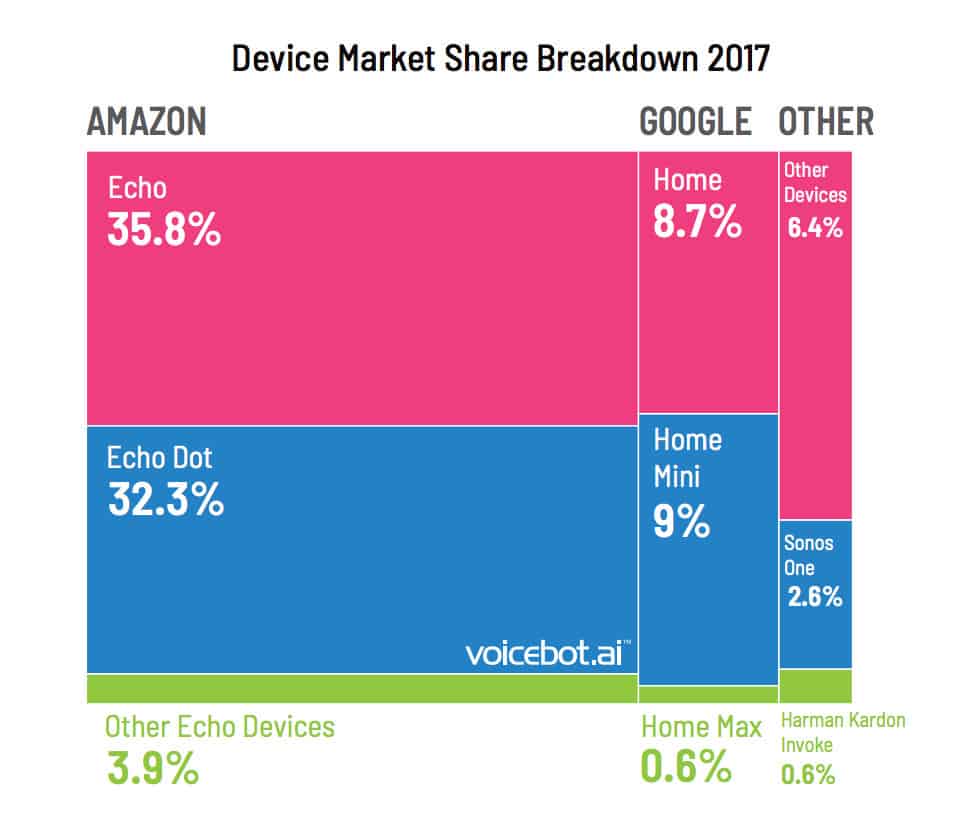 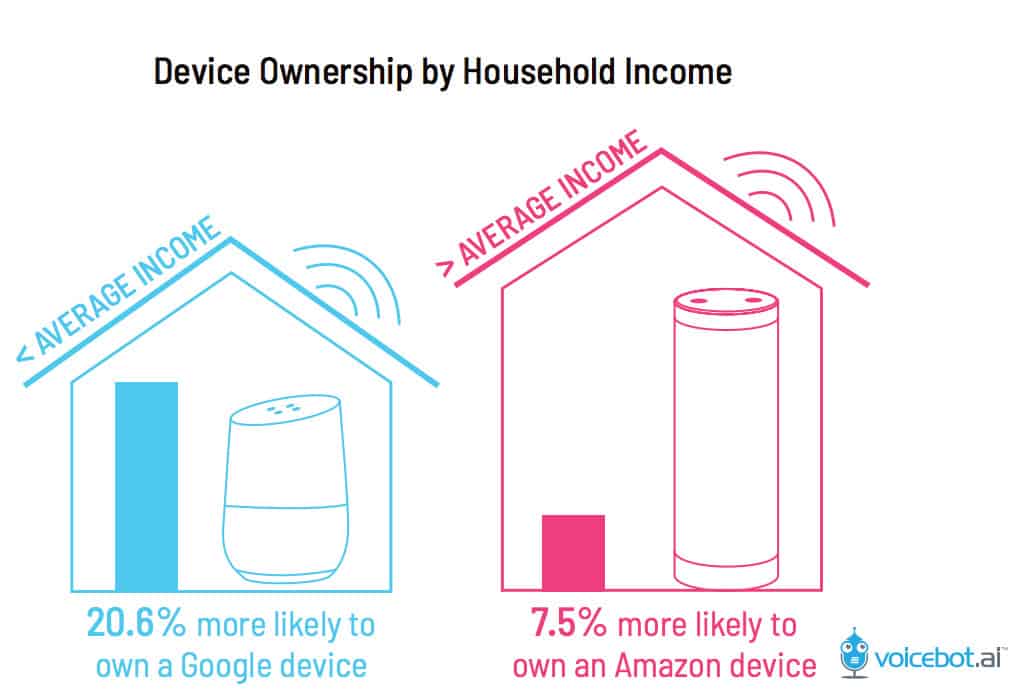 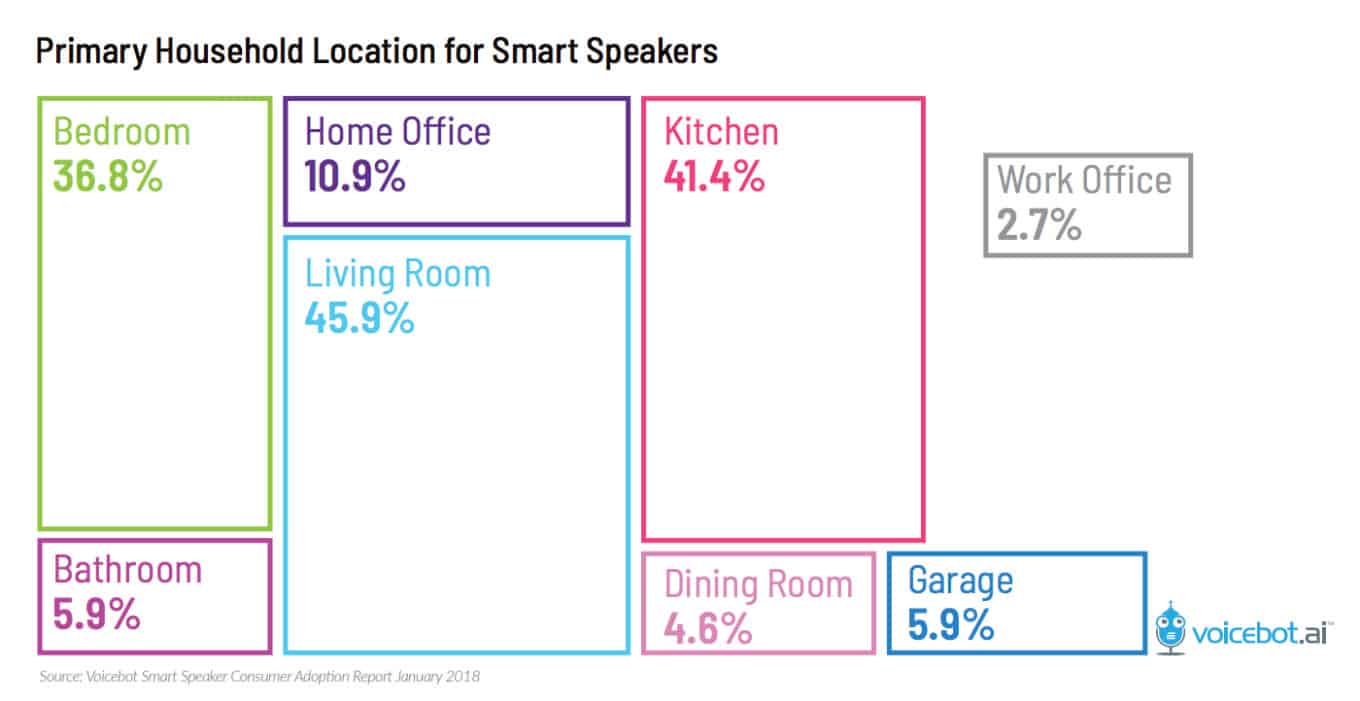