Skip to content
Advertisement
Trusted By Millions
Independent, Expert Android News You Can Trust, Since 2010
Publishing More Android Than Anyone Else
0
Today
0
This Week
810
This Month
8100
This Year
125586
All Time
Advertisement 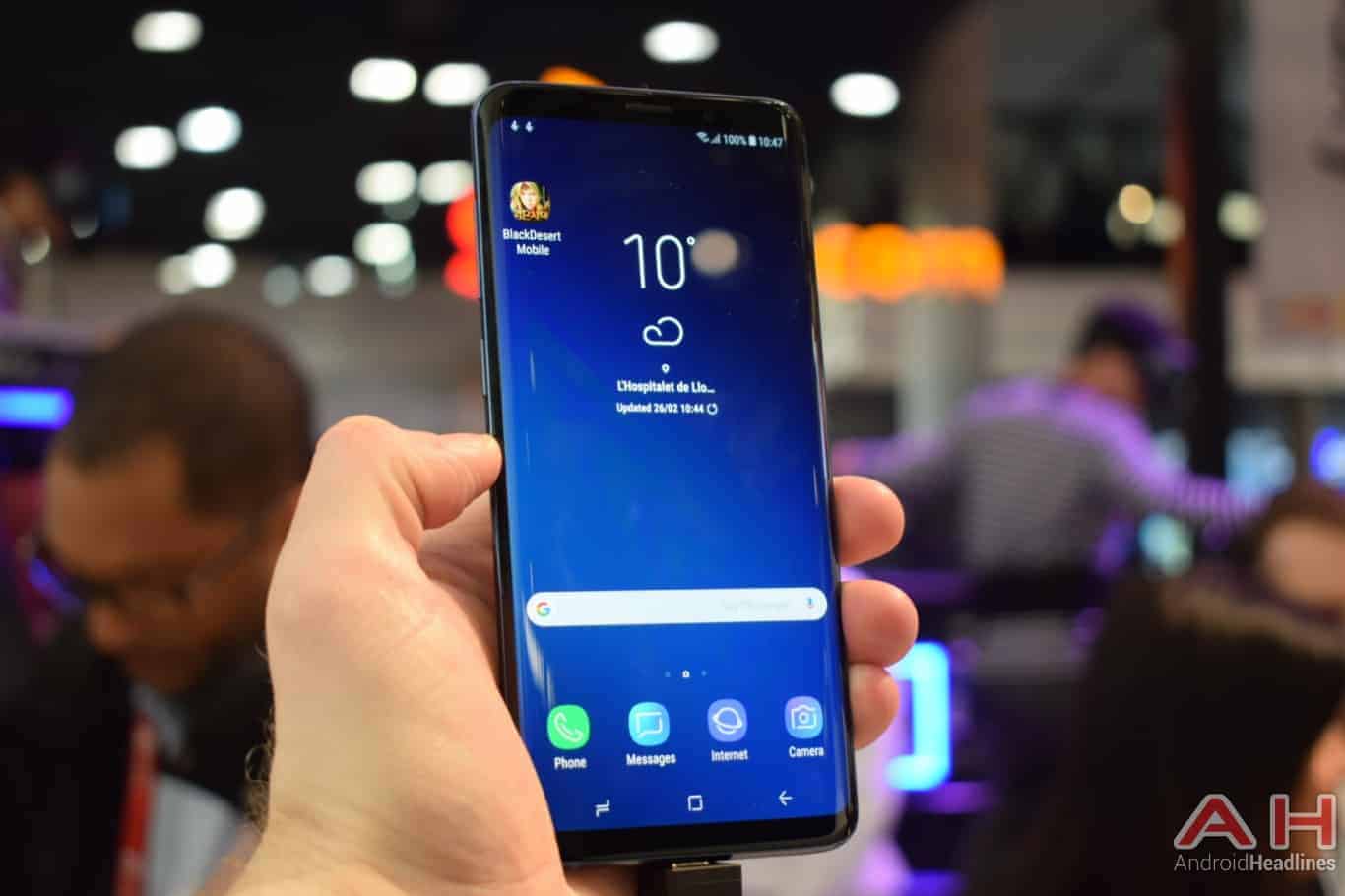 Samsung is still targeting “seamlessness and cohesiveness” while designing its products, the company’s Executive Vice President Lee Don-Tae said earlier today while speaking at the Brainstorm Design conference in Singapore. While the firm’s efforts to devise new aesthetics have received the most attention in the smartphone industry, the South Korean tech giant’s design strategy transcends its Android-powered offerings and is striving to encompass all of its products, Mr. Lee said. The executive that’s been with the company since 2015 is presently overseeing all of its product design divisions and was the one who greenlit its transition to a bezel-less aesthetic in the mobile segment.

The Galaxy S8 and Galaxy S8 Plus played a major role in popularizing the elongated smartphone form factor with their 18.5:9 Infinity Display panels and Samsung has been refining that look ever since, having also adopted it with the Galaxy Note 8 and the recently launched Galaxy S9 lineup. The original equipment manufacturer is now looking to have a similar aesthetic trickle down to its mid-range offerings, with the first result of that effort being announced late last year in the form of the Galaxy A8 (2018) and Galaxy A8 Plus (2018). The Galaxy Note 9 expected to be unveiled in late summer is likely to feature a similar look but Samsung may attempt reinventing the wheel next year with the Galaxy S10 series which it’s even considering rebranding, as revealed by its mobile head DJ Koh at MWC 2018. Mr. Lee’s Singapore appearance also saw him explain how the company strived to reimagine traditional television sets in order to have them blend into their environment when they’re turned off, which is their most common state. The Family Hub lineup of smart refrigerators is pursuing a similarly sleek look, albeit one that seeks to dominate its surroundings, being devised as the center of a contemporary kitchen, according to the firm’s design chief.

The upcoming Galaxy S9 and Galaxy S9 Plus are presently considered to be the pinnacle of Samsung’s bezel-less smartphone design and while they still feature curved displays that wrap around their long edges, the actual curvature degree is now significantly smaller so as to make them easier to hold and prevent accidental touches. The devices are currently available for pre-orders and are set to be released worldwide next Friday, March 16.