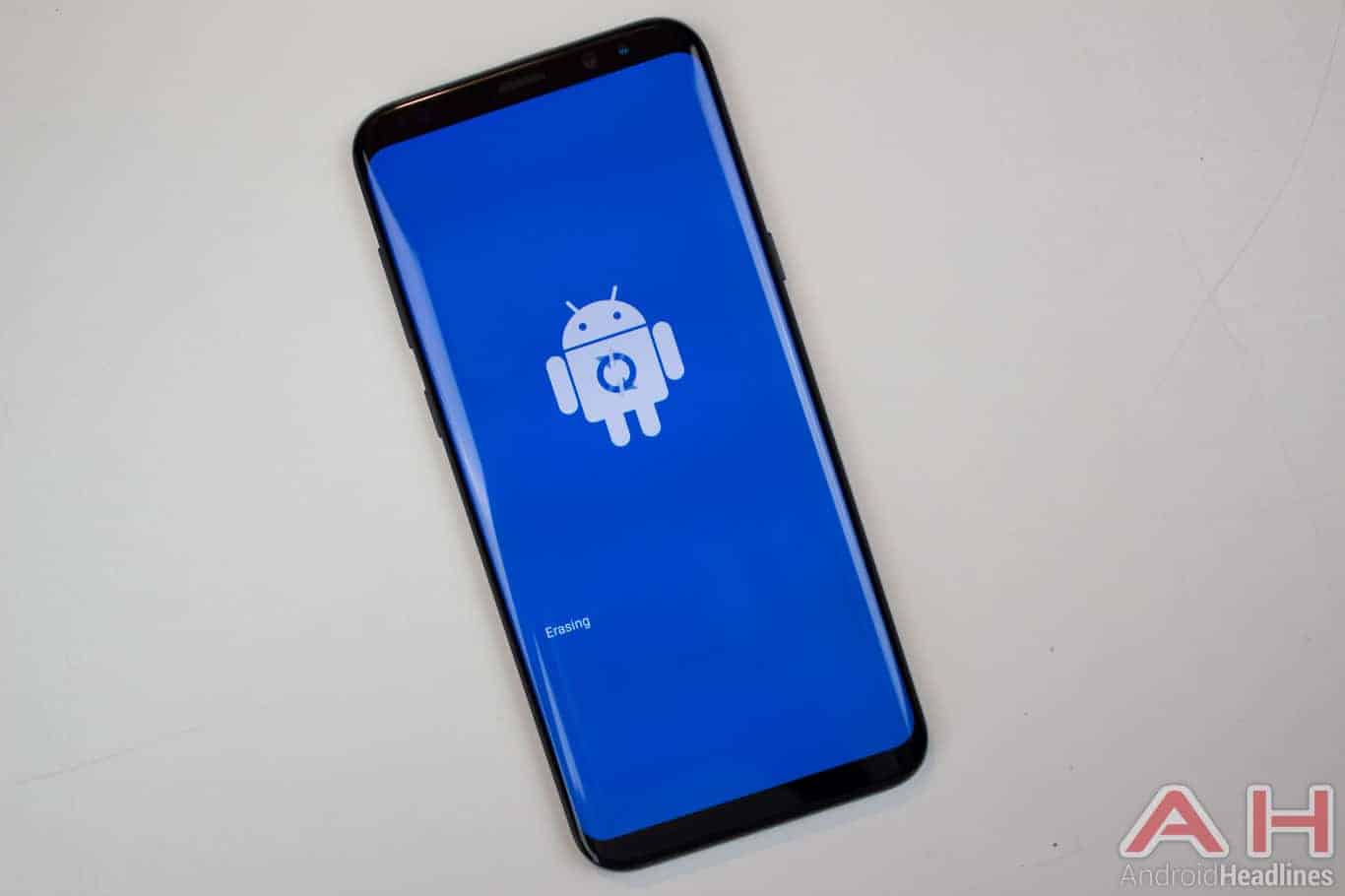 Samsung is set for a legal clash with the Netherlands Consumers' Association over Android updates, having attended the first hearing on the matter yesterday. The development is a result of a lawsuit filed by the agency in early 2016, with the regulator revising its complaint ten months later in order to make it more defined and ensure the existing Dutch judicial system is capable of processing it. In essence, the consumer protection body asked for timely Android software updates and a fully transparent software roadmap, claiming Samsung's smartphones aren't supported in an adequate manner and are putting consumers at risk, especially in the context of critical security vulnerabilities that exist in the company's implementation of Android, as well as the vanilla version of Google's mobile operating system.

The original complaint mentioned Stage Fright which has been fixed in the meantime but the association is still pushing for more transparency on the matter and wants Samsung to be legally obliged to issue regular software upgrades meant to address known security vulnerabilities of its handsets over a specific period of time. The nature of software development makes the idea of a perfectly secure OS impossible to achieve as new flaws and potential exploits are always uncovered, which the agency acknowledged, having repeatedly argued it simply wants Samsung to commit to patching up such issues in a timelier manner, in addition to doing more to inform its customers about its efforts to do so. The trial meant to decide the matter is being presided by the Hague-based District Court and may not be concluded until next year.

The association is demanding Samsung to commit to four years of regular security upgrades for its products since their market release date or two years since their purchase date. The South Korean phone maker is presently only offering four years of updates for its flagship enterprise-grade handsets such as the special edition of the latest Galaxy S9 series. Tracking purchase dates of handsets would be doable in theory but there's no precedent for such a software upgrade policy in the mobile industry and the consumer protection association is hence unlikely to be able to force Samsung into adopting one, with the Dutch judicial system being largely precedent-based.